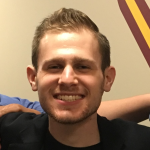 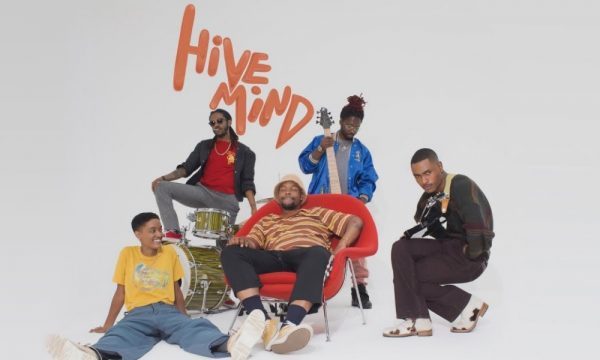 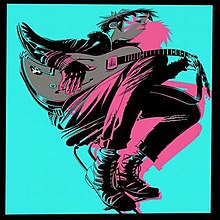 At this point, Gorillaz have pretty much always established themselves as doing whatever comes into their collective cartoon consciousness. The duo of musician Damon Albarn and graphic designer Jamie Hewlett (along with a rotating cast of touring musicians) have been at it for almost two decades now with their eclectic mix of electro-funk-hop-reggae-wave, to say the least. Safe to say, to try and classify Gorillaz is almost impossible; from the group’s rap-infused/alternative rock early days on their self-titled album and Demon Days, to the more electronic styles of Plastic Beach and The Fall, to the full-blown trip-hop soul madness of Humanz, it’s easier to say what Gorillaz hasn’t done.

As someone who never got too deep into this band’s discography, I can relate to people who might be wary hopping into this group. At the same time, it was encouraging to hear Damon Albarn’s comments about him learning from the criticisms of Humanz and trying to make a more streamlined effort this time around.

So what did we get with The Now Now? Is it another Gorillaz hit or is it too much of a departure from the group known for stylistic departures? I’ll say this: if in hindsight ten years from now, there’s a debate to be had between this or Humanz as the better album, count me on the side of The Now Now. I had a great time with this record, one that takes the weird, out-there tendencies the group are so well-known for and drenches it in a smooth and chill veneer.

The Now Now is a project that, while a bit on the homogenous side, is a consistently solid, fascinating listen with soulful compositions that don’t overstay their welcome. It will be fascinating to see how diehard fans take an album like this that is, once again, a drastic shift for the group. Even though, if any group would be alright with changing a band’s style, it should be Gorillaz fans. Still, I think The Now Now is worth a listen, both as an addition to the Gorillaz catalogue and as a smooth summer chill-out album with its own weird flavor. 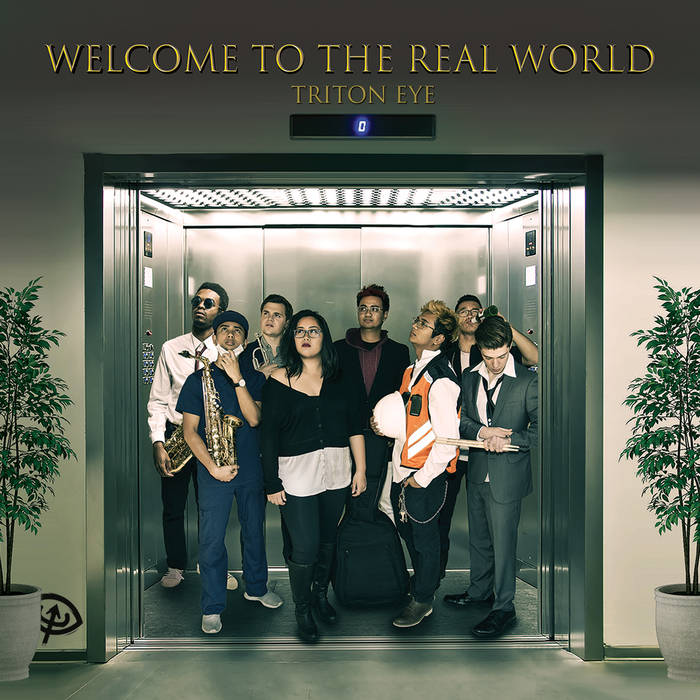 Welcome To The Real World comes to us from Triton Eye, a seven-piece outlet from San Diego. The group formed back in 2014 and have been slowly making a name for themselves in the San Diego college music scene. After making their mark at venues like Whisky-A-Go-Go among others, the group is now releasing their debut EP, a six-song package available on their BandCamp page combining genres as diverse as pop, ska, hip-hop, and even country and classical pop.

So what do we get on this project? Does Welcome To The Real World establish this group as one to watch or not? Well, the answer is both. Triton Eye, based solely on this project, have established themselves as a band that can go in a variety of fascinating directions going forward, even if this project in particular isn’t particularly impressing. It’s a jarring mixture of genres and styles with hit-and-miss lyrical content, but held together by a group of fun and diverse musicians with a palpable ambition.

Welcome To The Real World definitely feels like a debut project, full of inconsistencies and scattershot from a band still trying to find their grip. Yet, at the same time, it still feels like the content comes from a legitimately earnest place and from a group that I had fun being introduced to. For what this record delivers, the one thing it doesn’t do is make me tired of this group. With tighter lyrics and a more defined style, Triton Eye could become something legitimately special. As for this project on its own, I think it’s worth a listen, even if it doesn’t all evenly come together.