Catch of the Week 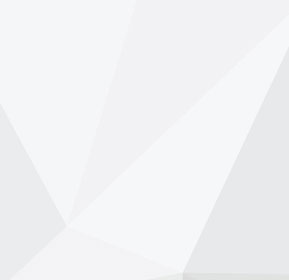 Son Little has been making a name for himself in the R&B and indie scene since the 2015 debut of his self titled album. After working with groups such as The Roots and Mavis Staples, Little focused his energy into his solo project and upcoming album, invisible. Although not due for release until October 11th, Little released the catchy single “hey rose” to give us a little taste of what to expect on his forthcoming release. The song starts out by going right into the hook, a fast beat that builds as the song goes on. Little’s soulful voice croons over the ever changing guitar parts that flow back and forth between modern and classic sounds. His back-up singers compliment Little’s smooth voice. After just one listen, it’s easy to tell that Little has produced a lot of music, as sound mixing doesn’t get much better than it is here. You can stream “hey rose” now and look out for Son Little’s newest album, invisible, out on October 11th.