The Temper Trap, best known for their hit single “Sweet Disposition,” rocked the Orange County Observatory on Monday, October 17th. In contrast to the bourgeois layout of the disappearing Irvine amphitheater, where fans pay exorbitant prices to join bands up close in the pit, the observatory offers standing room general admission with a max capacity of around 1000. Fans had the awesome opportunity to share this intimate setting with both the opening act, Coast Modern, and our Aussie headliners.

Temper Trap kicked the night into gear with their new song, “Thick as Thieves,” named after their recently released third studio album available for purchase here.
Despite the song having lesser recognition, cheers and whistles erupted from the crowd. The energy burst into flames when “Love Lost,” from their debut album, rang through the near pitch black setting. Dougy Mandagi, the lead vocalist, had no reservations in switching between instruments, and even borrowing a floor tom and ride from drummer Toby Dunas for a few songs. Here are some awesome images of the night captured by our photographer Doug Kalagian. 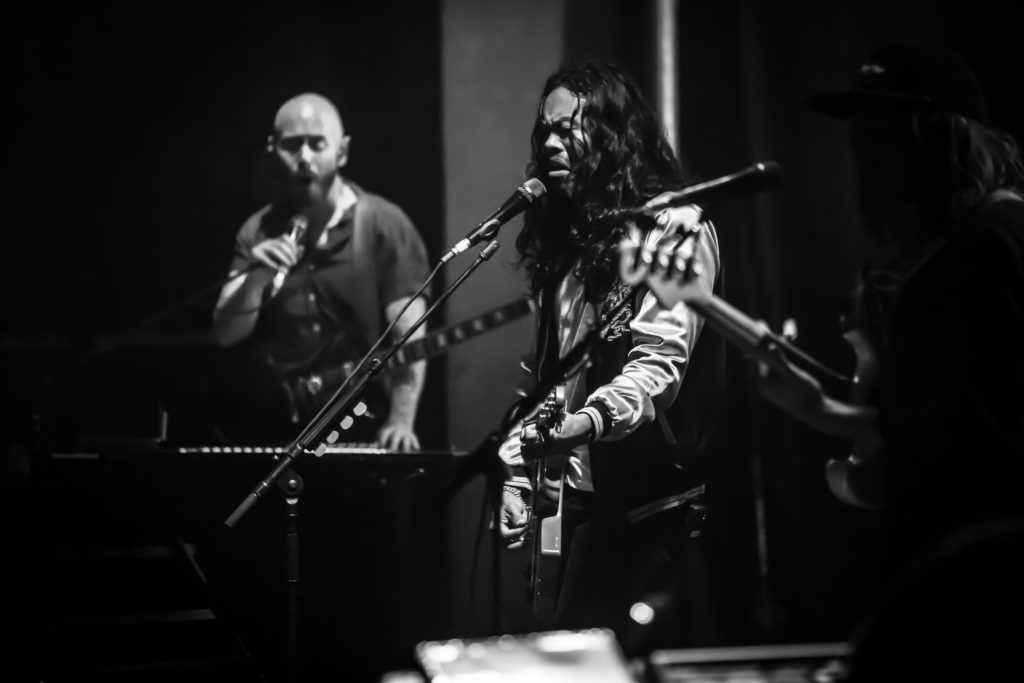 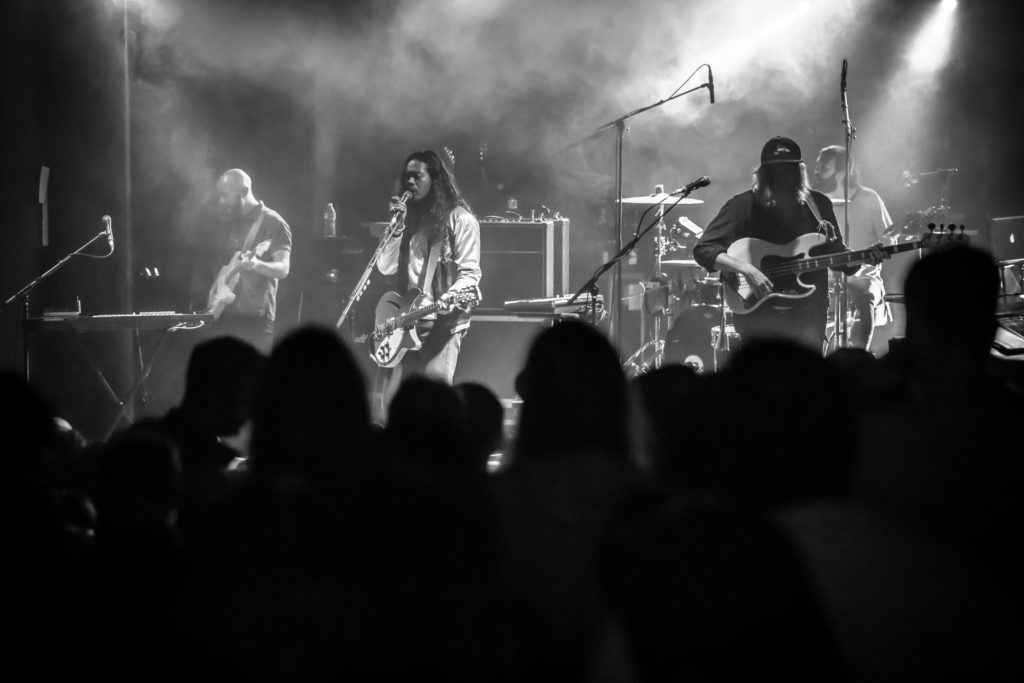 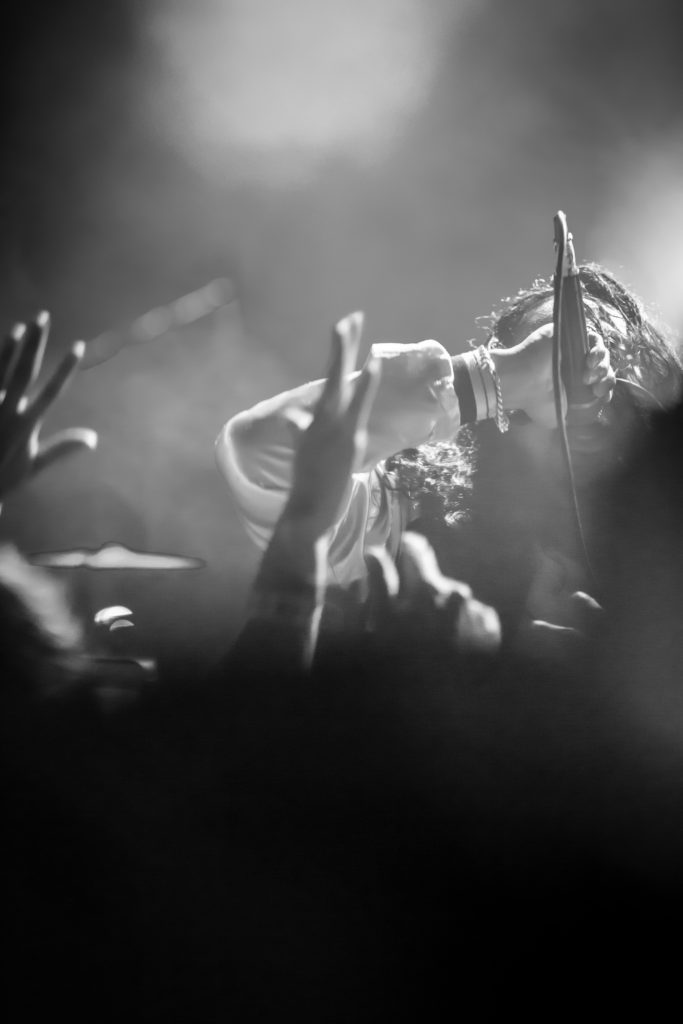 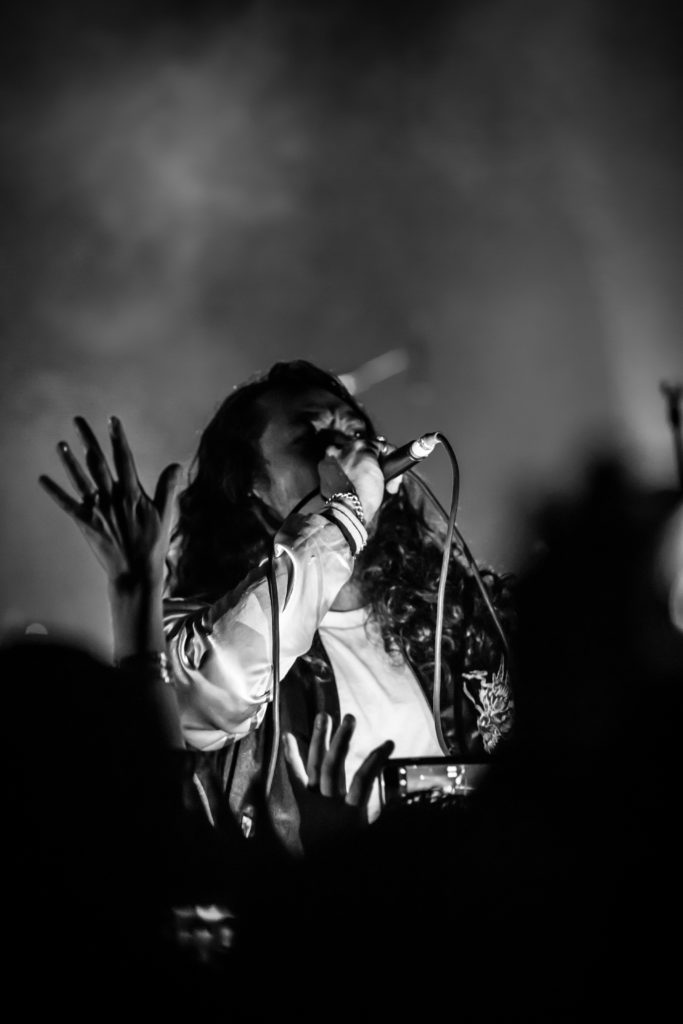 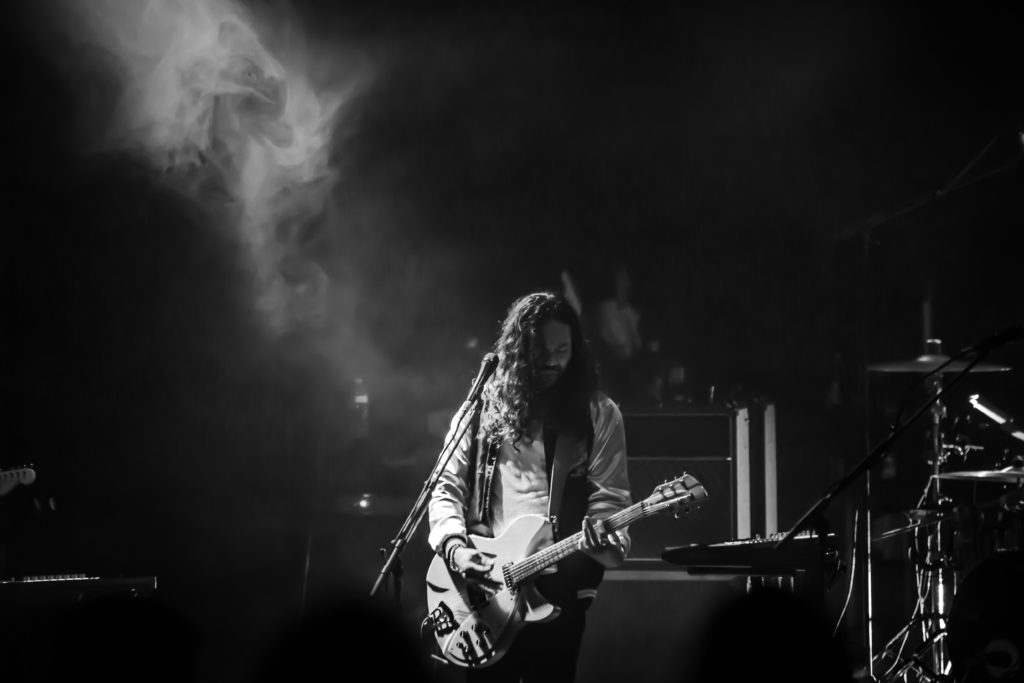 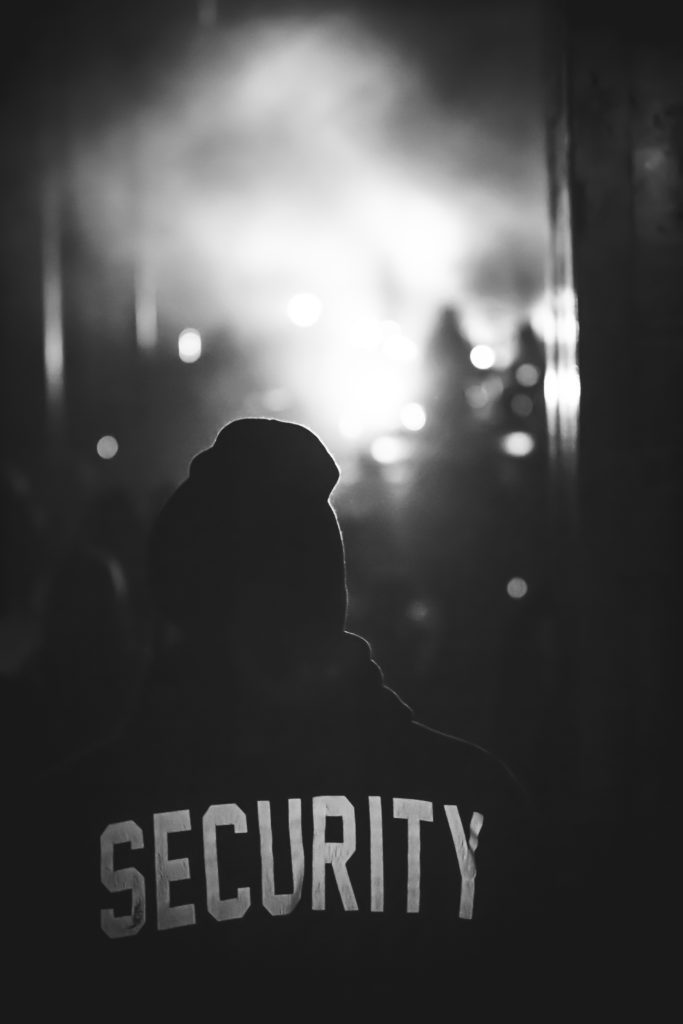 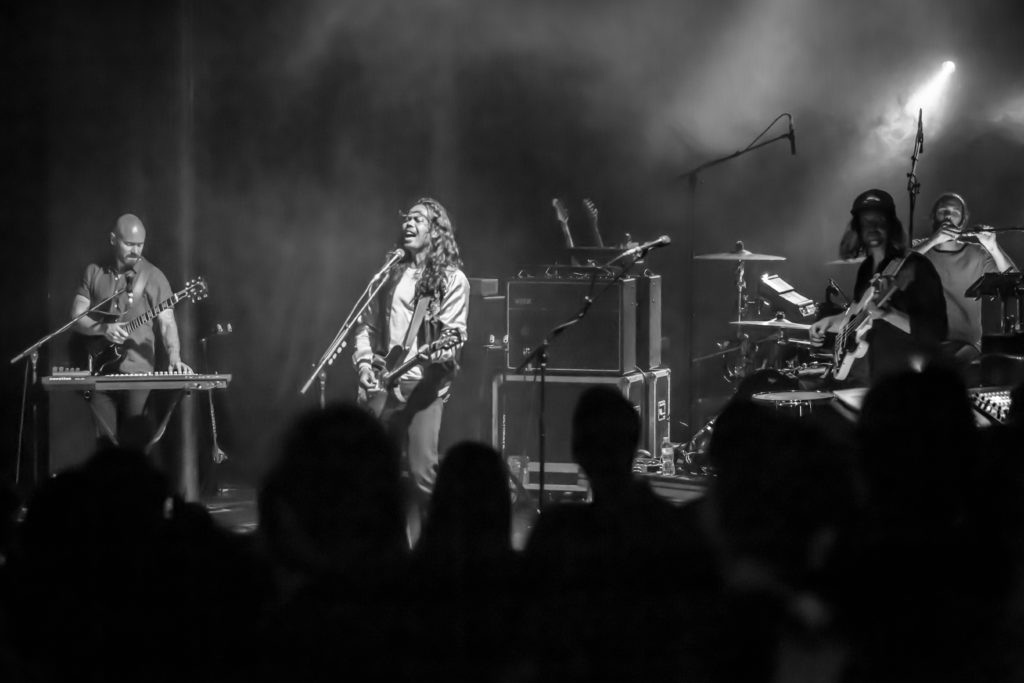 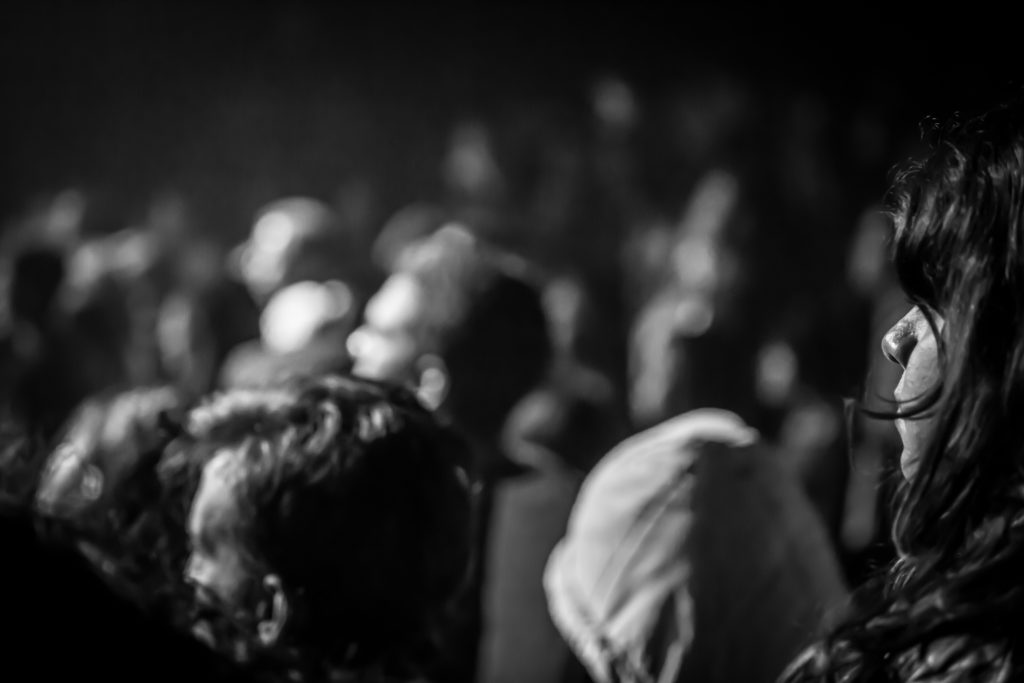 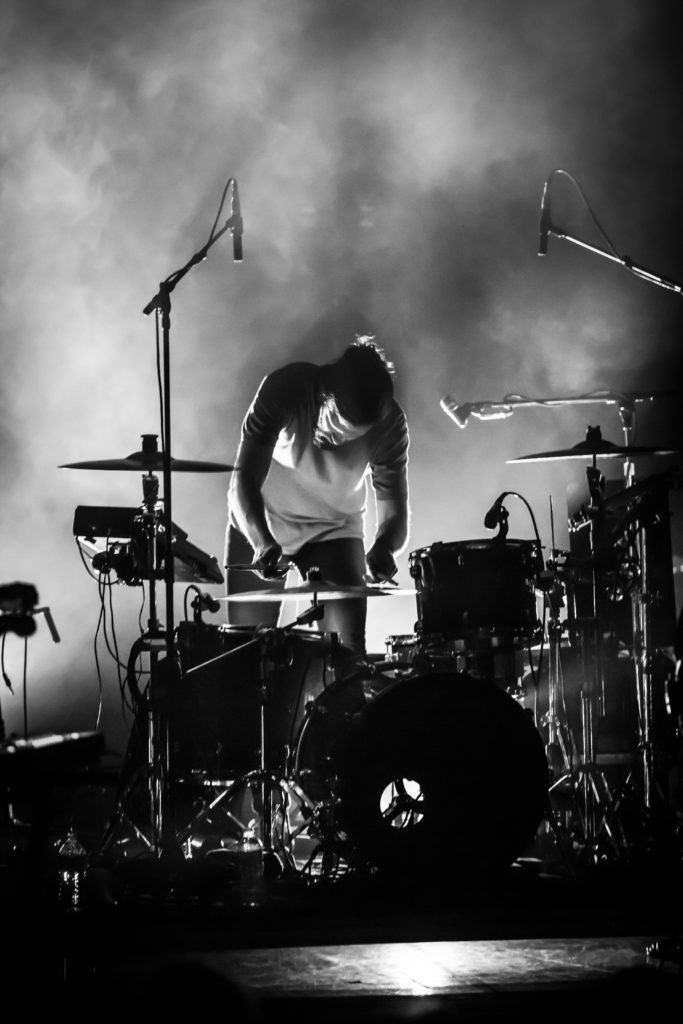 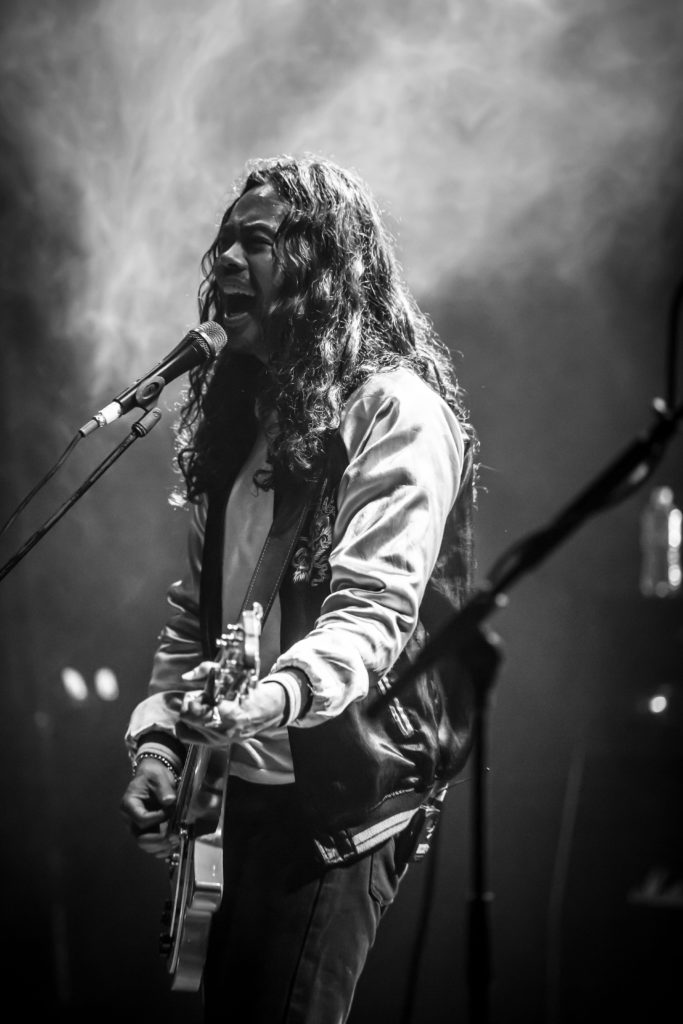 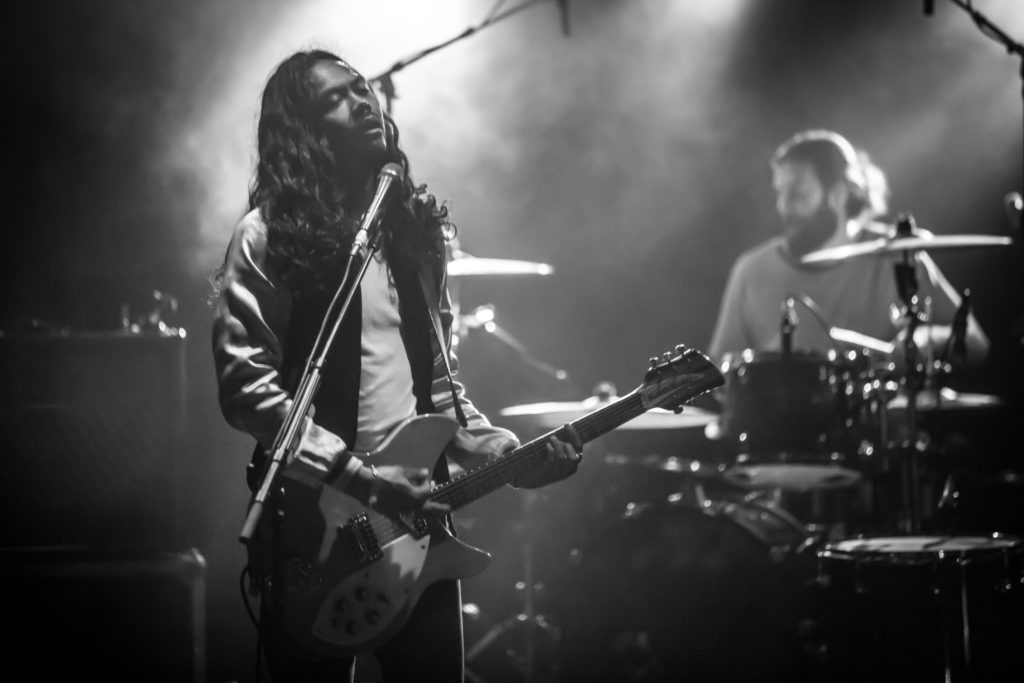 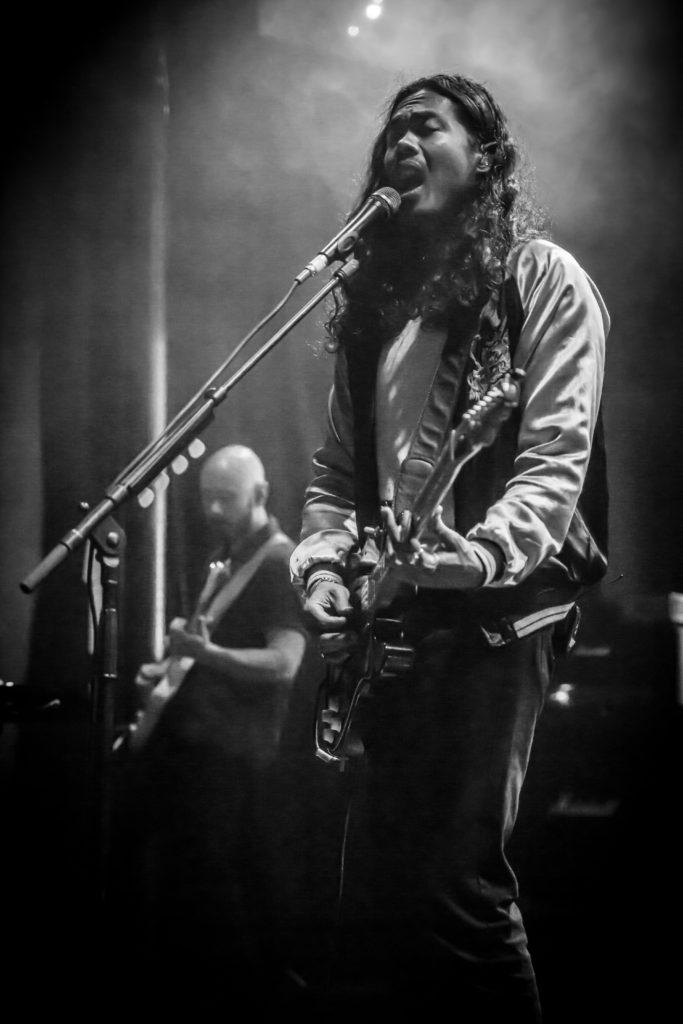 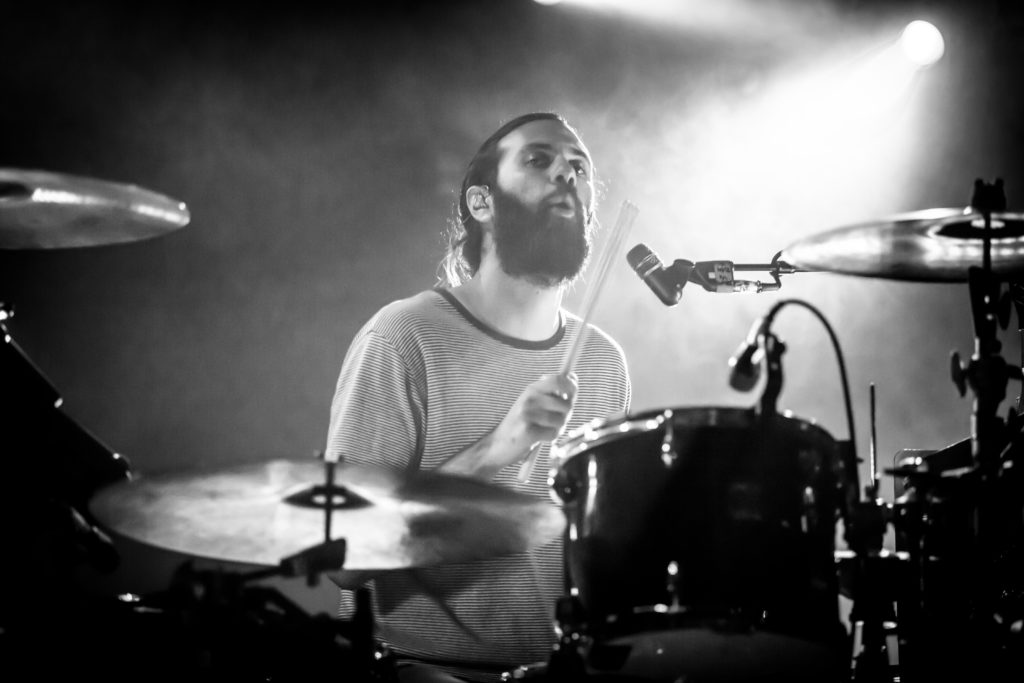