Concert Review: The Wailers at The Coach House 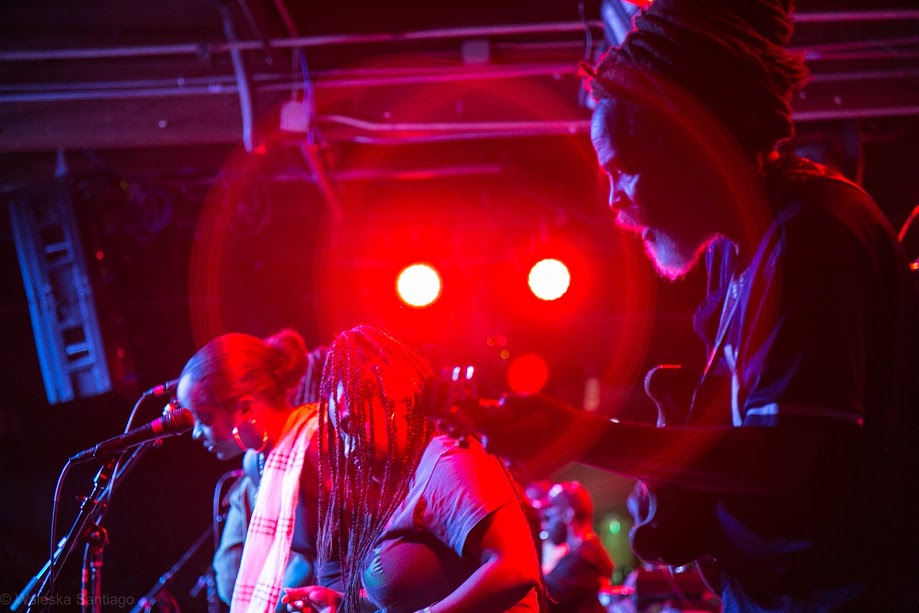 On Sunday August 31st, the renowned reggae band “The Wailers” performed at The Coach House in San Juan Capistrano. Formed by the remaining members of Bob Marley’s band, The Wailers have been around since 1981, following Marley’s death. The moment the band stepped on stage, the crowd’s energy increased tenfold. Throughout the night, The Wailers played Bob Marley’s album “Legend” in its entirety. With fantastic stage presence and the Coach House’s intimate venue, the performance was a success. One highlight of the night was when the lead singer, Dwayne Anglin, made everyone stand up and sing for “Get Up, Stand Up”. Closing the show with “Jammin” was the icing on the cake.