The Magic of Future Islands 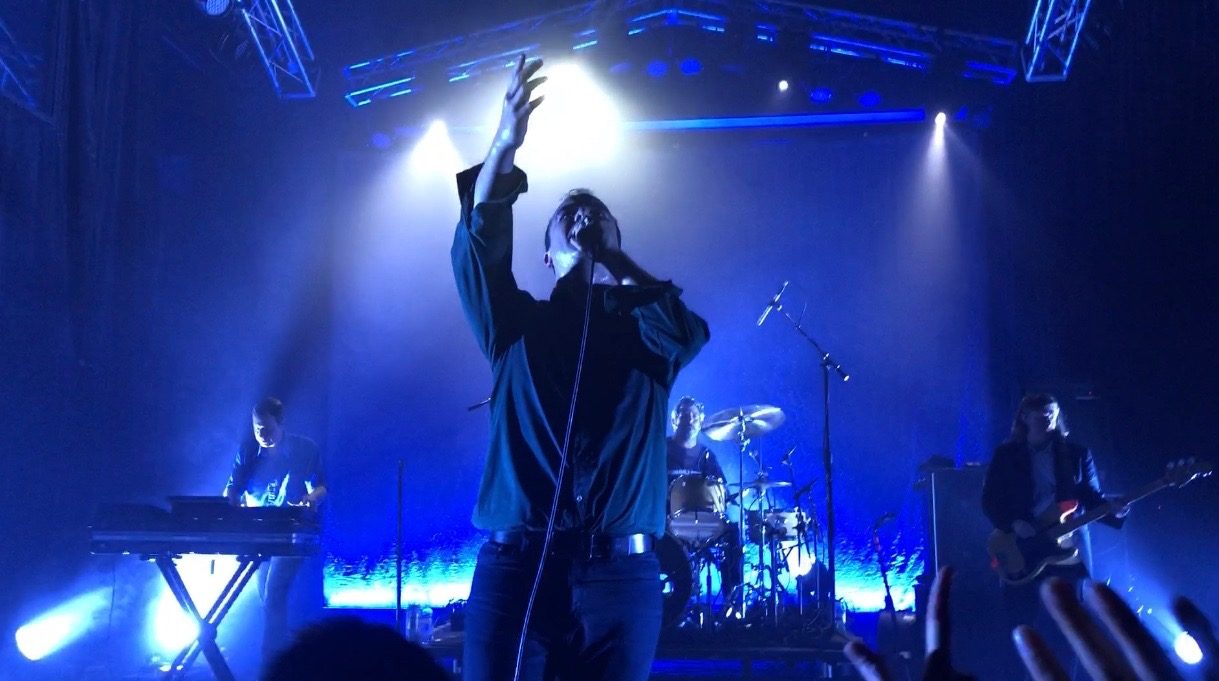 There’s a certain look that consumes Samuel T Herring’s face after performing a song, as the lights fade and the audience stops dancing. Somewhere between gratefulness and exuberance, a momentary pause from the euphoric nature of performance, a welcoming of reality, of what it means to be together. It’s a look he gives after every song, the final expression on his face just as potent as when he first walked onto stage.

It’s a captivating honesty so rarely seen in real life, one which has set Herring apart as frontman for Future Islands, described as “one of the best live bands around” by Consequence of Sound. It’s easy to see why: Herring takes his duty as frontman seriously by embodying the honesty he sings. He swings his limbs, he rocks his pelvis, he beats his chest, he kisses his hand. He loses himself in passion and feeling, succumbing to his vulnerabilities before a sea of strangers’ eyes. It surpasses performance and abandons the theatrics of live music; what Herring does onstage is a raw exploration of the pain, joy and heartache Future Islands has been presenting since 2006 when the band began until now.

This is what has garnered the post-wave band a considerable following of dedicated fans; some have tattoos of Herring, others have followed the band on tour and most spot merch from the band’s earlier days. These fans gathered for the second time on a Sunday night in September at the Santa Ana Observatory, where Future Islands would return to a sold-out stage after performing just days earlier. And where, in 2014, the band played the smaller Constellation room, a 300-capacity space for up-and-coming bands Future Islands could fill ten times over today.

“We’ve been here before,” Herring sung, the first words of the night from “Grease,” off their third album, On The Water.

By the song’s end, Herring’s button-down was showing sweat stains. Three songs later—“Ran,” “Beauty of the Road” and “A Dream of You and Me”—and it was drenched. But his energy remained the same. He glided across the stage, squatting to the floor, reaching into the audience, hugging fans, kicking his legs over his head, never missing a beat. He stopped only to introduce his bandmates, who often go unnoticed though they’re always heard.

It’s a common theme for the band, who, as described by their opener, Ed Schrader’s Music Beat, “cares about the weirdos.”

Half way through their set, Herring reflected on the songwriting/performing process. How a song’s meaning and those attached to it evolves; how a love song becomes a goodbye. “Cuz what was gold, is gone and cold,” Herring confessed to the audience during “Cave.”

But that change is to be expected, and to Herring, is a continuous process. It’s wrapped up in the band’s most widely known song “Seasons (Waiting on You),” which still rings true, lyrically and musically, though the live song differs slightly from the original. Because the song, like its content, is kept anew by time and changes with it.

The band left the stage after the lively “Spirit,” leaving a sweat-drenched pit not ready to quit. So, after a few minutes of cheering, they made their final entrance onto stage, jumping into the cathartic “Inch of Dust” for the four-song encore. Herring paused before introducing the final song, staring past the lights into the crowd, losing himself in the distorted bass which echoed through the venue before proceeding with the once happy song, now turned sad: “Little Dreamer.”

“My little dreamer, I’ll always, always, dream of you,” Herring professed, a new look upon his face, somewhere between regret and bliss. He left the stage thanking the audience for the night, his shirt dripping, though it seemed like he could do it all over again.

But while the stage became empty, Herring’s words from earlier in the night hung in the air.

“Let go of all your prejudices. Replace them with compassion and humanity. When you leave here, take this love and know that everything you need is in your heart,” Herring said to the crowd staring back at him, cheering and applauding. “All the pieces we need are right here.” 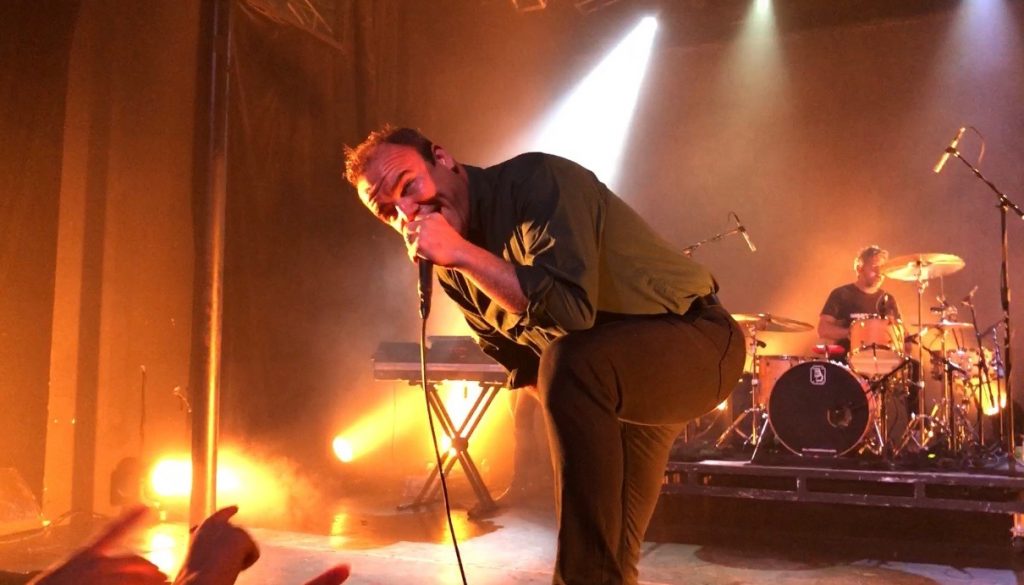