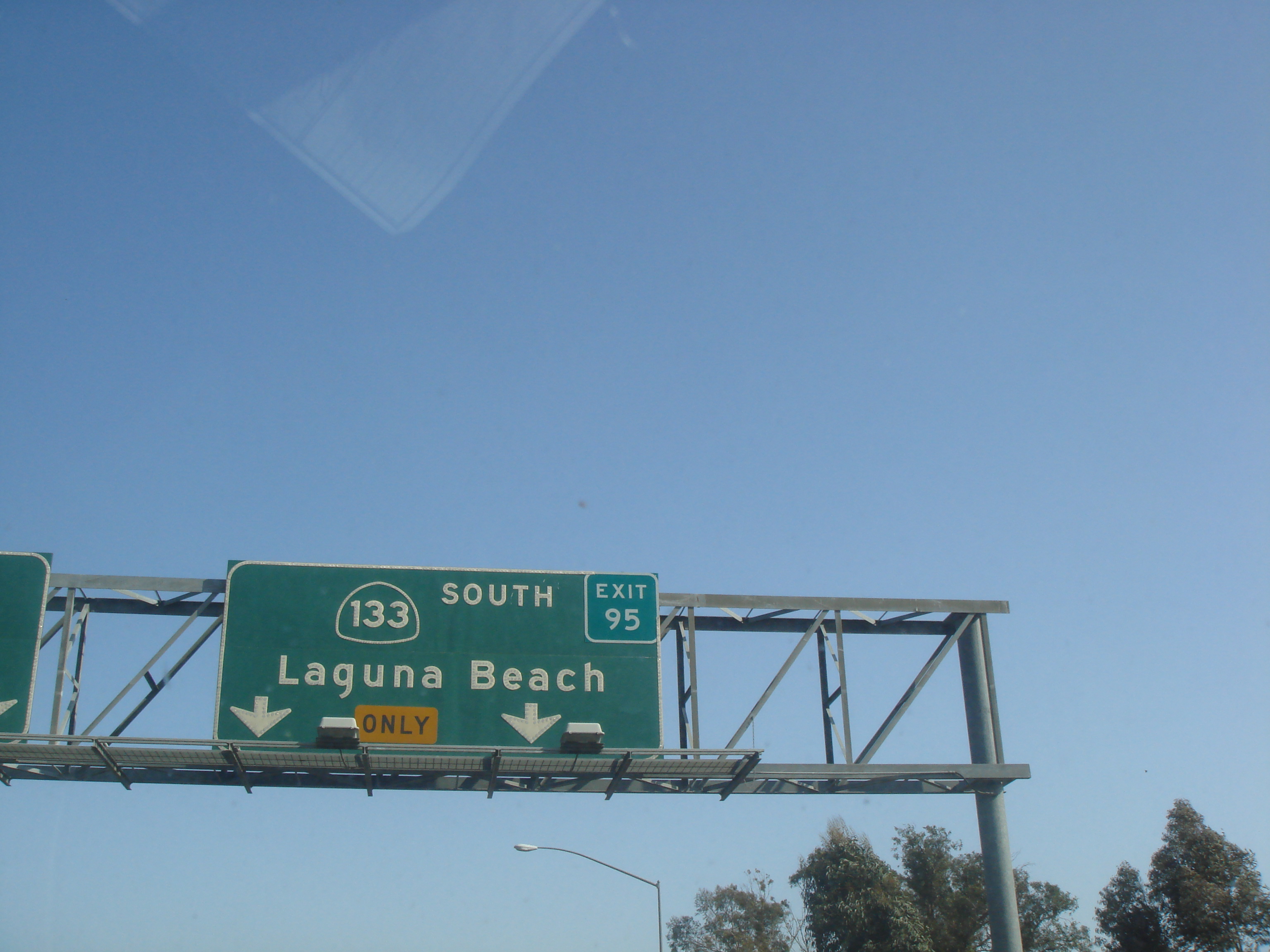 3:26 p.m. Reports were made of a topless female in public with alcohol around her. According to police, the suspect put her top back on as officers arrived. The 51-year-old Laguna Beach woman was cited for indecent exposure and possession of alcohol.