Raw and Real with Eric and Michelle 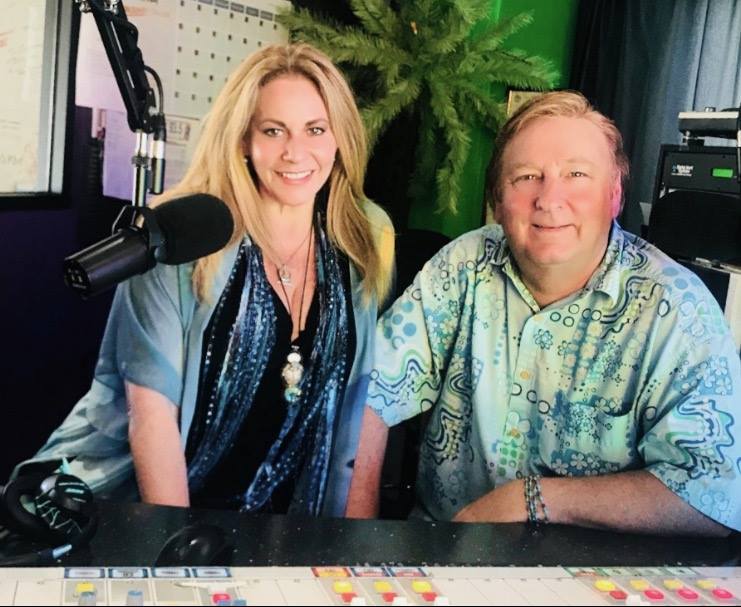 Listen in for a rare show where Eric and Michelle get Raw and Real sharing personal stories and candid observations on many topics including adapting to living in Extreme times, Michelle’s obsession with the Canadian show, Heartland and why she is NOT a “Fan Girl”, but is excited we will be having one of the actors, Graham Wardle as a future guest on ACR, the launch of Nassim Haramein & Resonance Science Foundation’s, Unity Wall, new developments with the Congressional Hearing regarding the Nuclear Waste situation at Sano and the WIN against Monsanto. Michelle reads a passage from one of her favorite books, Chamalù: The Shamanic Way of the Heart: Traditional Teachings from the Andes by Luis Espinoza (Chamalu).

♪ Music featured on this show:

1)  Nahko and Medicine for the People:  So Thankful