*Seating will be first-come, first-serve this year, but VIPs will be able to select their seats sooner with early access.

Our emcee Rita Rudner is a house-filling favorite in Las Vegas since she opened as one of the hottest tickets in town in June 2000. Rudner is known for her epigrammatic one-liners.
Over the course of a 16-year run she sold almost two million tickets and become the longest-running solo comedy show in the history of Las Vegas. She was named Las Vegas’s Comedian Of The Year nine years in a row and in 2006 received The Nevada Ballet’s Woman Of The Year Award. She has performed for President Barack Obama.
We are fortunate that Rudner and her husband Martin Bergman are local and supporters of KX FM 104.7! Their daughter Molly Bergman is a talented musician will be featured in a special guest performance at KXClusive. 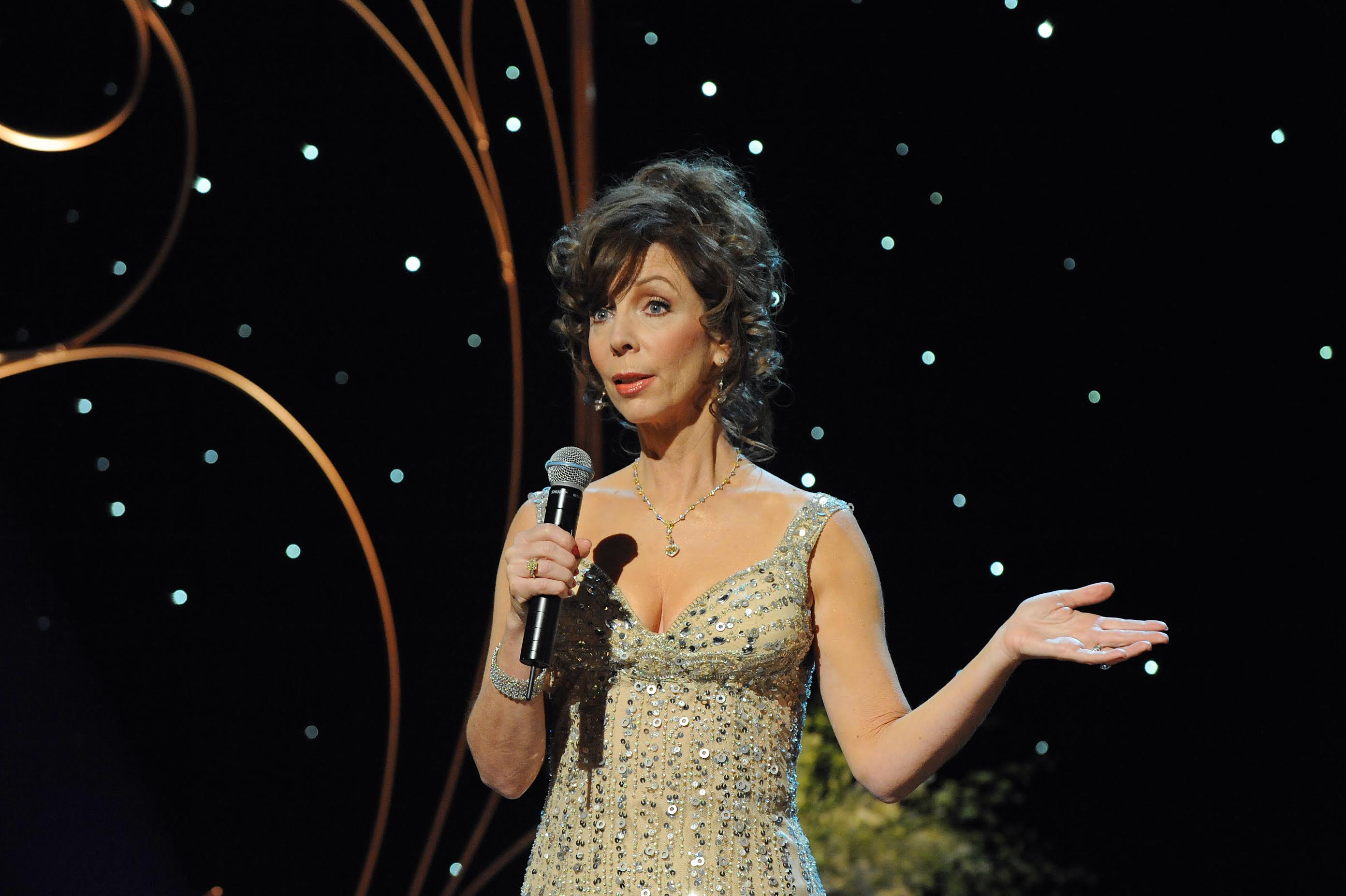 Having formed in 1989 and recently featured on AXS TV’s “World’s Greatest Tribute Bands” Led Zepagain has become highly regarded as the most authentic representation of Led Zeppelin in the world today.

Led Zeppelin guitarist Jimmy Page himself attended a Led Zepagain show at the House of Blues in Los Angeles. He was absolutely astonished at the bands accuracy stating “It’s amazing how much you sound like us. You must have grown up on this because you were inside the music, and you paid attention to detail in your presentation…I can tell you guys really love the music!”

This encounter led to the members of Led Zepagain attending Led Zeppelin’s 2007 Reunion Concert at London’s O2 Arena and a surprise visit from Jason Bonham in March of 2009 as he sat in with the band on their encore performance of the song “Rock and Roll“.

Having played nationally and internationally in such places as Japan, Ireland, Alaska, Germany, Bosnia, Peru, Canada, Kosovo, Mexico City and Guam, Led Zepagain regularly performs to packed houses all over the world.

World renowned guitar phenom Jimmy Sakurai (the man Jimmy Page himself honored with a standing ovation) has joined forces with Led Zepagain to bring to you the most spectacular tribute to Led Zeppelin that’s ever been assembled. 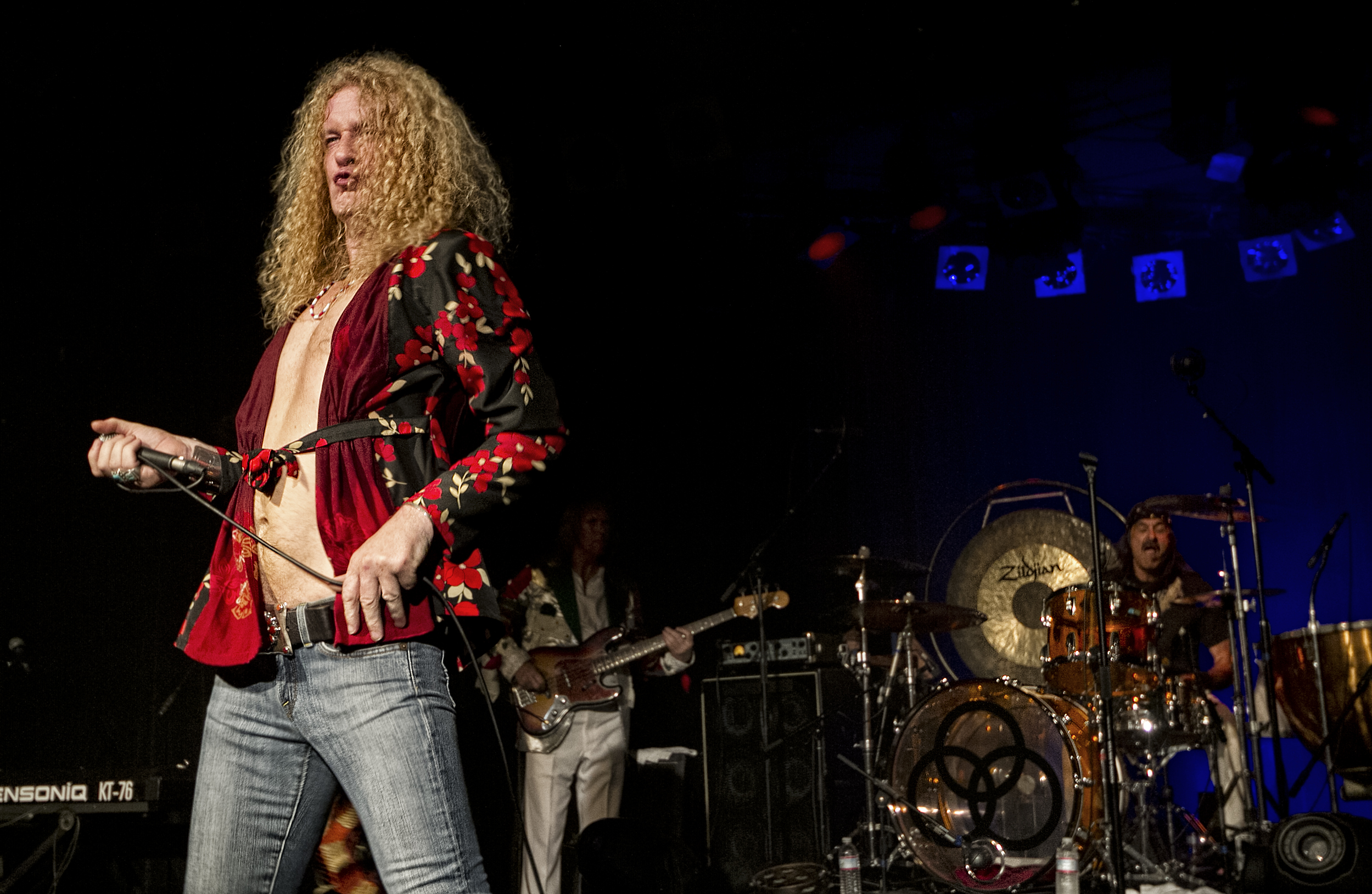 Emerging pop-rock artist, Nick Brodeur has had the gift of music running through his veins since birth. The young, yet accomplished musician, singer, and songwriter plays guitar, the drums and boasts a soulful voice with range that most adults are unable to capture.

Nick’s musical background stems from his Great Aunt “Jackie Lee” who not only reached the UK Top Ten in 1968 with “White Horses,” but sang on Jimi Hendrix’s classic debut single, “Hey Joe.”

Born with a guitar in his hands, Nick has done little else but write and play music. While most young adults waste hours playing video games and getting caught up in social media, Nick’s idea of fun is writing, rehearsing with his collection of guitars, and working a part-time job at Taco Bell.

Today, the young artist is hard at work in the studio putting the finishing touches on his debut single, “UR Dumb” which is scheduled to drop this Spring, as well as a follow up E.P. Nick continues to work on his craft by performing at several venues on both coasts including some of Los Angeles’ most iconic music venues like The Whisky a Go Go. He is also gearing up to tour extensively this summer. 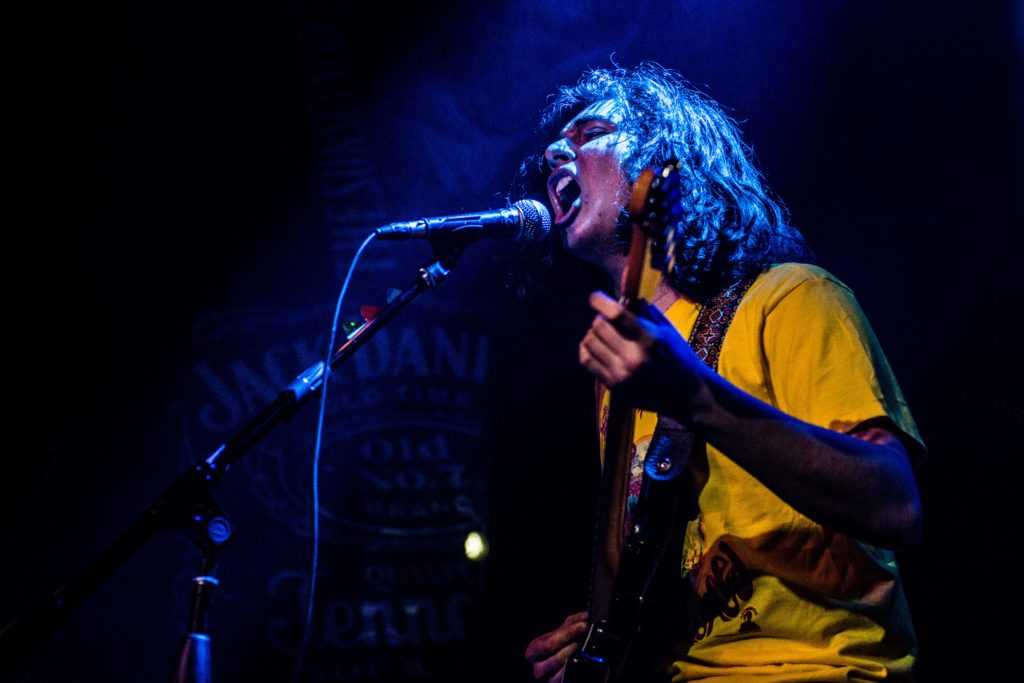 Molly Bergman and Peyton Goss are 92629, a duo formed by two Dana Hills High Schoolers in their freshman year. Both girls are enrolled in the school’s SOCSA program.

On her own, singer/songwriter Molly has opened for Michael MacDonald, Louie Anderson and Rita Rudner (her mom). Her first EP “California Girl” was released earlier this year, with all proceeds going to a Las Vegas foundation that helps at-risk kids achieve college scholarships through tennis.

On her own, Peyton has performed extensively in Las Vegas, including performing the national anthem at a UNLV football game.

Together, they will perform this summer in Honolulu. 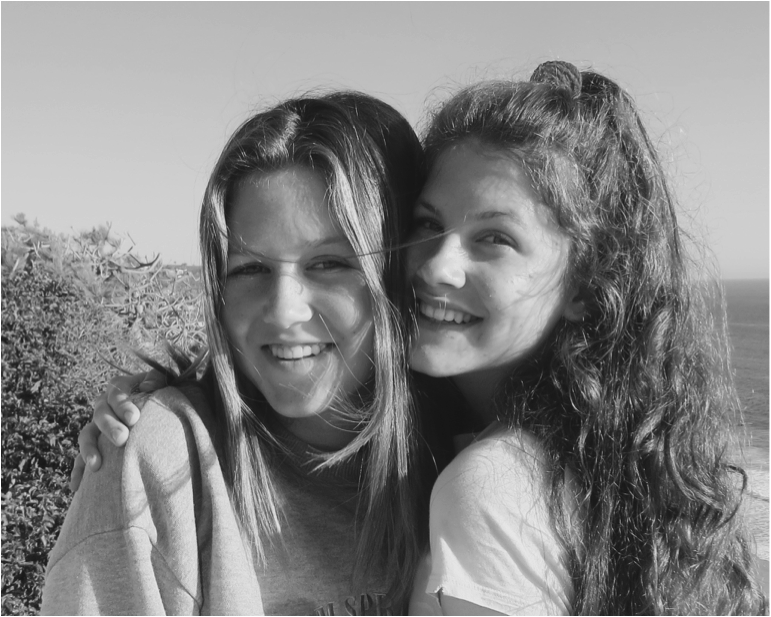