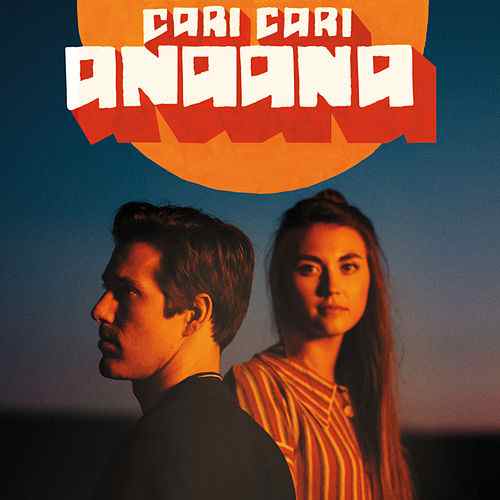 Cari Cari is a Austrian DIY rock duo formed in 2011 by multi-instrumentalists Stephanie Windmer and Alexander Kock. While they’ve found great success in Europe, they are just now starting to gain a following in the United States.

Their latest single, “Summer Sun”, is helping them do so. Off of the album ANAANA, “Summer Sun” starts with a direct, pop-driven baseline with smooth vocals from Windmer glazing over it. When it arrives at the chorus, the drums and guitar kick in, but the vocals remain the same. It’s a decent marriage between pop and rock, as the simple beat lets the listener follow along while enjoying the mellow, twangy guitar sounds. This song is so cool, it feels like entering an ice-cold room on a hot summer day, relieving and relaxing. You can listen to Cari Cari’s full length album ANAANA on any streaming platforms.