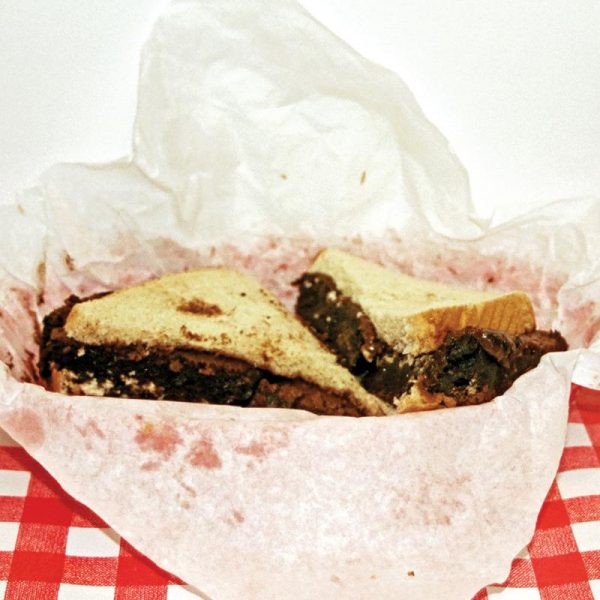 2018 has been Ty Segall’s year. The prolific rocker has released four full-length albums from January’s Freedom Goblin to October’s Fudge Sandwich, a covers album.  Featuring renditions of “The Loner” by Neil Young and “Hit It and Quit It” by Funkadelic, Fudge Sandwich brings a new energy to classic rock songs everybody knows and loves, including Segall himself. On “Isolation,” Segall covers John Lennon, bringing a powerful edge to the track while embodying the deep sorrow heard in Lennon’s voice on the original. Not everyone can cover Lennon, or for that matter, deserves to, but Segall approaches the track with awe and respect, as he does for every song on the album. “The sun will never disappear/But the world may not have many years/Isolation,” Segall sings before yelling “Isolation” for the final time, a cathartic release and embodiment of Lennon’s frustration when he first penned the track in 1970.

Listen to the original here.