Hailing from the great city of Chicago is the heavy psychedelic rock band Post Animal. On Wednesday July 26, they made a stop in Santa Ana, CA at the Constellation Room as a part of their tour called “Go On The Wrong Tour”. Opening for them were the bands FEMNY, from Phoenix, AZ, and Levitation Room, from Los Angeles. According to the band, this is their “shortest and longest tour” because of it being their first. So how did they get the name Post Animal? When asked how they came up with it, they said this: “Jake, our friend, was reading a book and Jake described an idea from the book as being “post animal” as if it was something more advanced than an animal. Sorta like self awareness and it just kinda stuck.” 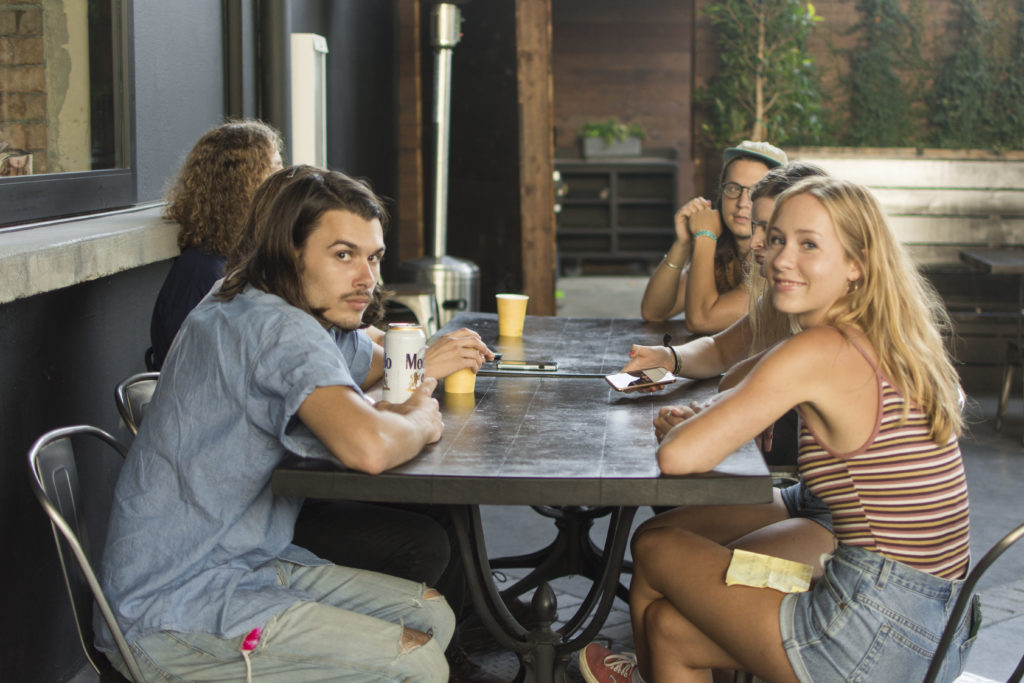 Over the past year, Post Animal has grown in followers due to people’s awareness that Joe Keery, who plays Steve Harrington in the popular Netflix thriller series “Stranger Things”, was a band member. However, Joe was not performing in that night’s concert which wasn’t known to many of the young girls that attended the show. After overhearing conversations from some of the girls at the venue, I realized that several of them were attending mainly to see Joe because of the success of the Netflix series. When some finally realized he wasn’t there, they dipped out early (it’s too bad they did), while the true fans stayed to the end. 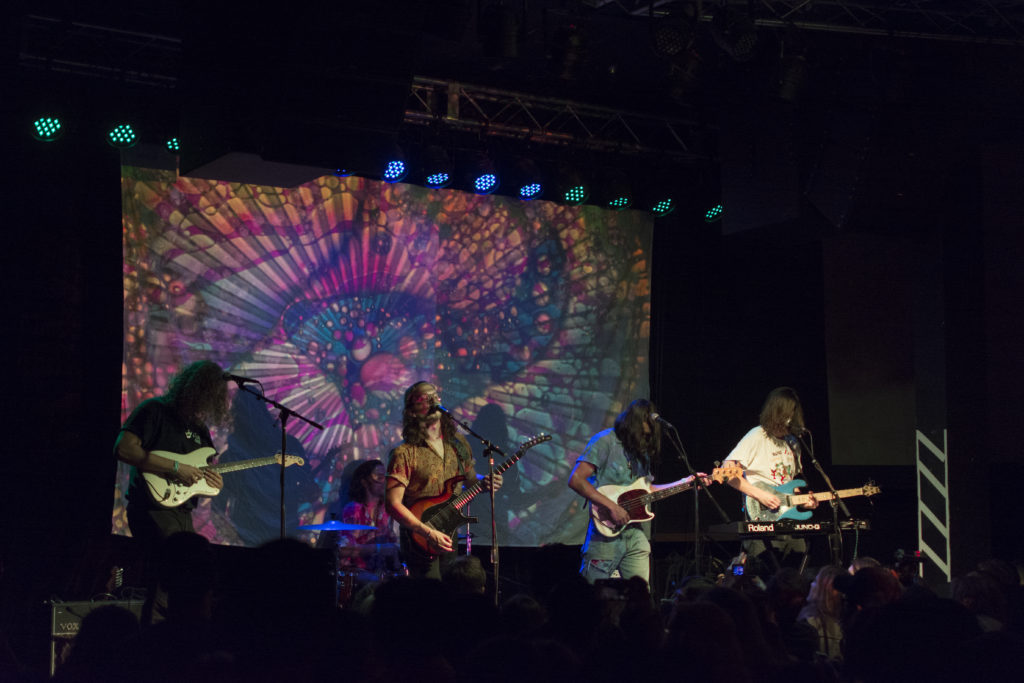 According to the band, Post Animal wasn’t very well received in the beginning. “There was a long period of time where we were kind of playing this music that would have changing tempos and I think it would throw people off and we never stopped doing that and eventually people started to be a little more interested in it…If you think something is right, then do it.” When Post Animal finally went on, you could tell the crowd was eager to get into their music, and they sure did. Groups of people pushed, shoved, jumped around, and let go completely to the music. The band and the crowd that night did not disappoint. So when does the next album come out? “Oooh, we aren’t quite sure. We’re working on it. TBD… TBD…”