The Vaughns “All Weekend” 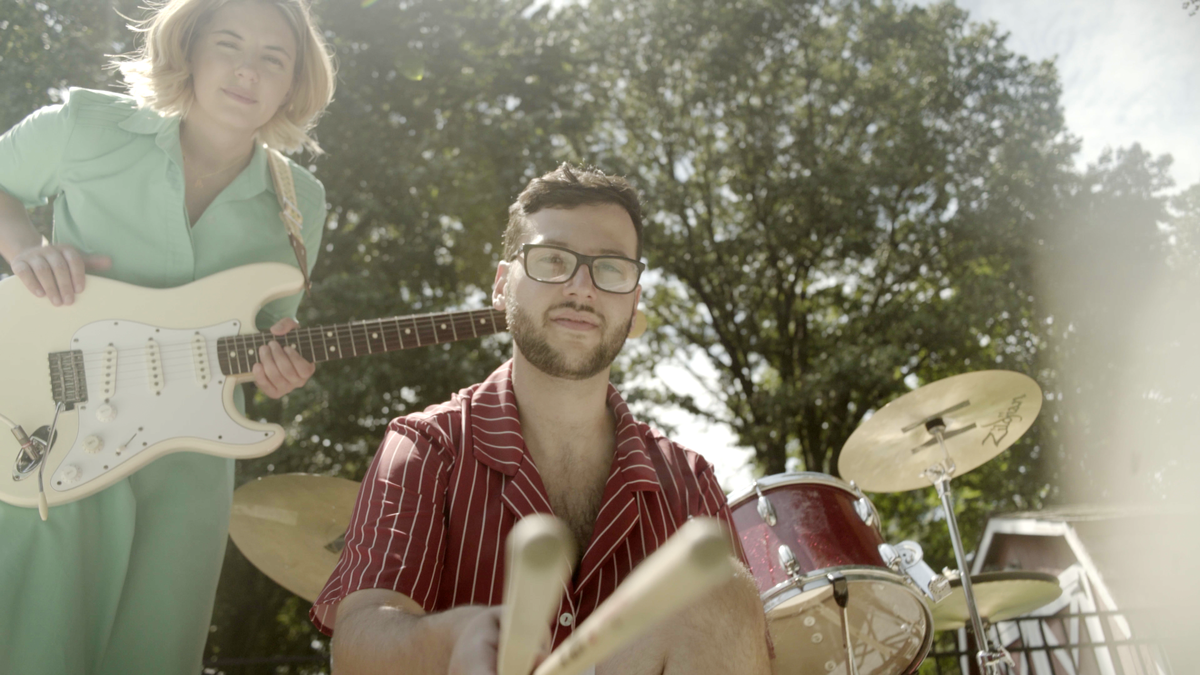 New Jersey-based indie pop band The Vaughns’ mellow new single “All Weekend” is this week’s Catch of the Week. Following the debut of their first album, F.O.M.O. and their recent signing to Equal Vision Records, “All Weekend” finds The Vaughns venturing further into the warm instrumentals and poetic lyrics that define their unique sound as a band. This new single is the perfect soundtrack to lounging on an early autumn afternoon.

Check out New Jersey band, The Vaughns! We love their latest song “All Weekend” as the COTW ? // @thevaughnsnj @roxiegirl26