Vida Moxy Captures the Sound of LA in 2021 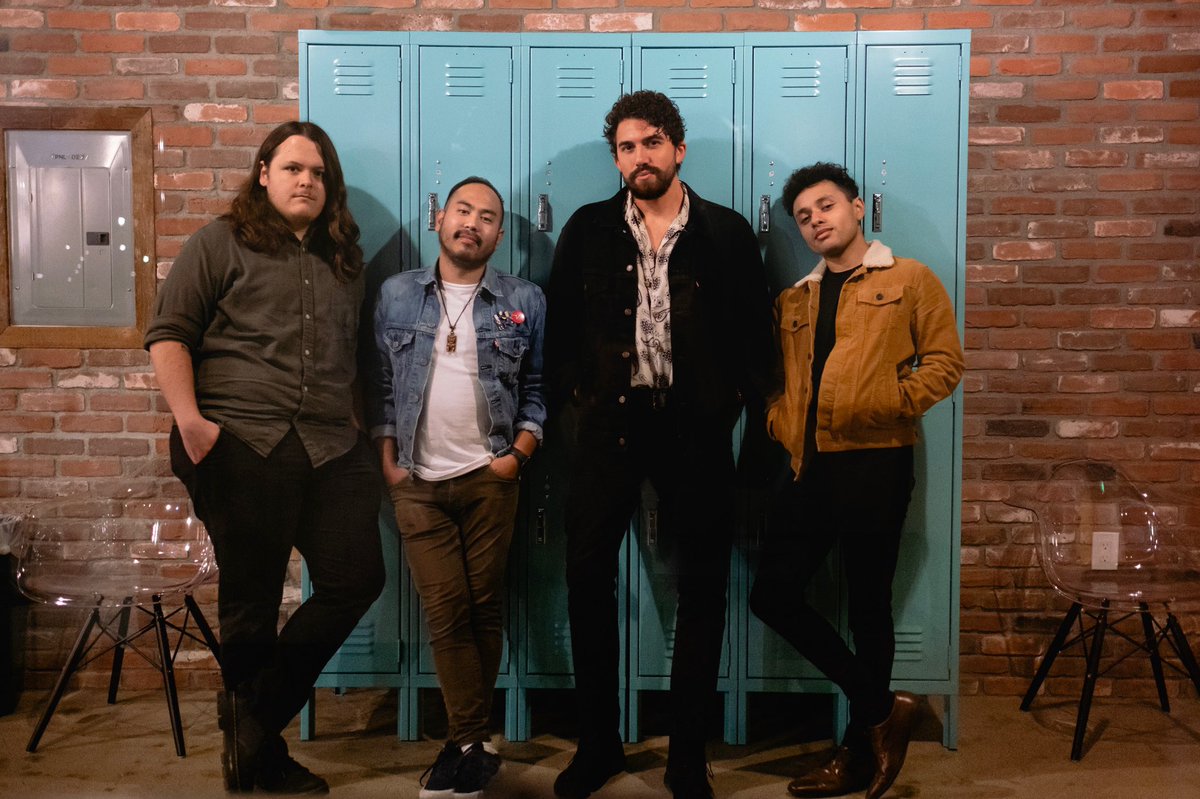 We reached out to the alt-pop band to talk about their origins in LA, the shaping of their sound, and their plans for the future.

You’re originally from the Pasadena area. How did your beginning in this specific region of LA affect the sound of your music?

Being a band from Pasadena, we were always constantly exposed to the big acts that were coming through and playing just down the street at the Rose Bowl. The fact that only really big artists play the Rose Bowl probably helped with our overall pop sensibility and writing format.

But because so many different types of artists played there, it helped keep it eclectic for us. Pasadena is a place that’s really rooted in a lot of arts and culture and we definitely are affected and moved by that.

In what ways has your sound changed from the beginning of the band to now?

We have a much bigger and more developed sound now.

We started as a 3-piece band and with the addition of our guitarist Reggie and utilizing the fact that Jordan (our bassist) plays bass, guitar, and some piano as well, we were able to broaden our sounds and horizons.

We also utilize vocal harmonies way more than we used to, as Jojo (our drummer) started to do some more background vocals for us.

The band’s sound takes influence from many different genres. If you could describe Moxy Vida’s genre in one word or phrase, what would it be?

The best phrase or description for Vida Moxy’s genre would be Alternative Pop or maybe Alt-Vintage Pop if you really wanted to get wordy with it.

What other local LA bands would you consider your contemporaries or influences?

There’s definitely a lot of great LA bands floating around out there. So many in fact.

In terms of influences from artists from LA, we set our sights on big ones like Eagles, The Doors, Red Hot Chili Peppers, Foster the People and honestly so many more.

Beyond limiting live shows and touring, how has COVID affected your songwriting and creative processes?

It goes without saying not getting to perform has been brutal and even recording in the studio requires a lot of caution at this time.

Initially at the very beginning of all the craziness, for Gio (our singer), the songwriting process was a little difficult because everything was just flipped upside down. But very soon after that, the ball kinda started rolling and he was able to get songs going pretty steadily.

So it’s just been a matter of work-shopping and recording the material we feel best about because we’re fortunate enough to have a good amount of material on our hands.

The power of voice memos and discord on our phones goes a long way! We’re kinda always able to keep busy and stay inspired.

Our vision for 2021 is to get more Vida Moxy songs out there for the world to hear.

An EP will be coming soon and we’re extremely excited for the release of our newest single “Lady True.”

Definitely more recording and visual content is on the horizon for us too. Hopefully sooner than later, performing live will be possible and that’s something we’re craving a ton.

The band is going to grow so much more this year and that’s something we all feel really happy and excited about.

Vida Moxy’s new single reflects the diverse nature of the band’s sound. A mellow rock song that hearkens back to the FM gold and acoustic classics of LA’s past, “Lady True” is the perfect soundtrack to lounging on a warm afternoon or driving along the Pacific coast.

Check out “Lady True,” available to stream on February 17th.