Aminé: Bringing Love Back to Hip-Hop 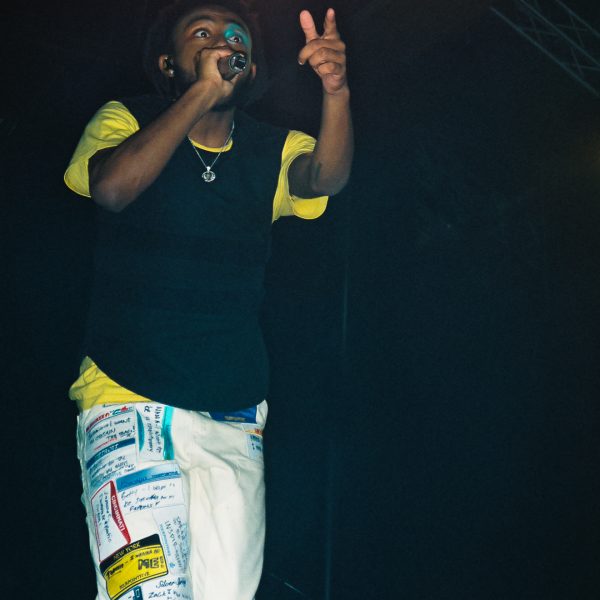 It was just after midnight when 24-year-old Portland based rapper Aminé bounced out onto the Observatory stage for his second set of the night. Two back-to-back shows just hours apart from one another can be a daunting task for any performer, but Aminé didn’t seem to find any challenge in it. 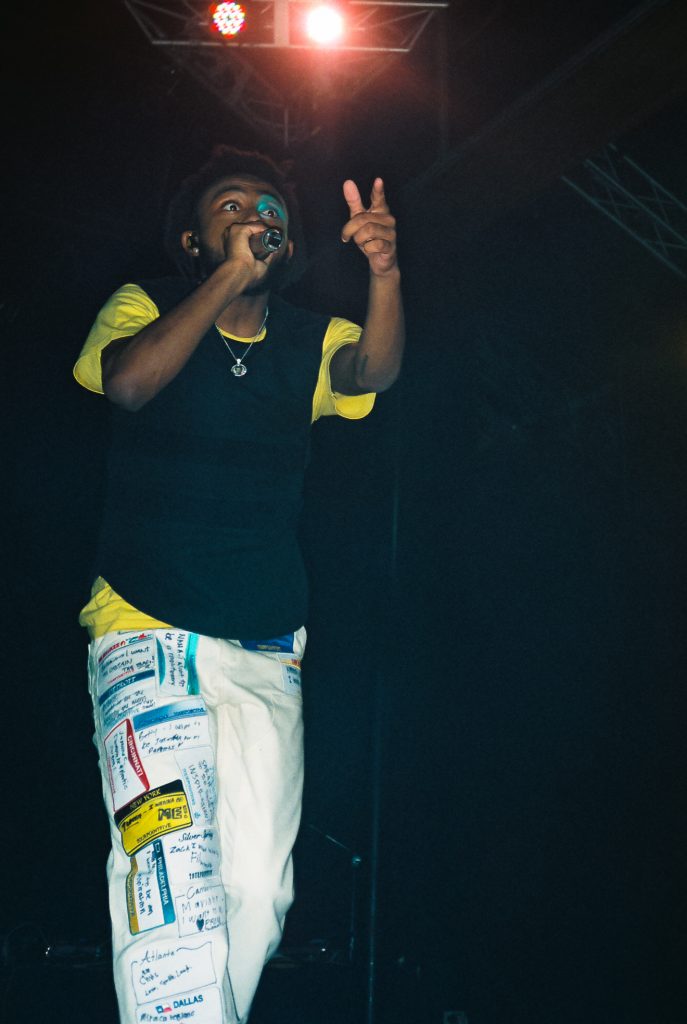 Now on his second tour, TourPointFive, and fresh off the release of his second album, OnePointFive, Aminé is focusing on bringing energy and funk back into rap shows. Well known for his social commentary and political beliefs, lines like ‘anyone who can be who they want’ and ‘life is too short, smile more’ flashed behind him as he performed. He made sure the people in pit kept the energy up even during slower tracks.

Donning a bulletproof vest, Aminé made many comments on the state of our country and its politics but made sure to not take away from the positive vibe of the show. He wanted fans to know that his show was a safe space from the outside world and its stresses.

Short video interludes by friend Rickey Thompson, who fans recognized from album skits, were frequent but didn’t take away from the fast-paced flow of the show. They served as much needed breaks for fans to catch their breath, knowing that the moshpit would soon start again. 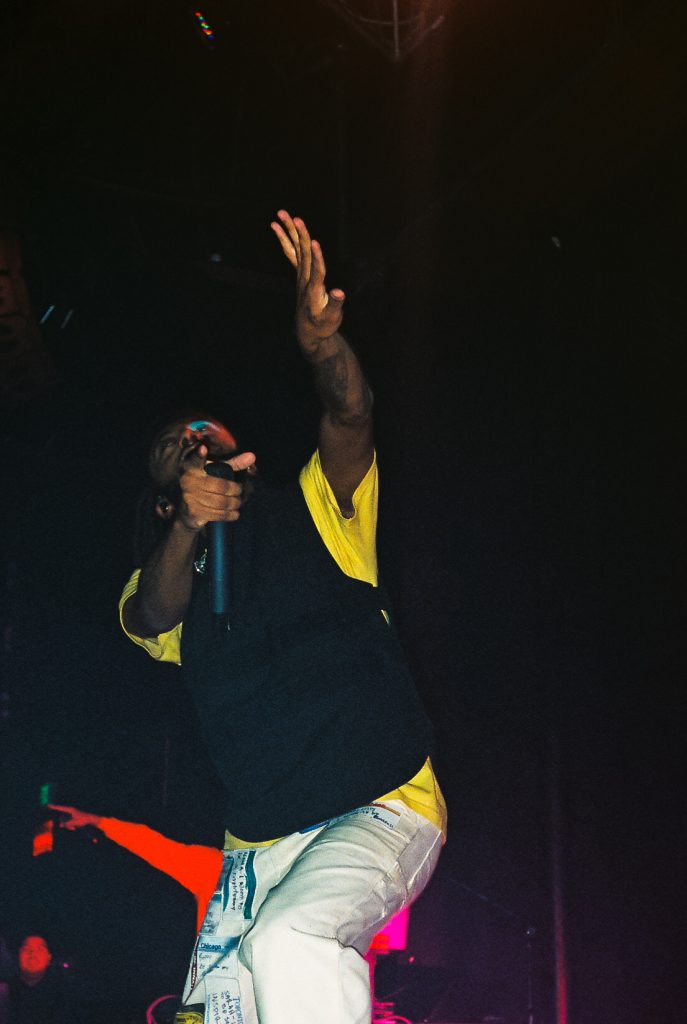 “Two years ago I was in college writing raps, now I’m here, with y’all,” Aminé said before performing breakout hit Caroline. He tested the crowd’s knowledge of his first album, Good For You, and seemed pleasantly surprised when the crowd was able to scream his lyrics louder than he could.

Aminé and his DJ ran through most of ONEPOINTFIVE and Good For You. They even mixed one of Aminé’s most successful singles, Red Mercedes, with Snoop Dogg’s Drop It Like It’s Hot.  He made sure to play fan requests near the end, saying “ I just want everyone to have a good time, so tell me what you wanna hear!”

After his set was over Aminé showed fans some love and accepted gifts that they had made for him. He received a variety of items from bracelets to paintings and took time to thank each person that made something. That wasn’t the only way he showed fan appreciation, though, as his pants were signed by one chosen fan on every stop of the tour. Before heading off the stage he waved to the audience, thanking them for staying up late and partying with him. 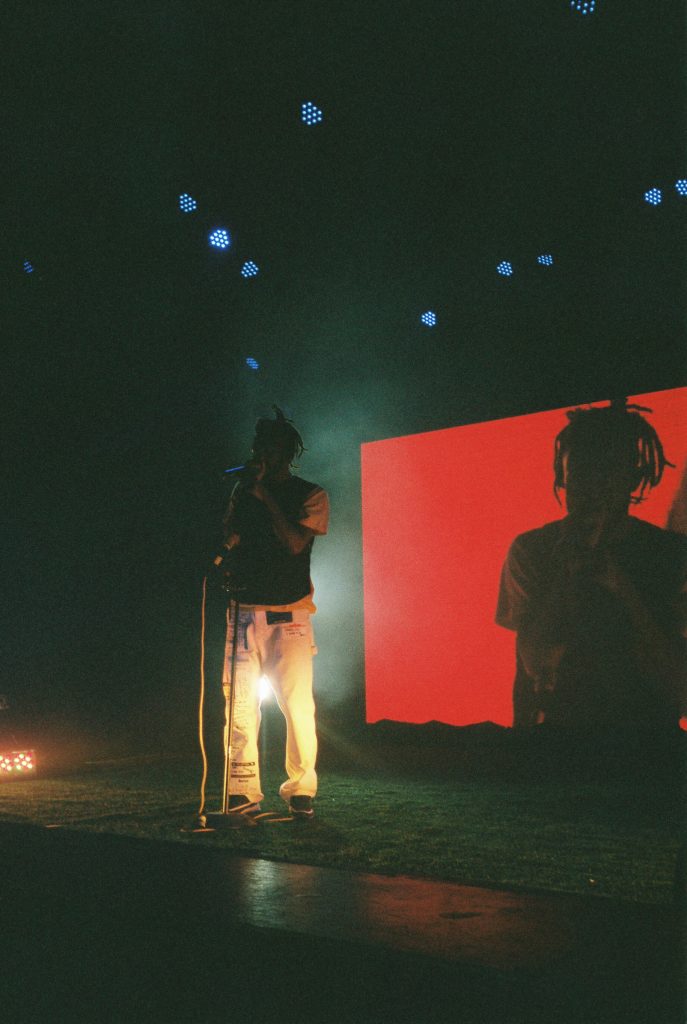