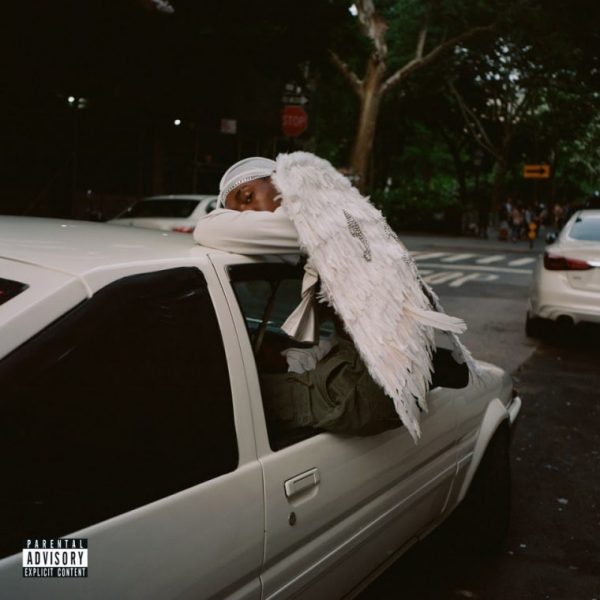 Blood Orange loves voices. Singing, talking, whispering. Fragments of conversation, monologues, prayers. Anything. Because it’s not the voice itself, but rather the emotions behind it. Attitudes, fears, desires revealed through the slightest vocal inflection. Accents that reveal the community you grew up in. Blood Orange hears beyond the voice and sees behind the words to the soul. Because Devonté Hynes, the mastermind behind Blood Orange, realizes that if he’s not listening, no one will. On his fourth studio album, Negro Swan, Hynes reaches into his core, uncovering his past and current traumas, and demands to be heard.

But not everyone is willing to listen. It’s a reality Hynes is used to as a black man in today’s climate, caught in an odd space between being ignored or fetishized. “No one wants to be the Negro Swan,” Hynes admits on “Charcoal Baby.” To be wanted and hated, loved and feared, ugly and beautiful at the same time. To be never just one thing. Hynes knows it’s a troubled place to be; he’s occupied the marginalized space his whole life.

“After school, sucker punched down,” Hynes remembers on the album’s opener, “Orlando.” His early years consisted of daily beatings, sometimes leaving him in the hospital, always leaving him afraid to live. Hynes explores this even more a few tracks later on in, “Dagenham Dream,” named after the town where he grew up, whose grip he is unable to escape from even now. But more painful than the physical harm Hynes endured, was the repression inflicted upon him. The solutions to broken teeth and bloody noses were to be quiet and ashamed–like the pain was his fault.

Hynes hasn’t fully recovered nor does he think he ever will, but he’s found forgiveness, love and acceptance in place of hate. He’s found a family, not related by blood but by background, tied together by similar fears and misconceptions, set free with no judgment. Hynes utilizes activist, Janet Mock’s, candid voice in the spoken word verse, “Family,” a 42-second revelation exploring the nature of community when not constrained be race, sexuality or gender expression.

Hers is not the only voice Hynes uses to speak his truth. On “Hope,” a beautiful blend of smooth R&B and dreamy chillwave, Diddy and Tei Shi dance around each other’s vocals, hopes and fears. “What is it going to take for me not to be afraid, To be loved the way, like, I really want to be loved?” Diddy asks as an emotional proxy for Hynes. The answer comes in the outro, as Hynes speaks for himself: “Follow that wave/Chase what you know/cover your weave/jump in the flow.” 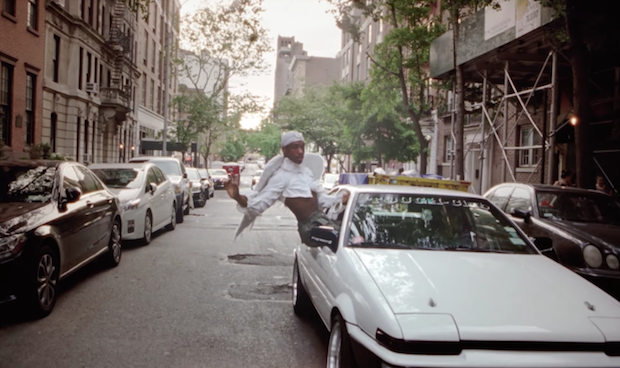 But as much as Hynes uses voices throughout the record, his use of sound is never more apparent. The album opens with New York street sounds–car honks and alarms–repeated throughout the entire album. These sounds show up unexpectedly, in between funky downtempo beats, electric piano and clean guitar strums, blurring the lines between pop and experimentalism. The result are 16 tracks that sound like nothing Hynes has made before, though they all have his creative mark.

Negro Swan could’ve easily turned into an unfocused compilation of noises proclaiming self-love and nothing more, but it doesn’t with Hynes. Though at times certain tracks may stray too far, Hynes is able to balance multiple spotlights and genres of sound within his creative control. He never gives in fully to the darkness that plagued his childhood existence, nor does he accept blind optimism. Instead, Hynes finds freedom, realizing his healing will never be complete.

“Lord I just wanna be/Rooted and grounded in thee.” The first lyrics off “Holy Will,” a collaboration between Hynes and singer, Ian Isiah, who delivers a powerful gospel performance centered around the Clark Sisters’ “Center of Thy Will.” It’s a plea for hopefulness and an acceptance of what is to be.

If “Holy Will” is a prayer, Hynes receives answers in the album’s closing track, “Smoke.” This time, it’s only him singing, paired with acoustic guitar and sounds from a community space–laughter, yelling, cheers. Hynes has never sounded more at place. His voice is exposed, his heart is open, and vulnerability is turned into a declaration of contentment. “The sun comes in, my heart fills within,” Hynes professes, and we can tell he means every word. He’s come out of the darkness and found the light within. 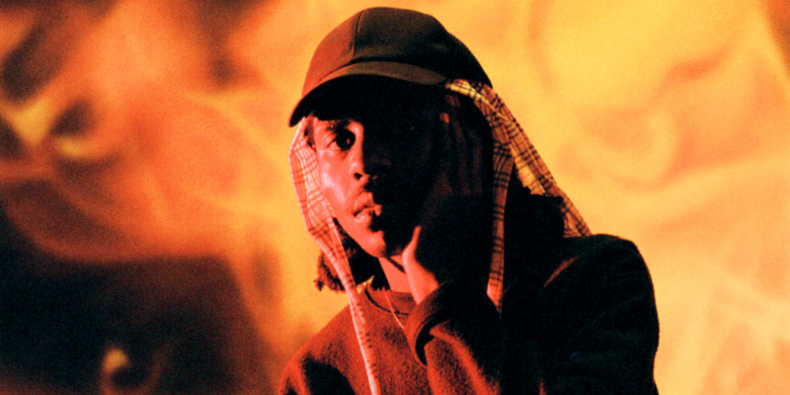