Mitski saves herself: Becoming the Cowboy 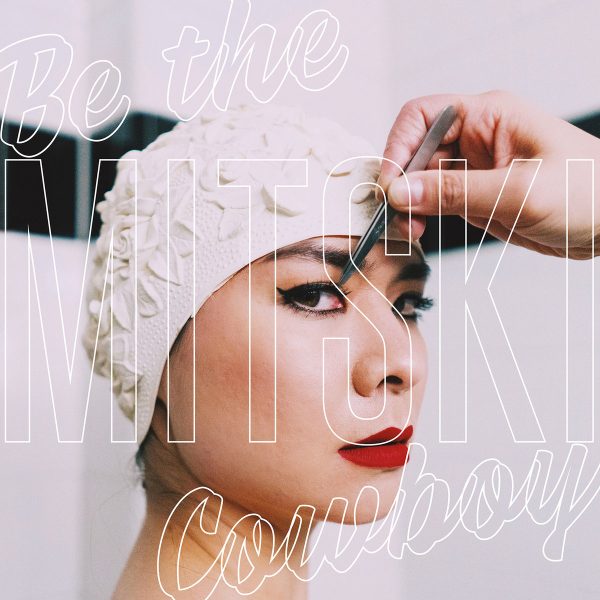 “My God, I’m so lonely.” The first lines of “Nobody,” the lead single off Be the Cowboy, Mitski’s latest release, where alone, behind a piano, she pours out her soul and spills our secrets. That’s how it usually works with Mitski. She stretches her own vulnerabilities through songwriting often described as diarylike, though her words are much more existential. She’s not writing in a diary; she’s excavating every emotional layer within her being because she wants the answers no matter how bad it hurts.

So her realization of loneliness is immediately swept away into a question: “Why am I so lonely?” It comes as the closing line of “Lonesome Lover,” after Mitski realizes her desire to return to an unhealthy love rather than be alone set to happily strummed guitar. But it’s not the only form of self-sabotage the 27-year-old owns up to. In “Geyser,” the album’s opening track, Mitski professes the push-pull relationship she has not with a lover but her musicianship. “You’re the one I want,” Mitski sings, willing to throw the whole world away if just to have her music. And she does, expecting it to save her: the artistic condition.

That dilemma—wanting to be saved from yourself—is carried onto the next song, “Why Didn’t You Stop Me?”  This time, Mitski is talking to an ex-lover, one she pushed away and blames for letting her get away with it. “Paint it over,” Mitski hopelessly begs, no longer able to convince herself of her innocence, staring at the ugly truth.

For all its dazzling vocals and intricate instrumentation, Be the Cowboy revolves around the ugly—in codependent relationships, fame and art itself. Mitski lays it bare because she’s tired of spending an hour on her makeup just to prove something. She’s fed up with the seemingly perfect surface level as seen on the album’s cover, where she wears a white swim cap as a tweezer plucks out uneven eyelashes. Because she’s staring straight at us, knowing it’s all for show; that who she is on the album cover is not who she is inside.

At the same time, Mitski can’t help but want to be immortalized. In “Remember My Name,” we hear her battle over the constant dissatisfaction of wanting to be known. She wants her feelings to be heard and her truth witnessed. The song ends with repeated cymbal crashes, as though not wanting to end or be forgotten, punctuating Mitski’s shout into the void.

But it’s more than being heard to Mitski. She wants to be enough. “Toss your dirty shoes in my washing machine heart,” Mitski requests on “Washing Machine Heart.” She’s putting her heart on the line for emotional labor; she’s willing to be used. But the loneliness never fades. Her washing machine heart only isolates her more, trapping her in a self-inflicted cycle of loneliness.

“I thought I had traveled a long way/But I had circled/The same old sin,” Mitski confesses on the emotionally charged, “A Horse Named Cold Air.” It’s one of the quieter songs on the album, boiled down to just keys and vocals. It’s Mitski alone—completely vulnerable and for once, content in her loneliness. She’s realized the cycle, acknowledged the pain and found somebody within herself. She sets herself free—she becomes the cowboy.

The album ends with “Two Slow Dancers,” in which Mitski focuses on two characters, former young lovers aged by time. It’s a tragic tale of memory and regret set during the couple’s final dance. But the song ends before the dance does, and in that moment, the couple is dancing forever. They’re free from the mess of life and content with themselves. So Mitski escapes herself by finding herself within the context of love and loss; she finds the answer after all. 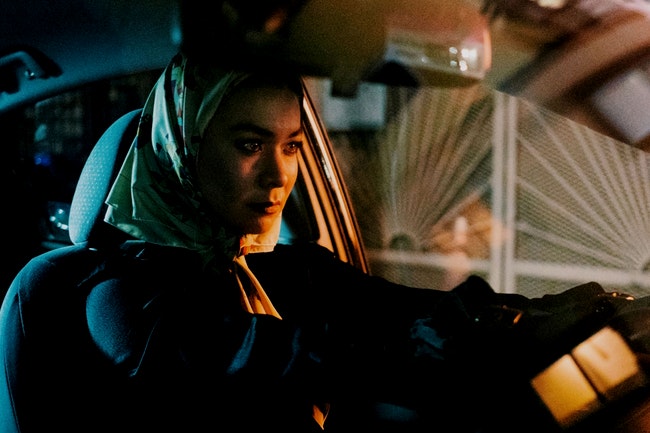