Cat Power is Back with Less Wattage and More Heart

By now, Cat Power’s reputation precedes her. Charlyn Marie Marshall has been making music under the moniker since the 1990’s. She’s collaborated with musicians such as Dave Grohl and Eddie Vedder, and has dabbled in fashion (known for her trademark “neo grunge” look). Her cover of “Sea of Love” is on the Juno soundtrack. That’s about all that I knew walking into her concert at the Observatory OC in Santa Ana on June 30th. Now, having heard her for myself, I see what the hype is about.

The opener was a singer-songwriter who goes, endearingly, by Jade. She was a cheery woman who looked straight out of the 60’s Greenwich village folk scene, complete with a vintage-inspired floral dress and an acoustic guitar. Her songs were short and sweet ballads about her personal experiences, which she shared with the crowd. She had a flustered air about her, which settled down once she brought her boyfriend onstage to accompany her. They finished the set Sonny & Cher style before introducing Marshall (as Cat Power). 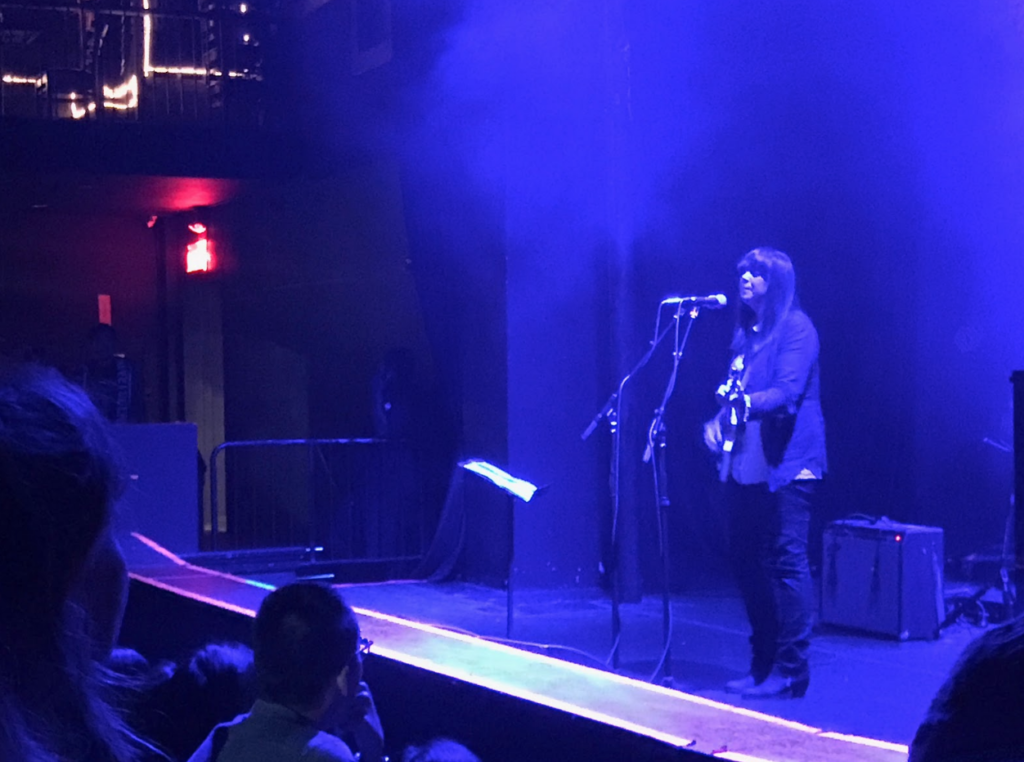 Starting out on guitar, Marshall immediately dove into her music. Around 5 songs in, she finally took in the audience, giving a quick, breathy thanks before moving over to the piano and plowing right on through. Her setlist rang in at around 25 songs, which was slightly daunting. She’s accumulated a lot of material over the range of her career, and she was determined to present as much of it as possible. Each song flowed right into the next. In fact, each section of the show became a rambling personal confession, with Marshall’s head barely lifting up throughout. To me, she truly revealed herself as an artist who is intent onsharing her soul with her audience, caring little about how they react. Considering she performed solo on either guitar or piano, the transitions happened so seamlessly that sometimes it was difficult to tell songs apart. The audience didn’t seem to flinch, though. The diverse crowd, ranging from young teens to adults, were invested in every minute. The use of iPhone cameras was heavy, fans determined to capture a little sliver of the Cat Power magic. 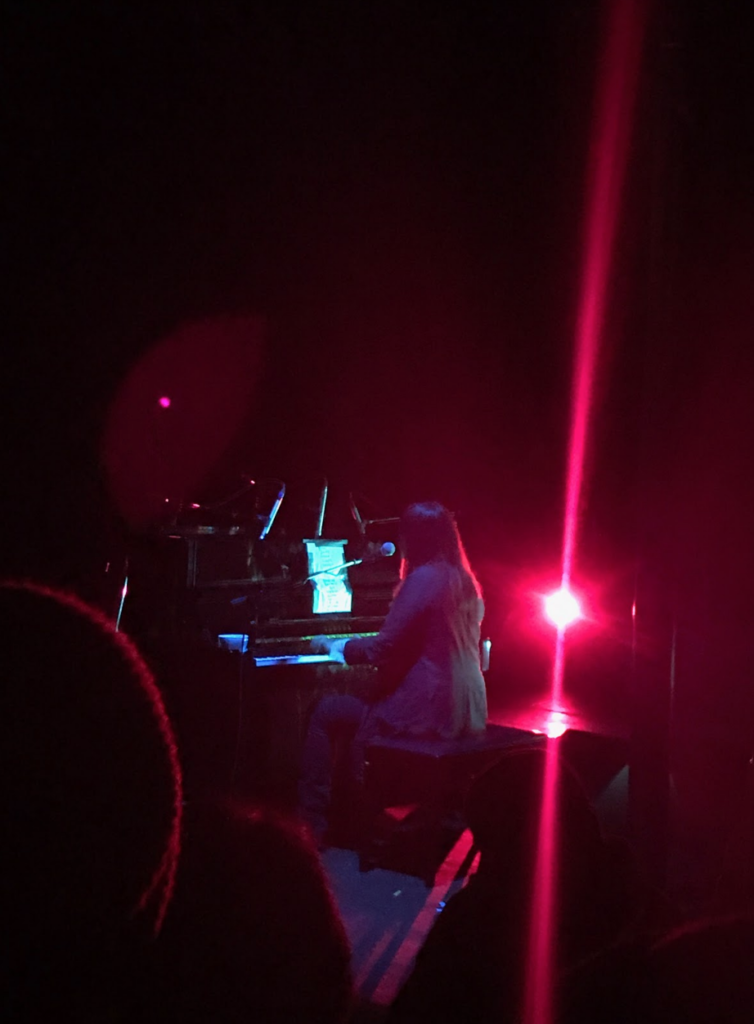 Around halfway through the show, she took her first full interlude. She sipped a mug of tea as she soaked in the stirring energy from her crowd. When she addressed the audience, it was with genuine gratitude. “Thank you for keepin’ me alive, helping me survive planet Earth,” she laughed softly. She closed out her show with a couple more numbers on her electric guitar— nothing flashy. The entire gig was on the more subdued side, with Marshall never fully rocking out, choosing to keep her performance more nuanced. At age 45, Marshall has proven herself to still be the vocal powerhouse she was. But there’s more to it than that. She radiates a wisdom and warmth that can only come with years of wearing her heart on her sleeve.