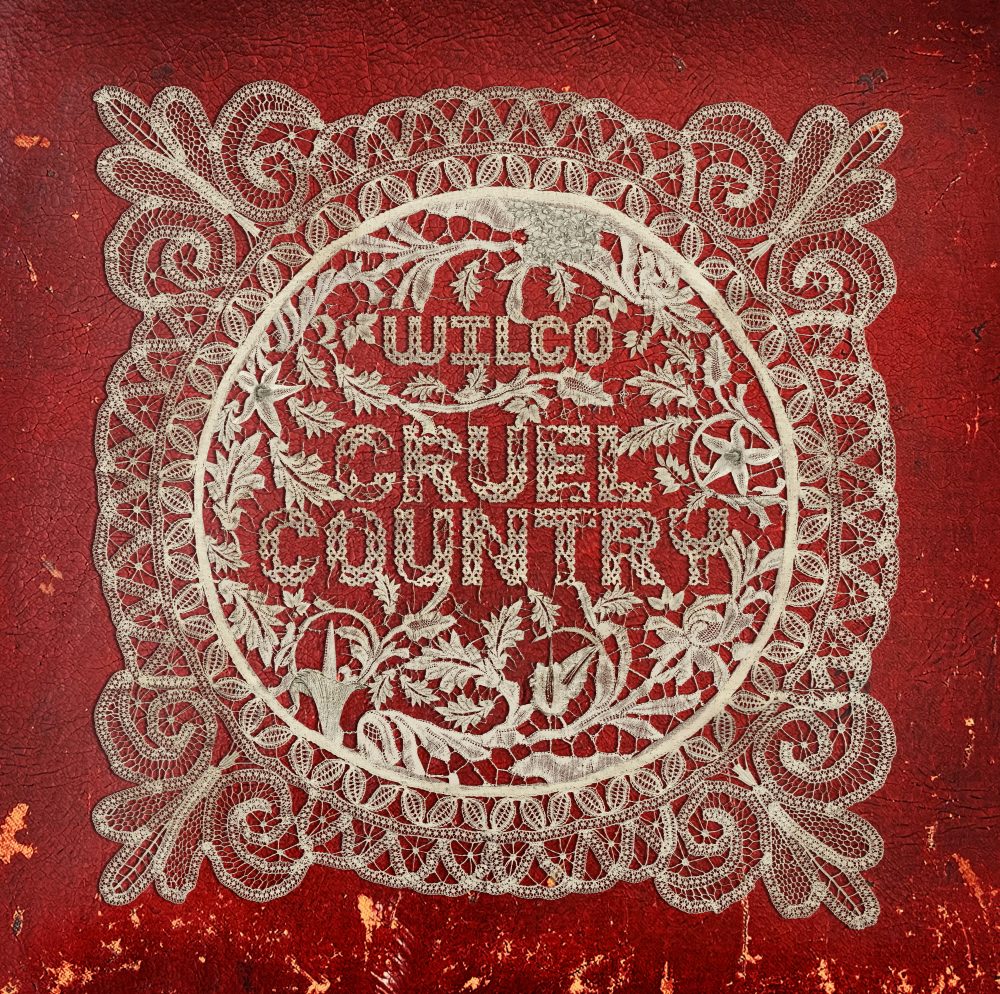 The Chicago-based American alternative rock band Wilco have been creating groovy music since the late 1990s. In their early music, you can hear a sense of country mixed in with soft rock – but it isn’t till now that they are embracing more of their country side.

“Falling Apart (Right Now)” is their first single off of their album Cruel Country. The song is very instrument based, and if you close your eyes you can hear every stroke of the guitar. This would be the first time that all six members have recorded live together in the same room.

The band hasn’t always been so open about doing country music. In an interview with Lighting 100 radio, Jeff Tweedy, the lead singer explains, “We’ve never been particularly comfortable with accepting that definition, the idea that I was making country music. But now, having been around the block a few times, we’re finding it exhilarating to free ourselves within the form, and embrace the simple limitation of calling the music we’re making country.”

Country music is a very specific genre of music where it seems like you either totally love it or it just isn’t for you. Wilco mixes both rock and country to fuse a wide variety of instruments and music. Because of this, they have created a gateway for people who love rock but are new to country.

Although the upbeat song grasps the listeners attention, the lyrics tell a whole different story. “Falling Apart (Right Now)” is about various topics, but it mainly is about the beautiful and cruel parts of living in the United States. With so many changes happening each day, many issues can arise, creating hardships for the people. Wilco chooses to express their feelings through music; each one of the 21 tracks in Cruel Country tells a different story about American history. Cruel Country is set to release on May 27th via dBpm Records.

You can watch Wilco perform when they go on tour June through August or listen to the single here on 104.7 KX FM.