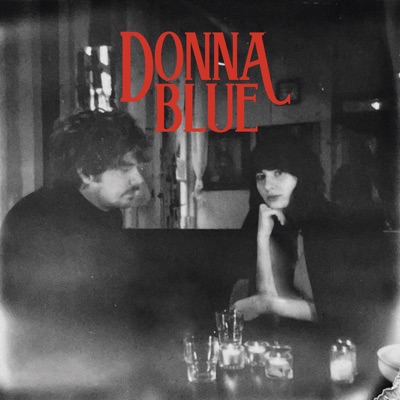 Close your eyes and imagine what it would feel like if you were driving down the beautiful coast of Monaco while gusts of wind blow in your hair. “Solitaire,” performed in French by Dutch duo Donna Blue, paints the perfect picture of this dreamy day along the Côte d’Azur.

The self-described “vintage-pop” band released their new single “Solitaire” on April 8th. It is the second single off their upcoming debut album “Dark Roses,” set to release on May 13th.

It’s almost as though “Solitaire” has magical teleportation skills; while listening you truly feel as if you are being whisked away to the French Riviera. It is upbeat and has a funky tune that makes you want to tap your feet. The song shares a story about lovers at sea heading towards an unbearable storm – when the strong winds take over, all they can do is hold on tight, pray to the moon, and wait for it to pass.

In an exclusive interview with God Is In The TV, the duo explained, “We wanted to dive more into storytelling. We envisioned a scene of apparent paradise.” This is exactly what the duo did; just like many French songs, music, and art, “Solitaire” is full of romance and mystery.

Donna Blue will be touring in Europe from May to June, and you can hear their music on 104.7 KX FM. Just close your eyes, and you will be teleported by the sound of their vibrant music.