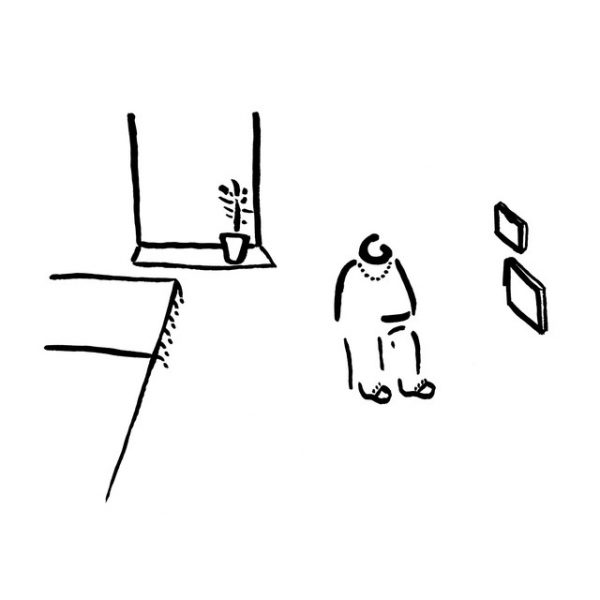 “Just Like My” is the third single off of the upcoming Helium, Peter Sagar’s fourth album as Homeshake. The single follows in the footsteps of its predecessors, “Like Mariah” and “Nothing Could Be Better,” taking on a textured soundscape that’s unlike any of Homeshake’s previous sounds. It’s to be expected from Montreal-based Sagar, who has experimented with everything from indie-pop to R&B. Yet, Sagar’s perspective, his attention to small details and quiet moments, remains the same. “Guess it’s been a few days now/Since I left the house/Should be out about,” Sagar confesses. The vulnerable remark melts into the dreamy background, where feelings of isolation meet feelings of content. It’s soothing, groovy and telling to what can be expected with Helium come Feb. 15.