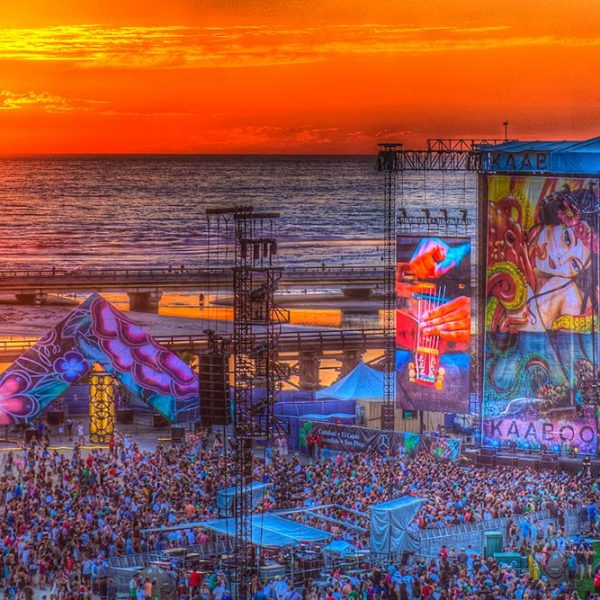 KAABOO is quickly becoming our favorite music festival. Killer weather, great people, a multi-demographical lineup, and, most importantly, no hipster chicks in indian headdresses. This year’s lineup was INSANE with headlining performances from Red Hot Chili Peppers, Weezer, Muse, P!nk, Alanis Morrissette, and the legendary Tom Petty.
We got to catch up with a few of our friends, including Pete Yorn, Shadowboxers, and Ages and Ages. Check the interviews and more info below. 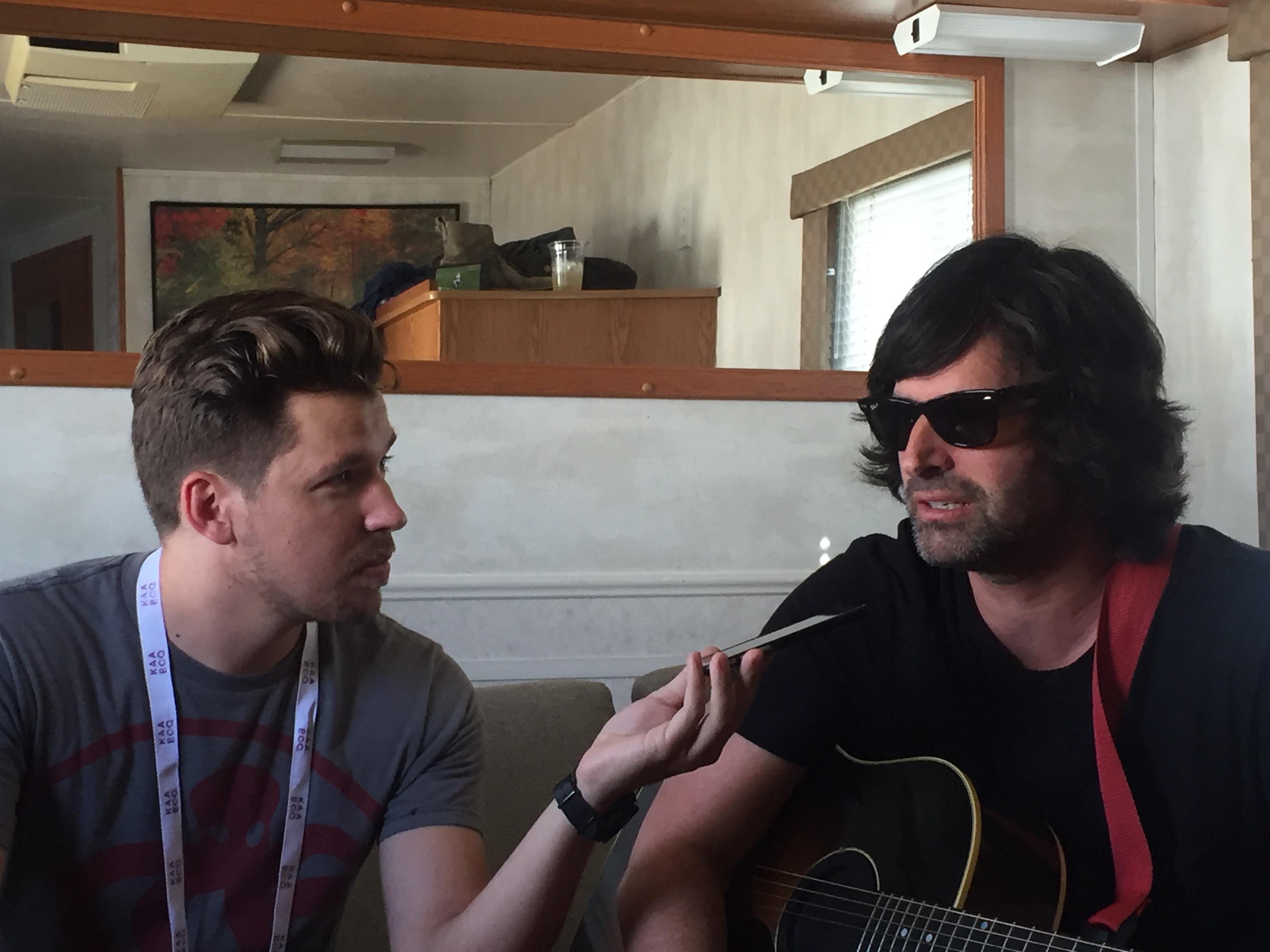 No stranger to the indie rock scene, New Jersey native Pete Yorn has been making waves with his unique singer-songwriter stylings since his breakthrough 2001 debut, musicforthemorningafter, was universally praised by critics and fans alike.
After taking an uncharacteristically long hiatus, the once-prolific Yorn released his latest studio record, ArrangingTime, in 2016. Filled to the brim with lush arrangements and thought-provoking lyrics, it was well worth the wait.
We checked in with Pete, literally minutes before he hopped on stage in Del Mar, to chat about pre-show routines, the Oakland Raiders, and more… 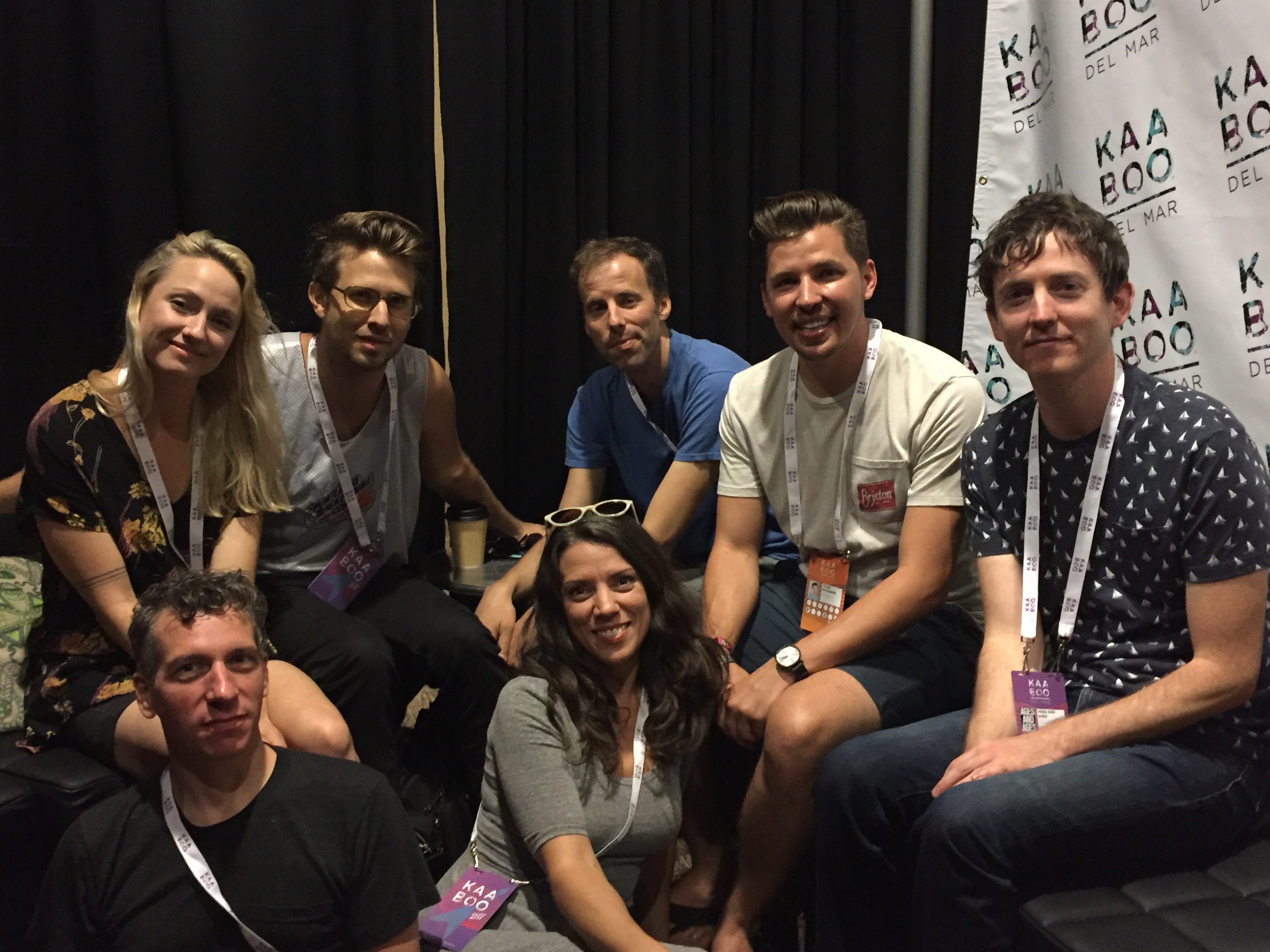 Tyler Russell chatted with the Northwesterners before their set about the proximity of their trailer to Ice Cube’s, and more… 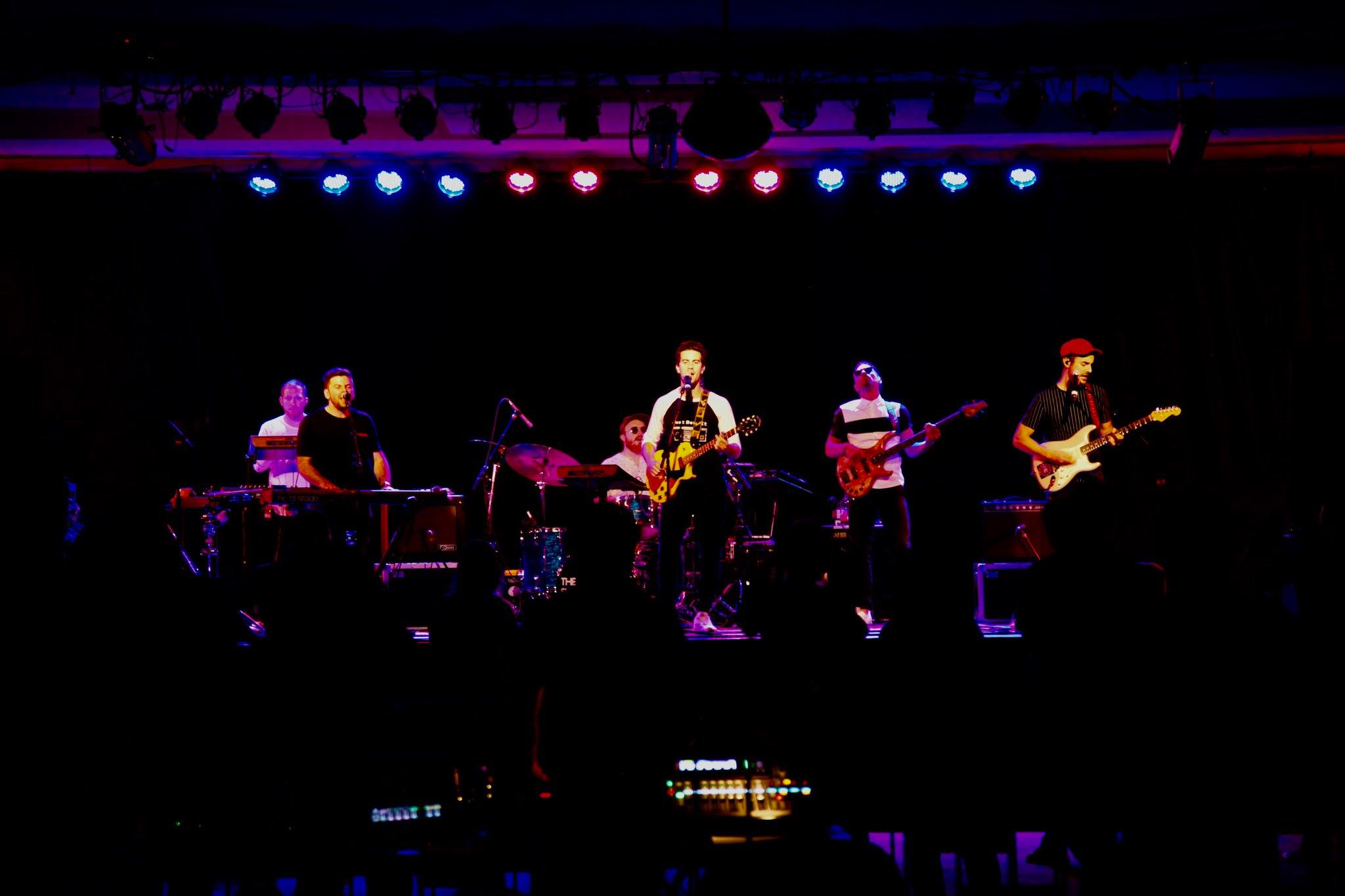 Straight outta Atlanta, Georgia, The Shadowboxers are pals of KX FM 104.7 since opening for Kenny Loggins at our Winter Concert Classic in December 2016. Core members Adam Hoffman, Matt Lipkins, and Scott Tyler met at school as freshmen at Emory University in 2008 and have been creating their own brand of funky soul-pop ever since.

Discovered by Justin Timberlake a few years back, they’re now working with him and his artist development company. Villa 40, to evolve their sound.

Check out their latest (very JT-influenced) single, “Hot Damn”, here, and hear Tyler catch up with Adam, Matt, and Scott below.