Life is good for Trampled by Turtles 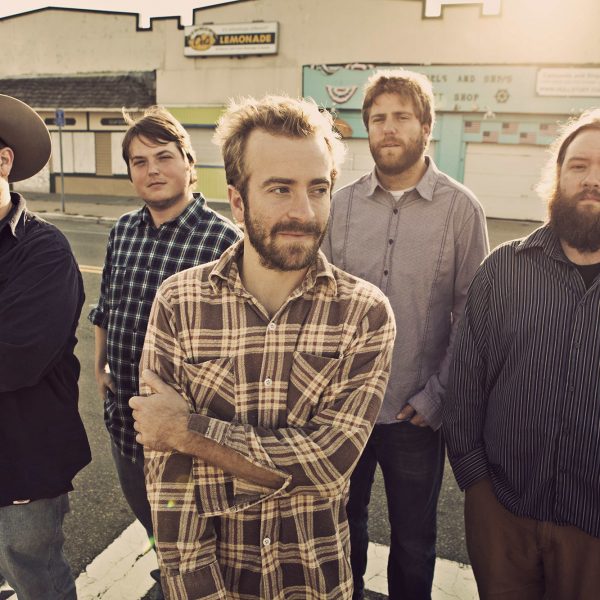 It’s been sixteen years and eight albums, and Erik Berry of Trampled by Turtles is grateful for every moment.

Walking off the Arroyo Seco Weekend stage, Berry, like the rest of the band, was happy to be back after a year-long break of not seeing each other.

“That time off was kind of the first time we’ve had a big break. We’ve taken breaks when somebody had a kid, but that was the first time ever that we were all like, ‘what do we do now,’” said Berry.

But the break was much needed to Berry, who, when he isn’t playing in the band, is a husband and father.

“I got to slow down and be and home,” said Berry.

That’s why the decision to start making music again wasn’t as easy as it sounded.

“I’ll be frank, I wasn’t that positive going into it,” said Berry, “but then I remembered being twelve and reading an issue of Thrasher Magazine that advised one to take a week off of skateboarding every summer, so when you came back to it, it felt different.”

It’s a mindset Berry soon found himself in.

“When I got back with the guys, I came at these old musical relationships with fresh ideas,” said Berry.

The result is the band’s newest album, Life is Good on the Open Road.

Despite the title, when it comes to touring, life can be quite difficult.

“The touring life is not the open road. It’s very scheduled,” said Berry.

But it’s all worth it for that special feeling only brought about through live music they get to give to audiences.

“At the end of the day, music that really grabs people and makes people really happy is doing something authentic. I feel like the odds are higher of reaching that sweet spot with real people, playing real instruments and behaving in a real space together,” said Berry.

Still, the band can’t help but feel alone at times.

“I feel like we’ve been the odd bluegrass band out at a rock, indie or EDM festival,” said Berry. “We don’t really have bands we’re compadres with.”

It’s always been a struggle, but Trampled by Turtles is happy to be where they are.

“Life is what life is, and if you’re not doing this, you’re doing something else,” said Berry.

For Berry, he’s glad to be doing what he loves: being a father and playing with some of his closest friends.