“Million Little Problems” by The Walters 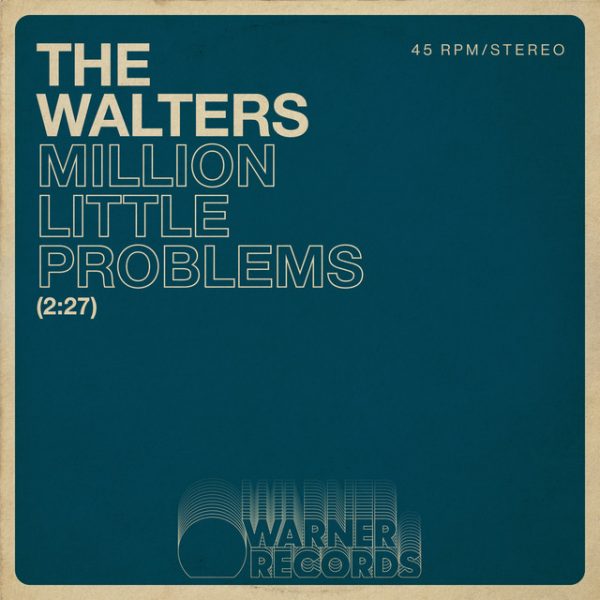 The track features a wide variety of instruments playing an upbeat tune that will instantly get you tapping your feet. The song is very cheerful and has an almost nostalgic ambiance. The song’s message isn’t particularly happy or sad, but it gives reassurance that we all have problems and that you aren’t alone. It is about bringing yourself up and trying to forgive yourself. The lyrics that stood out to me the most were, “I try to build myself back up but man life’s been so uncertain.”

It almost reminds me of current moment, where it’s sort of a transitional period for everyone. Covid hit hard for a lot of people, and with things suddenly opening back up, it can make people feel uncertain. “Million Little Problems” shows that we are all fighting the same battle. I know that personally I am struggling with this. I feel like I was stuck in a time capsule from pre-Covid. Now with things going back to normal, it is common to feel like you are being rushed into resuming the lifestyle we once knew.

“Million Little Problems” is The Walters first song in 5 years. You might know The Walters from their previous single, “I Love You So,” which recently went viral on TikTok, as it touched many people with its heartfelt lyrics. This is a common trend happening, where artists who haven’t released any songs for a while regain popularity on Tik Tok when their old songs become viral. The Walters are an incredible band, so I’m definitely happy they are releasing new music.

Their EP, “Million Little Problems” is set to release at the end of next month. You can see them perform when they go on tour from May through June and hear the single on 104.7 KX FM.