“The origin kinda came about as a delineation from my folk singer-songwriter days and I kinda wanted to find a different sound so I kinda went with more of a pop/rock 80’s-esque vibe,” said the alt/pop rock artist about his new EP in a recent interview on KX FM 104.7 FM’s “Daily Scramble Live.” In the interview, Jake London of City of Neon goes into detail on his new EP entitled “Ruminator” including his inspiration for the album. He also discusses the difficulties going from a two name artist to a band name. 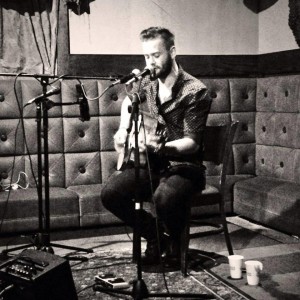 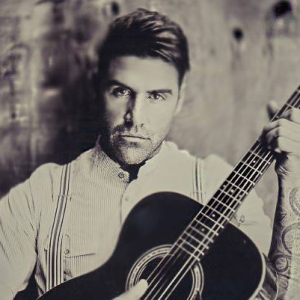 In the second interview that day during “Daily Scramble Live”, pop/rock/soul artist Morgan Mallory describes the reason behind his decision to make his debut album “Manifesto”. He stated, “I wouldn’t have moved down here, I wouldn’t have found the guys in hit storm, I wouldn’t have done this record if the planets hadn’t aligned and found all the right people with the right hearts.” Morgan Mallory then went into detail about the charitable nature of his album and the process it took to being made.

City of Neon and Morgan Mallory performed that night at The Wayfarer in Costa Mesa.To listen to the rest of the podcast and hear them perform live, click here, and check out their live songs below from our SoundCloud page!