Prince lives on in The Revolution 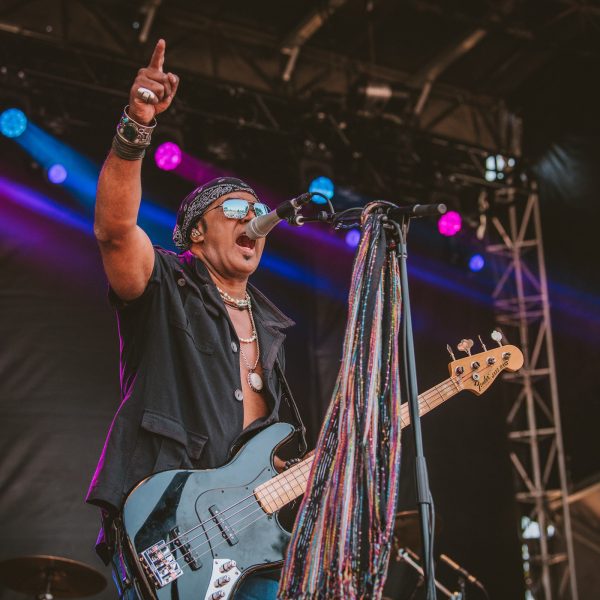 Amongst the many nostalgic headliners that made up the second annual Arroyo Seco Weekend, a festival dedicated to honest, hand-crafted music, was the iconic band beloved by all, especially Prince.

Created and assembled by Prince himself, The Revolution quickly rose to fame along with their brilliant frontman, who’d go on to become one of the best-selling music artists of all time. Now, two years since Prince’s passing, what remains is the passion, love and celebration he left behind in the music, a message still touching audiences today.

To long-life friend of Prince and the band’s original drummer, Bobby Z., that message has always been clear.

“What Prince’s music was always about was inclusion and the ability to grab everybody. Everybody’s a Prince fan. Whether you’re into polka music or heavy metal, he seemed to touch people. He took you to another place,” said Z.

That’s evident in the fact that even after his passing, Prince is still bringing people together.

“He was a champion for the underdog. His passing is like losing a family member for a lot of people. He’s a huge part of their life,” said Z.

Playing to an audience of all ages, races and orientations, the show was a cathartic release in form of celebration for many, including the band. 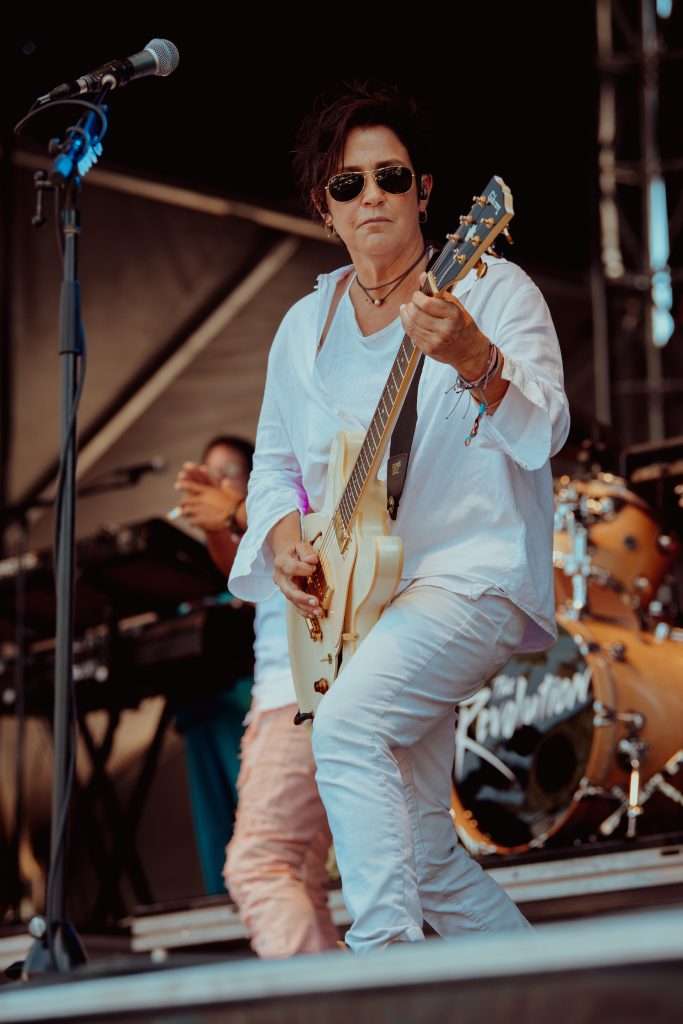 But the decision to start playing again wasn’t easy.

“It was a horrible year,” said Z., describing life after Prince. “Forty-three years of having him be the beacon and center of my life. To have him gone is like a compass gone haywire.”

Still, with Prince in mind, the last thing he would’ve wanted was for the music to stop.

“We needed each other to get through the mourning period and what better way to celebrate him through music? It’s all he cared about. It was a natural thing,” said Z.

Reunited, the band started playing tribute concerts only to find a growing audience of their own.

But Prince’s memory isn’t going anywhere; he’s what started it all in the first place.

“We’re not going to try and replace him. We’re trying to be true to everything. Everybody knows the songs so we’re in a cheerleader mode,” said Z.

And there’s no need to find a replacement for Prince’s voice when the audience shouts all the lyrics, free of any inhibitions.

It’s something only Prince’s music can do.

“Just by playing this music and bringing all different kinds of people together–black, white, old, young, green, blue–it makes the world a better place and that’s what we’re trying to do,” said Z.

It’s what Prince what have wanted, to see people of all backgrounds losing themselves in the music.

So far as The Revolution goes, they’re still making sense of things in a world without Prince.

“He’s only been gone two years. It’s not very long. It’s still quite a shock for me,” said Z.

As of now, the band will continue to play around the world and learn from there, never losing track of what it’s all about: Prince.

“I’m playing for him. If you make a mistake you don’t look at each other, you look up. He’s always there. He’s in the notes and the measures.”

And that’s where Prince has always been and will be: in the music he poured every last bit of himself into.