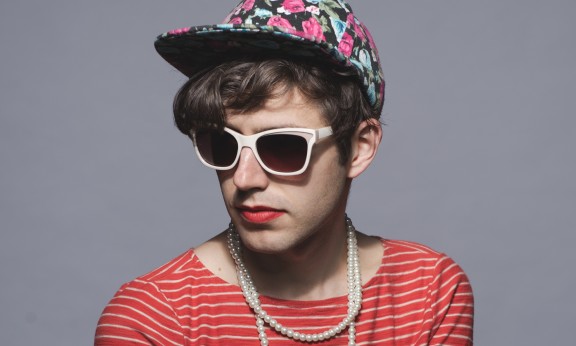 Ezra Furman wears a dress and doesn’t care what you think.

“I believe in fluidity [as a] way of being in the word. Truth is something that’s always changing,” said Ezra Furman in an electrifying live set and interview on KX FM 104.7 FM’s “Daily Scramble Live.”

In the interview, Ezra explains how he declares and truly defines what it means to be his true self. From living out of his cramped van on tour, living his life free of labels, and the juxtaposed and interpreted expression of his struggles and emotions. All this mixed with Ezra’s raw screaming vocals and the eclectic use of instrumentation come together to define his signature psychedelic/indie-songwriter sound.