At 28 years-old, I’m already starting to feel like an old man at music festivals. Or maybe I just don’t look good enough in a tank top to blend in. Either way, as music festivals like Coachella and Outside Lands are trending younger, more electronic-focused, and more “fashion-forward,” it’s refreshing to escape to a festival like BottleRock that seems to just be about my new favorite things: music and food/drink.

The festival’s promoters do a kick-ass job, especially this year, of combining massive, A-list talent with smaller, up-and-coming bands that deserve a big stage. I got a chance to catch up with some of those “tinier font” bands this year, and here you can find the interviews with each.

Hibbity Dibbity is named after nothing in particular. It just popped into one of the band member’s friends heads while playing guitar in Golden Gate Park, which he calls a “soul manifesting experience” in our interview. 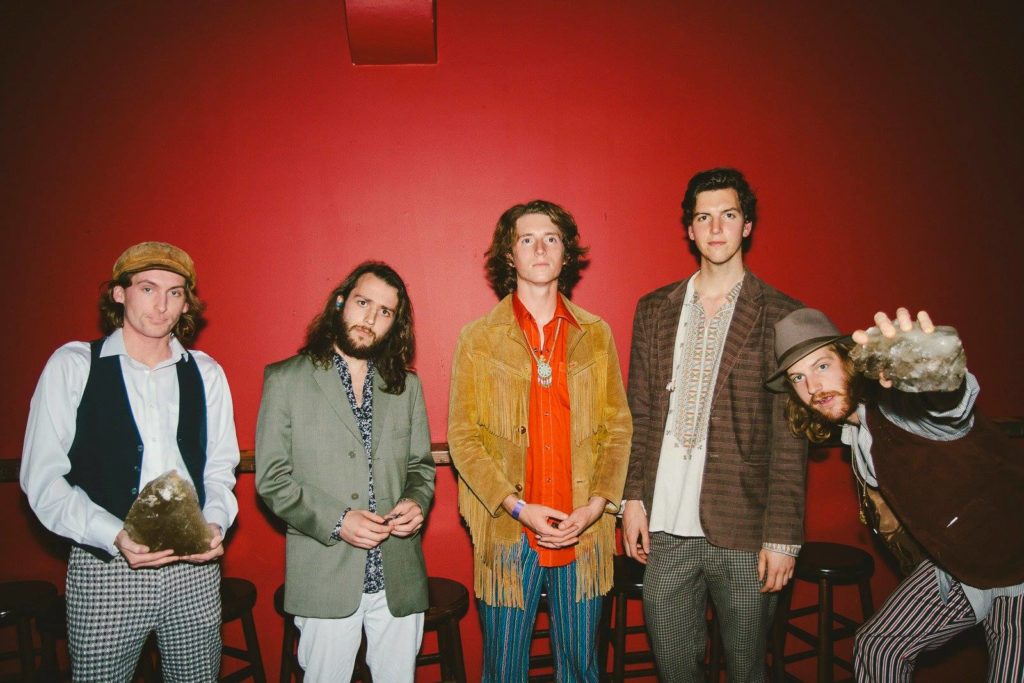 These guys kicked off the festival on the Lagunitas Stage at noon on Friday and were originally a little bummed to be playing so early. But … when they realized that their stage was right next to the entrance as festival goers poured in and its backstage area had an endless supply of beer, everything seemed alright. Hear the interview from these excited up-and-comers here: https://www.kxfmradio.org/podcasts/hibbity-dibbity-bottlerock-festival/ 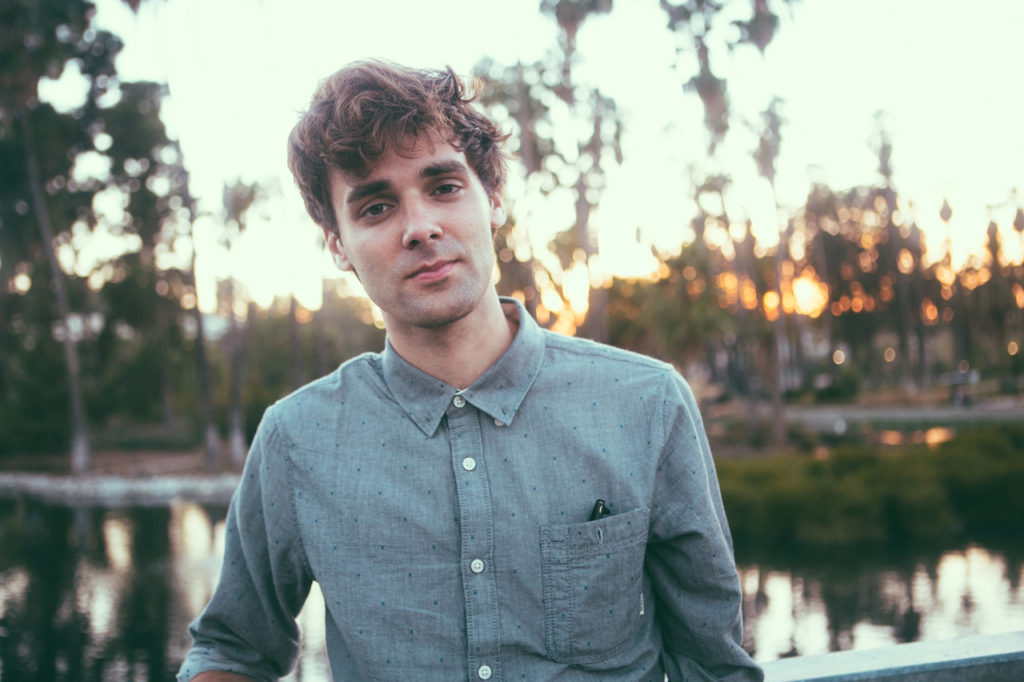 Jackson Phillips of Day Wave could get used to this festival life. I caught him right at home mid corn hole game backstage after his band’s 3:30 set on the Lagunitas Stage right Day Wave had already made a name for itself with a few EP releases since 2015, so it was not a surprise to anyone when the debut record “The Days We Had” was met with massive spins and huge critical acclaim. Hear what Jackson has to say about the rush: https://www.kxfmradio.org/podcasts/day-wave-bottlerock-festival/ 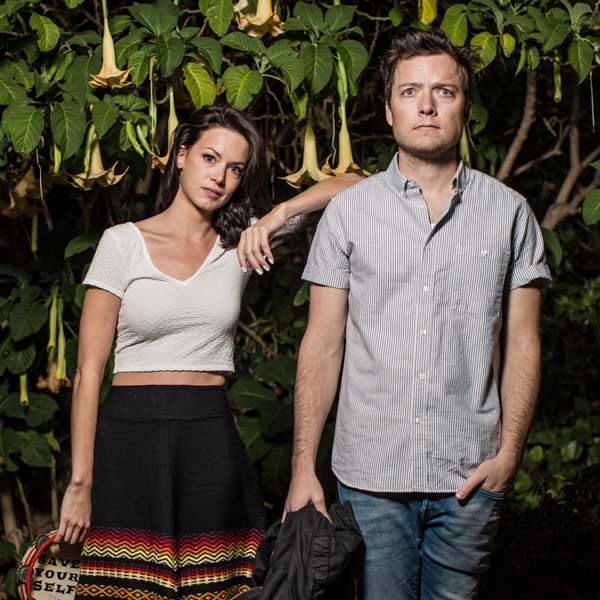 Duo CC and Tone from Little Hurricane is another band that, while happy to make the line-up, figured they could be playing a little later in the day. But the crowd did show for the band’s 12 p.m. set, although Dave Grohl was not in the audience, despite CC’s Twitter invitation.

We’ve been fans of this San Diego band for a long while and are happy to see them making noise, especially with their latest record “Same Sun Same Moon.” We couldn’t sneak into the media area for this interview, so we’re right outside it chatting near a gas line: https://www.kxfmradio.org/podcasts/little-hurricane-bottlerock-2017/ 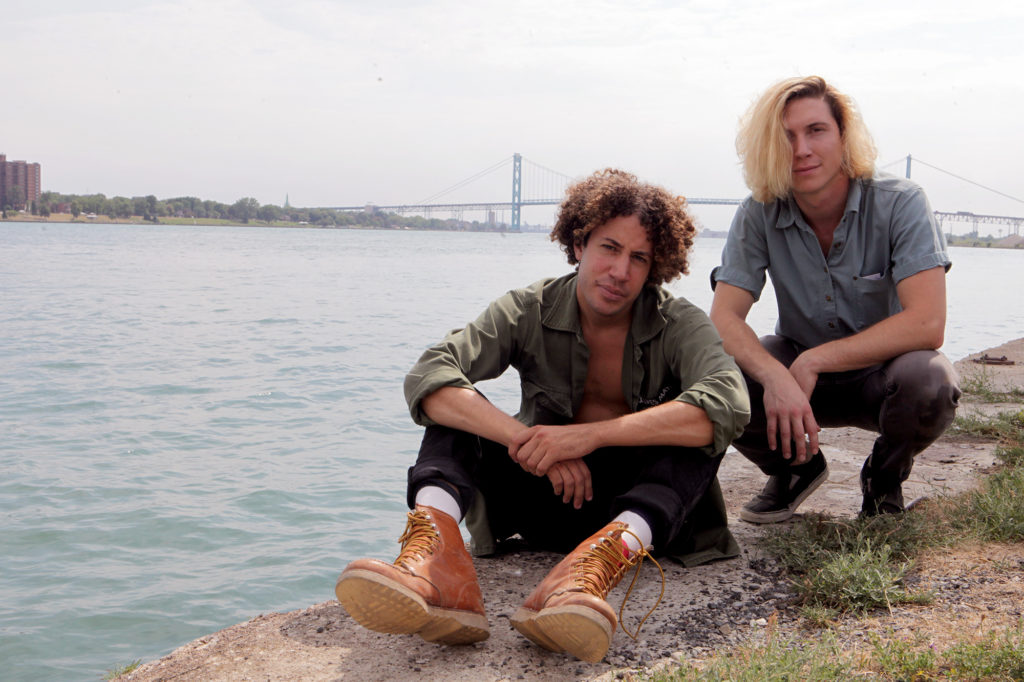 Ok, confession: I was so excited and overly prepared to talk to this new New York-based duo. We’ve been spinning “Puerto Cabezas, NI” on KX FM 104.7 for several months now, which is not one that is popular among other stations or on Spotify, but it resonates strong with us. The song is about the singer Danny traveling to Nicaragua to discover history and secrets about his father Lewis, which happens to be the name of bandmate Max’s dad as well.

We also chatted about Max’s incessant exploration of New York City in search of industrial sounds that he mixes into Lewis Del Mar’s refreshing sounds. These “kids” (can I say that?) have a lot to say, and their acoustic/electric audio combination is beyond interesting. It was one of my favorite sets of the weekend. Check out our chat here: https://www.kxfmradio.org/podcasts/lewis-del-mar-bottlerock-festival/