Concert Review: The Kills at Anaheim House of Blues

While the new House of Blues doesn’t have quite the same feeling as the old location, it still has the intimate sensation of being up close to a band you love listening to. Before the show started I was able to make my way into the Foundation Room to check out what the VIP lounge is about. It’s a pretty swanky spot, but not one I would mind spending time in had I had more time.

Back at the pit, you can see hamsas hanging around the walls and above the stage there’s a sign that says, “Who do you love.” Whether it was intentional or not, that sign had me singing George Thorogood before The Kills came on stage.

Once The Kills came out, they went right into “Heart of a Dog” which immediately kicked Thorogood out of my head. Allison Mosshart and Jamie Hince, the duo that is The Kills, didn’t miss a beat.

Mosshart, the lead singer, paced around the stage with such confidence that she had me wanting to do the same, if I had more room to move around; while Hince, the guitarist, played with such nonchalance that he threw two different guitar picks into the audience before they even announced themselves.

About five songs into their set, Mosshart looked at the audience and said, “I forgot to say good evening, so good evening.” However, they really didn’t need to say much to the audience because their chemistry on stage said it all.

During “Baby Says” Hince sat down as he played the last minute of the song and was quickly joined by Mosshart. They shared a moment while sitting there that made it seem as if they had forgotten we were all in the audience.

When they got up from sitting on the speaker, they went into M.E.X.I.C.O. Mosshart was right back into showing us her infectious dance moves that she showed off until the end of their set.

The Kills finished their set by taking a bow and saying goodbye to the audience with such genuineness that I actually wasn’t sure if they would be back for an encore. Thankfully, they came back and performed four more songs, including a personal favorite, “Siberian Nights” before calling it a night.

I didn’t know what to expect from The Kills’ live performance, but after seeing them, I would definitely recommend other people check them out.

A few photos from the night: 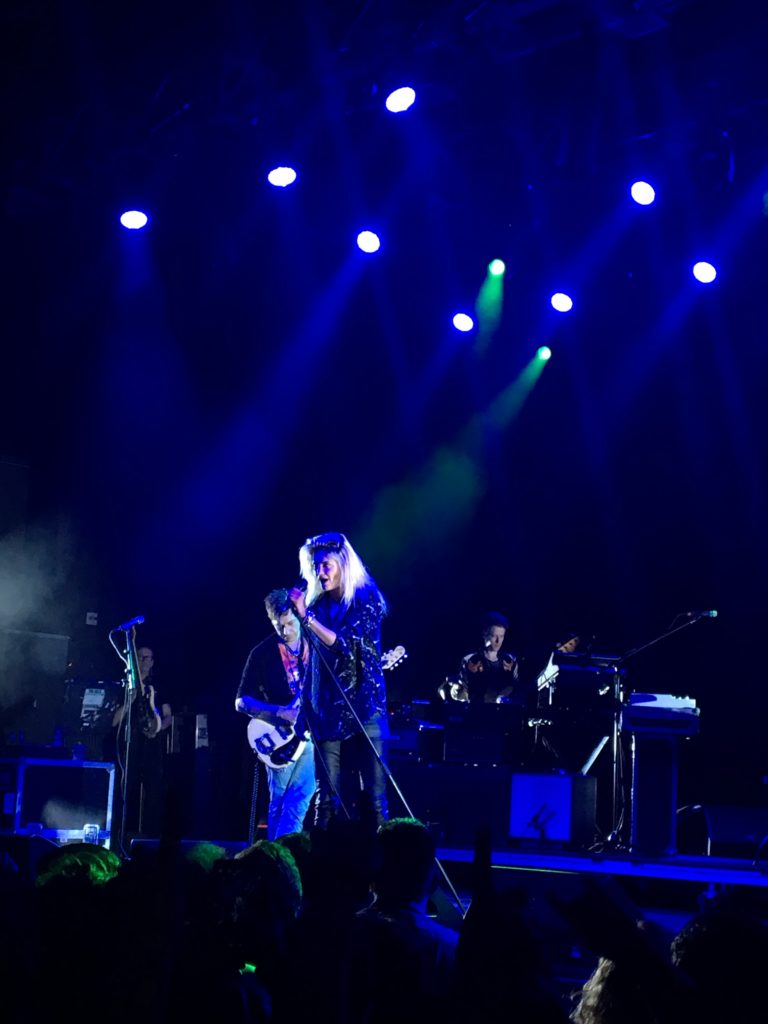 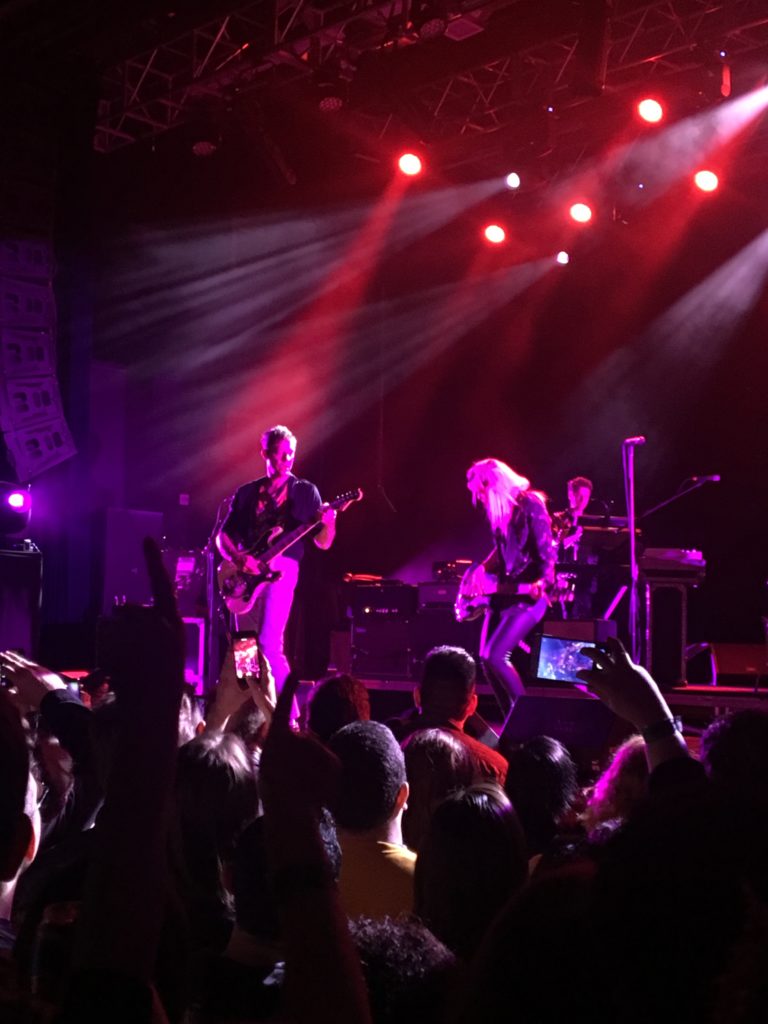 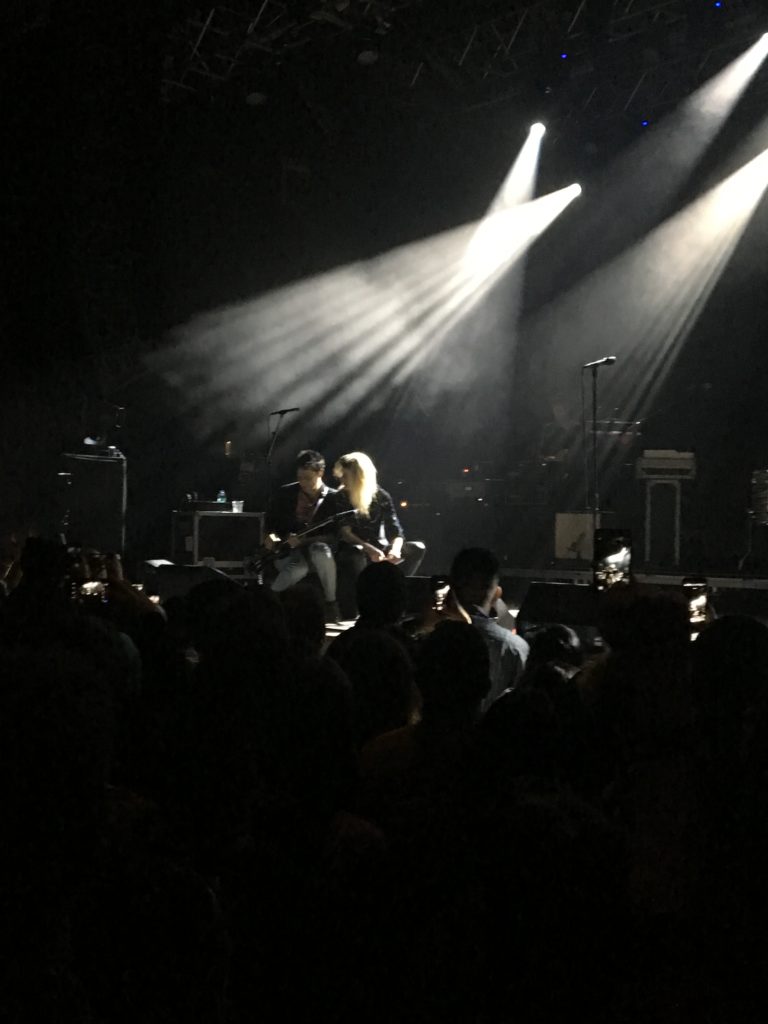 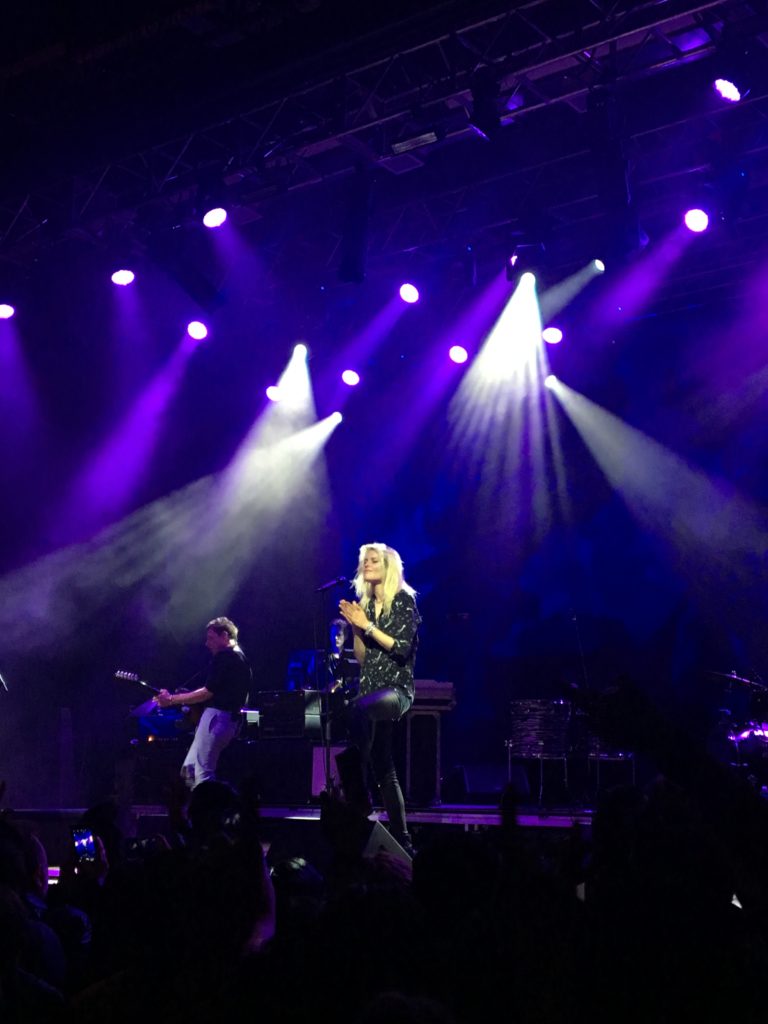 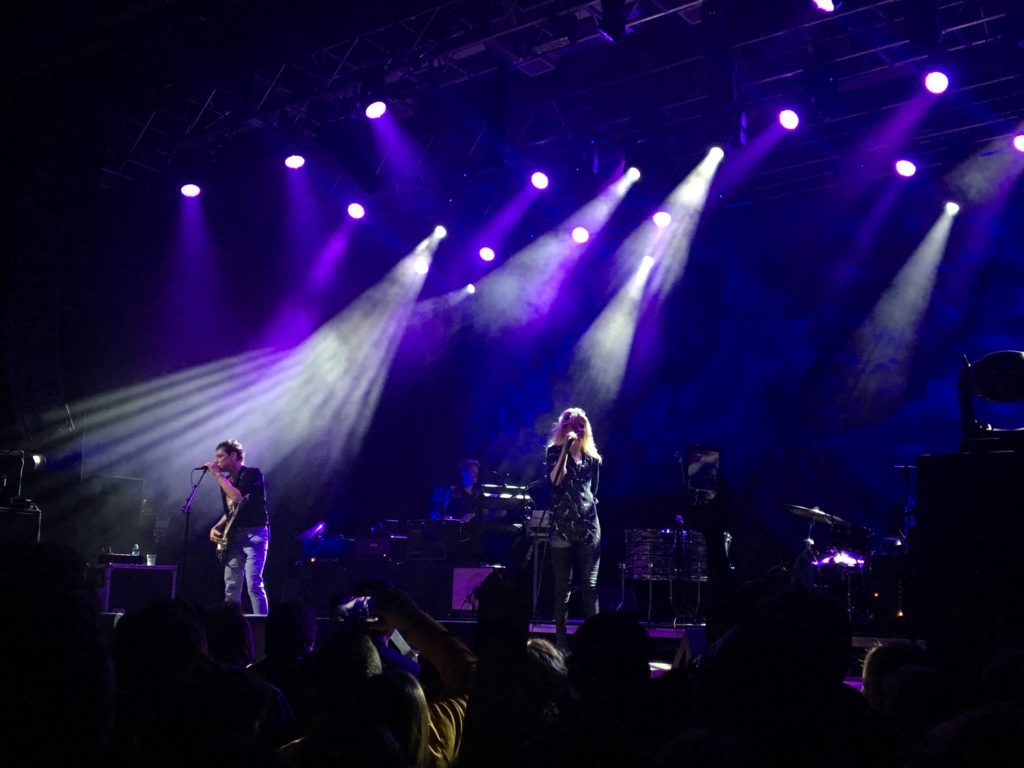 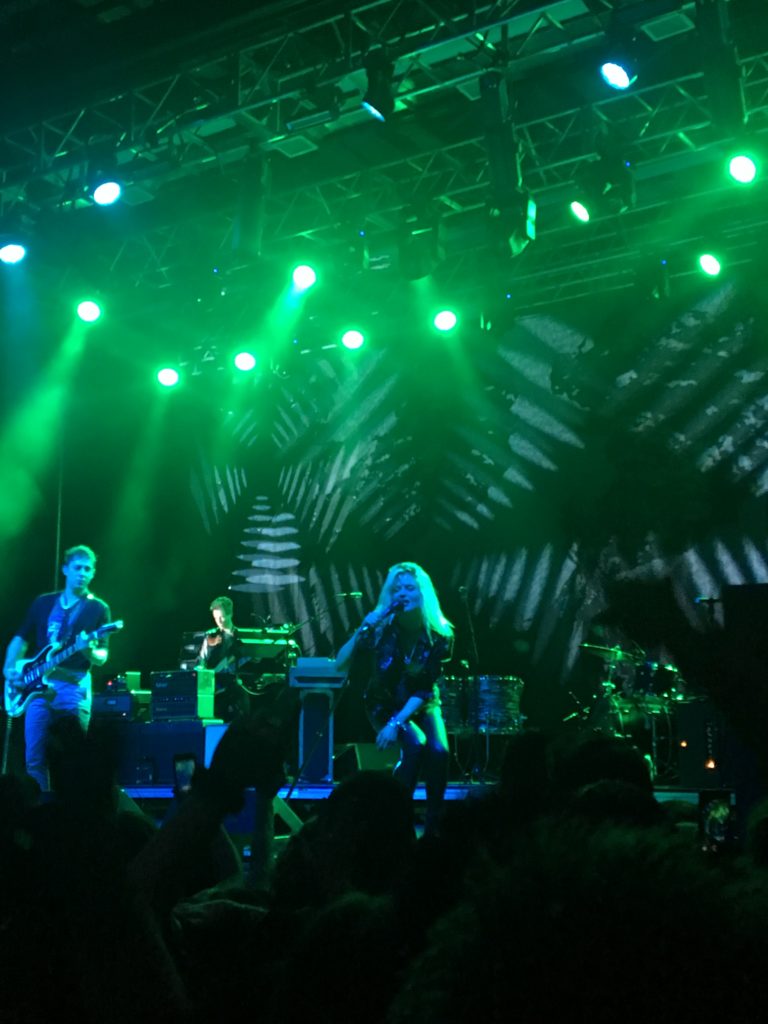 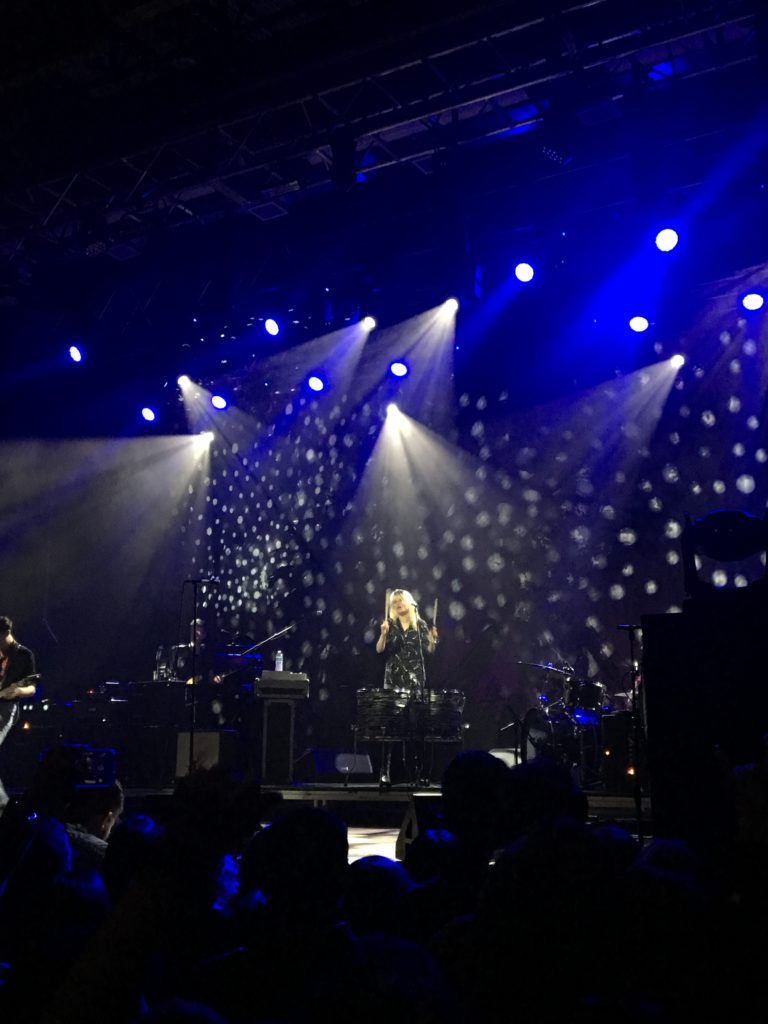