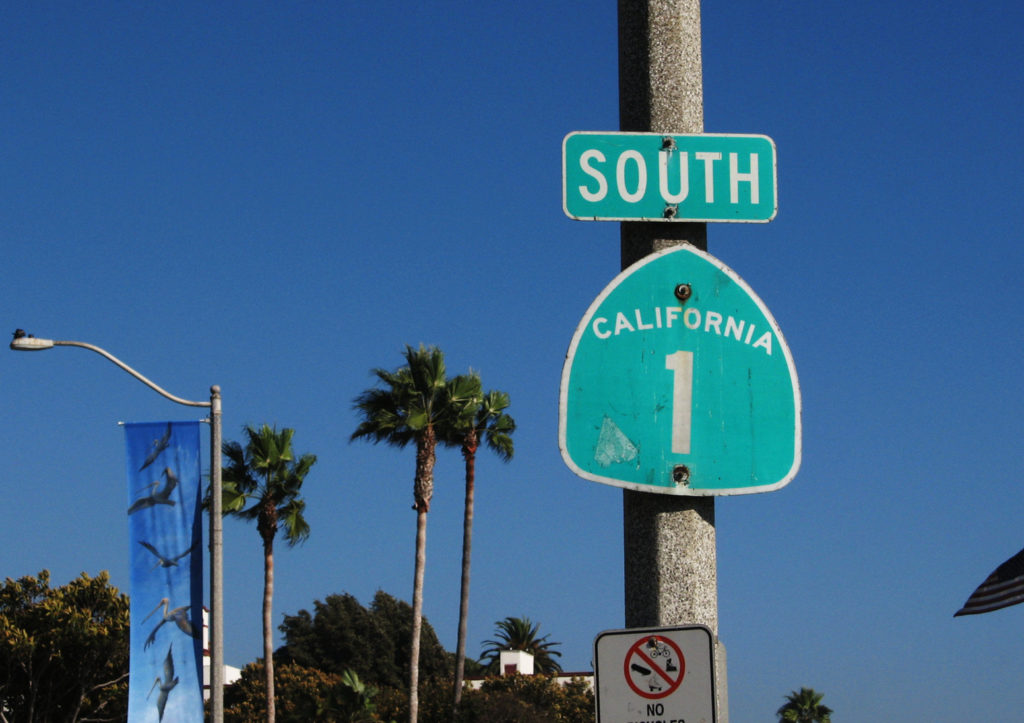 In a landmark vote, the residents of South Laguna Beach have filed to split from the City of Laguna Beach by 2019. Spokeswoman Shirley Bregsit says issues facing those who live and work in South Laguna have long been neglected by members of the city council in the town. South Laguna hasn’t been its own, incorporated city since 1987.

Citing continued unaddressed complaints about increased traffic, short term housing, drunk teenagers and litter on the beaches, Bregsit says the people of the sleepier southern side of town have finally woken up and are prepared to take flight from under the wing what she says is their (quote) “absent parent.”

In a statement released by The South Laguna Council for Secession, member  Ed Case said, “We have approached The City of Dana Point to discuss the possibility of closer administrative ties and maybe moving toward complete union. North LaDana Point, if you will.”

Case mentioned that the newly generated funds from the parking meters would allow for a purchase of both Gelson’s Markets, which would be rezoned as community centers and ice rinks to “hopefully keep kids off the beaches.”

“Drinking, public urination, and singing loudly can be done at Main Beach. We’re keeping it off Thousand Steps,” he said.

The entire plan will be funded from a new FastTrak lane that will be installed at the entrances to the city.