Concert Review: The Shins at The Observatory North Park

The crowd at The Shins show on Tuesday, March 7 at The Observatory in North Park San Diego was one I’ve never seen before. While waiting for The Shins to come on stage, you can hear tall and short strangers getting to know one another after the tall strangers offered their spot in front to the shorter strangers. And it’s a good thing they switched because the stage design isn’t one that you’d want to miss.

The stage was decorated with giant papier-mâché flowers to promote the artwork on their new album, Heartworms. As soon as The Shins came on stage the backdrop fell to show a giant, colorful skull to match the patterned carpet The Shins were standing on. They came out and immediately began playing “Kissing The Lipless” causing the already friendly crowd to bob their head in unison. After playing “Simple Song”, which was clearly a crowd favorite, The Shins stopped to say hi to the audience.

James Mercer, the lead singer of The Shins, thanked us all for being there on a Tuesday night and said by the sound of us, it doesn’t seem like a Tuesday night. He was right; the energy in the room was so great that it really didn’t feel like we all had to be at work in the morning. They went into a single from their new album, “Name For You” and the radio does not do this song justice. They performed it so well; it felt as if it came from one of their first albums.

While Mercer took a few seconds to tune his guitar, Jon Sortland on the drums started playing the beat to “Carry On Wayward Son” by Kansas, causing Mercer and most everyone in the audience to start singing along. Mercer starting laughing and said, “next time we come through. But for now, something completely different,” and jumped into “Mine’s Not A High Horse”. Kansas isn’t who you’d expect to hear The Shins doing a quick cover of, but it fit with the carefree vibe in the air that night.

Before playing “Rubber Ballz” Mercer said he knows, “what it’s like to hear a new song from a band coming through, but we got a new song from our record for you.” It’s true; you go to a show wanting to sing along to your favorite songs with the band, but the new songs fit so well with their other work, it didn’t feel new. I hoped they would be selling Heartworms on vinyl at the show since it was just three days before its release date of March 10, (even though I knew I would be wrong) and hearing the new album played made me wish even more that it was true.

The set lasted for an hour and 45 minutes with classics such as “St. Simon” carefully placed between songs from Heartworms such as “Cherry Hearts”. The crowd was dancing along to every minute of their set.

Based on his lyrics, I always envisioned Mercer as being more on the shy side, but I was so wrong. He seemed to really enjoy engaging with the audience. When announcing another song from their new album, “Mildenhall”, Mercer said, “they [the guitarist, Yuuki Matthews] give me the key and I f*** it up. But not tonight.” He definitely didn’t f*** it up.

The Shins came back from the encore singing a crowd favorite, “New Slang” and then one off their new album, “The Fear”. They ended their set with “Sleeping Lessons” and a 30 second break to sing “American Girl” by Tom Petty.

Mercer ended it by wishing all of us goodnight and a, “happy anniversary Mom and Dad,” while looking at the balcony in the theater, making it feel like a truly special show to see. The Shins took a bow together and had me searching for the next time they would be back in Southern California before I even got home.

A few photos from the night: 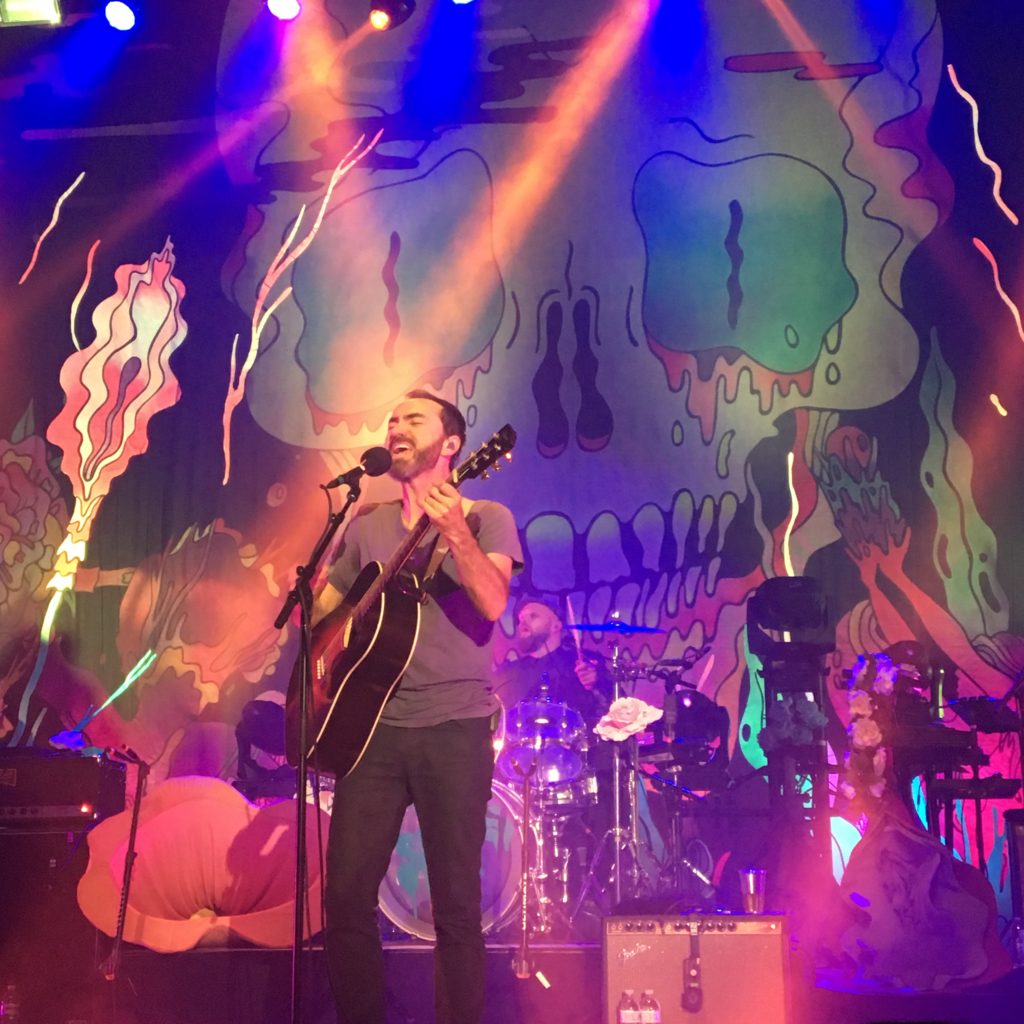 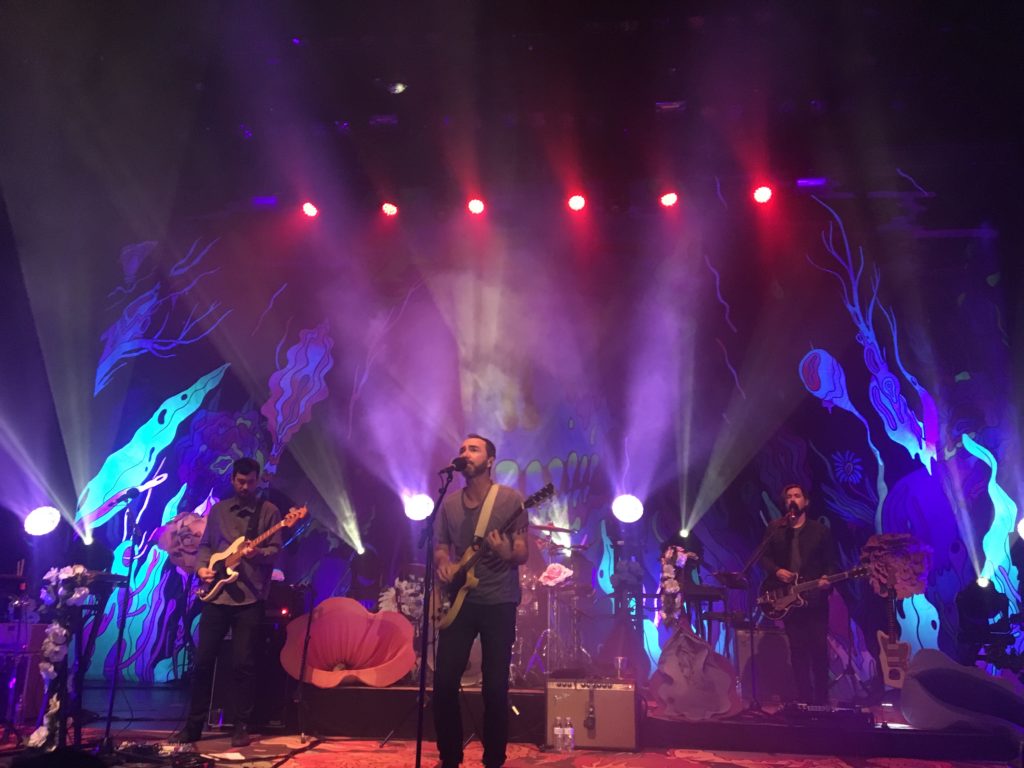 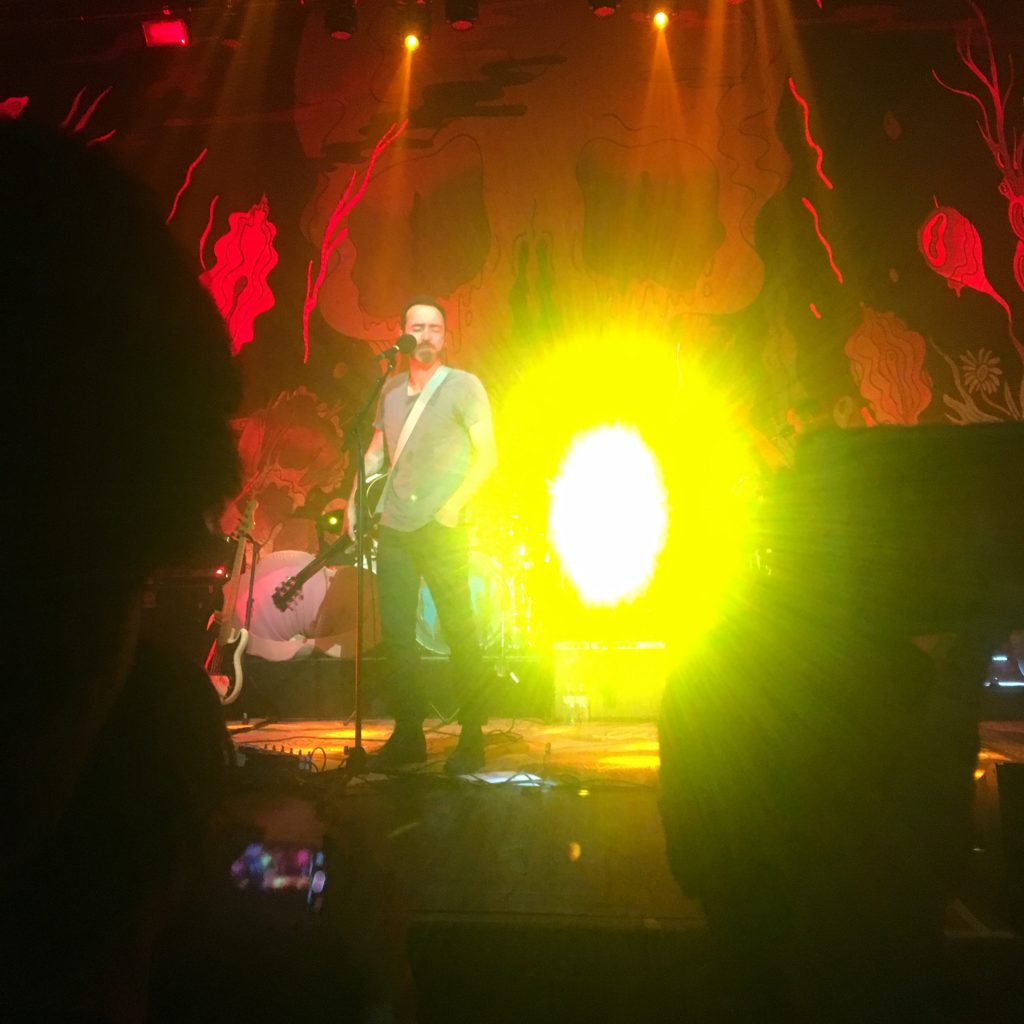 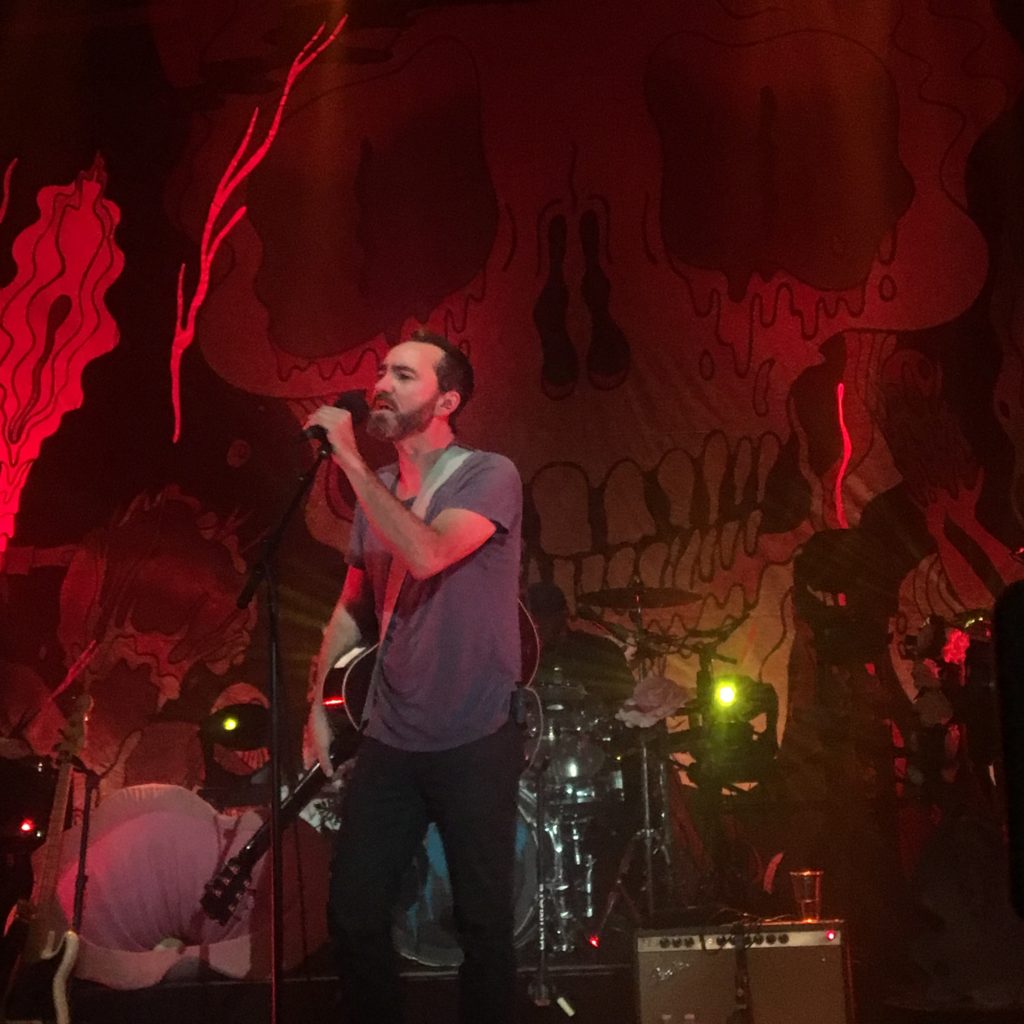 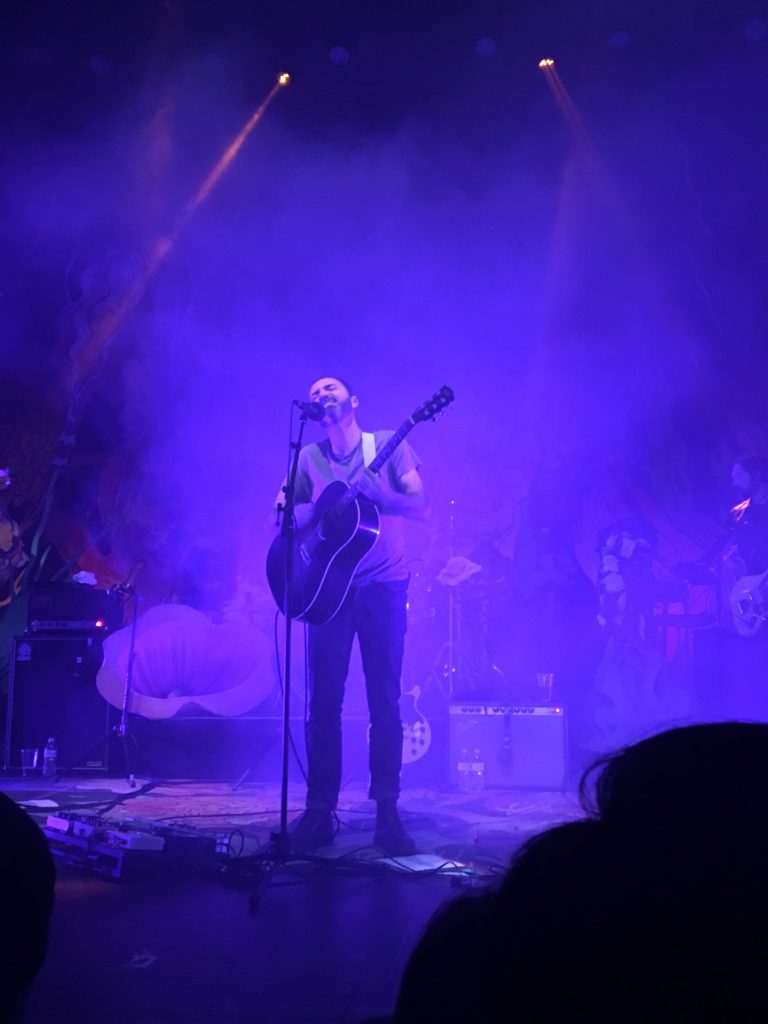