______________________________
Taking Back Sunday is back at it again, finishing up their third to last show of their ‘Tidal Wave’ tour at the Santa Ana Observatory this past Friday, October 21st. Tidal Wave, released on September 16th, marks their seventh studio album, which peaked at number 36 on the Billboard 200. Though many fans came to relive the nostalgia of iconic albums like, “Tell All Your Friends,” TBS has managed to stay relevant by producing a modern sound, all while staying true to their alternative rock roots.

They started the night out by playing their new album “Tidal Wave” in its entirety. Seasoned fans were surprised to hear songs like “You Can’t Look Back,” which easily could have been released alongside their first two studio albums. When the band walked off staged for intermission, the crowd looked around, wondering if they would return to play any of the well known throwbacks. Like a messenger sent from the almighty rock gods, they flew back on stage with their hit, “Cute Without the E.” Although I was on assignment to shoot the band, the middle school boy inside of me rushed to stash my camera behind the sound stage and join the crashing mosh pit. I immediately became part of the crowd that helped to lift a few brave souls to surf among the sea of hands, while the rip tide of bodies swirled in all directions.

I swam my way out of the tide and managed to get back to my camera to shoot the rest of the show, drenched in what I convinced myself was salt water. I hope you enjoy the images I captured below as much as I enjoyed capturing them! Make sure to check out Tidal Wave on Spotify here HERE. 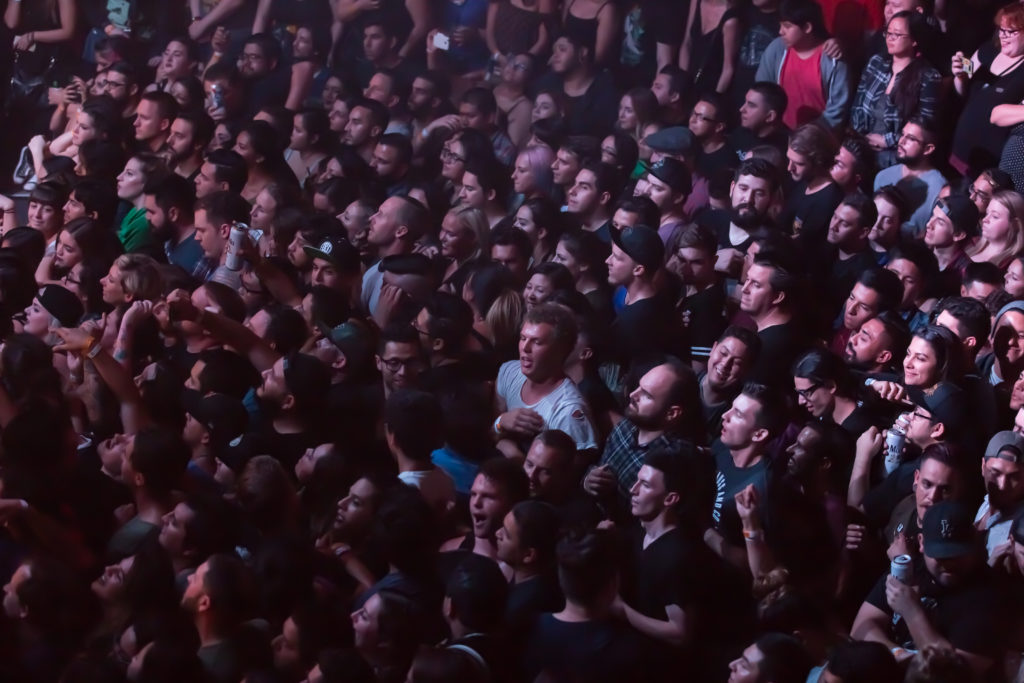 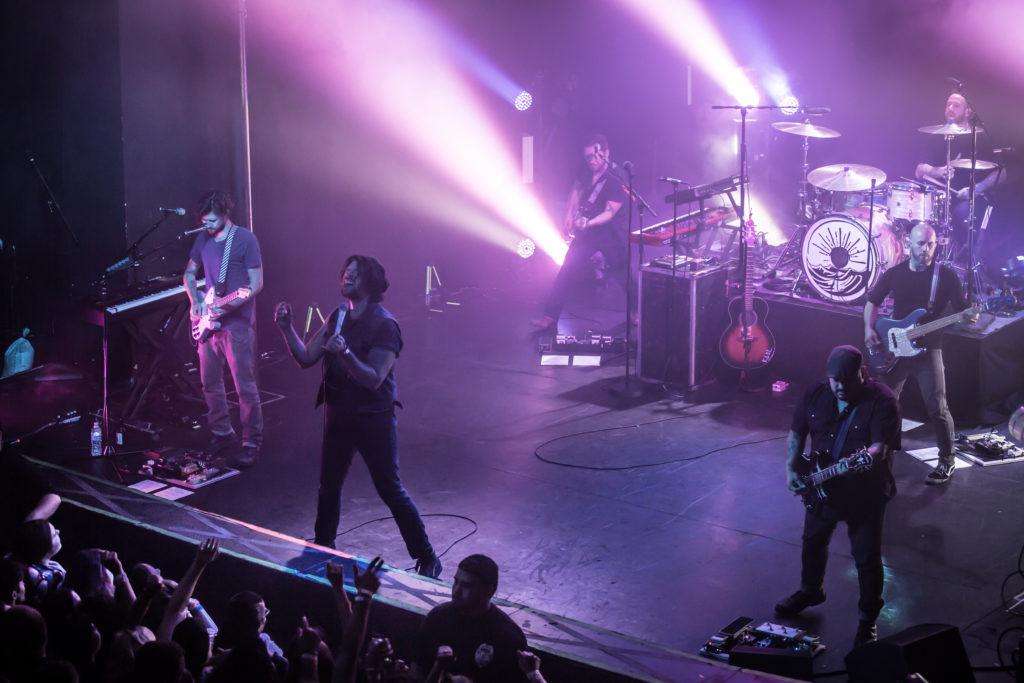 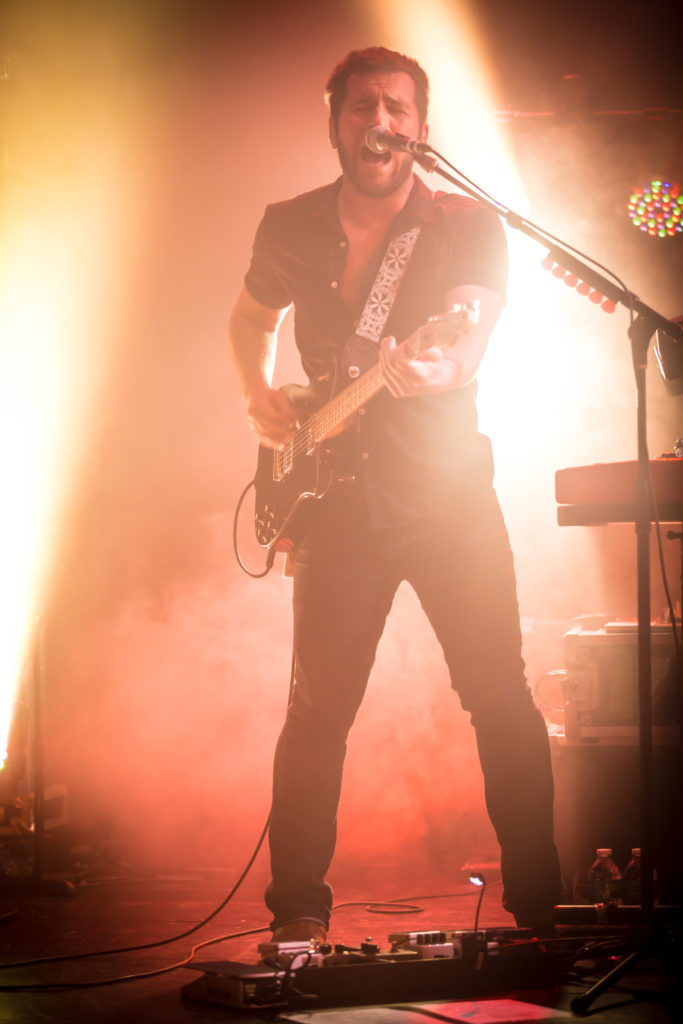 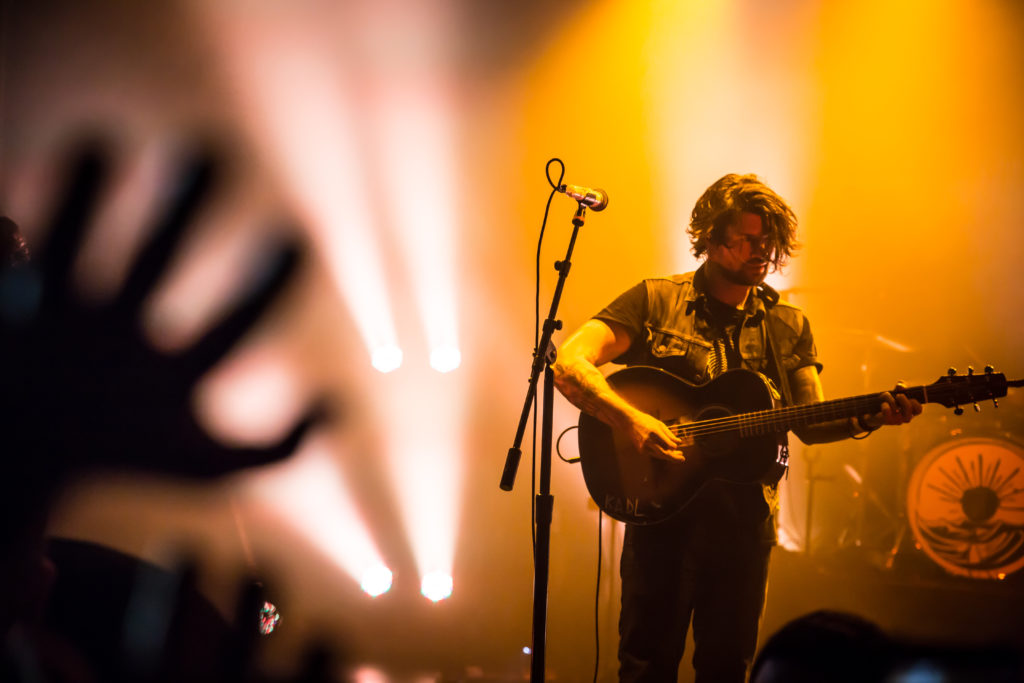 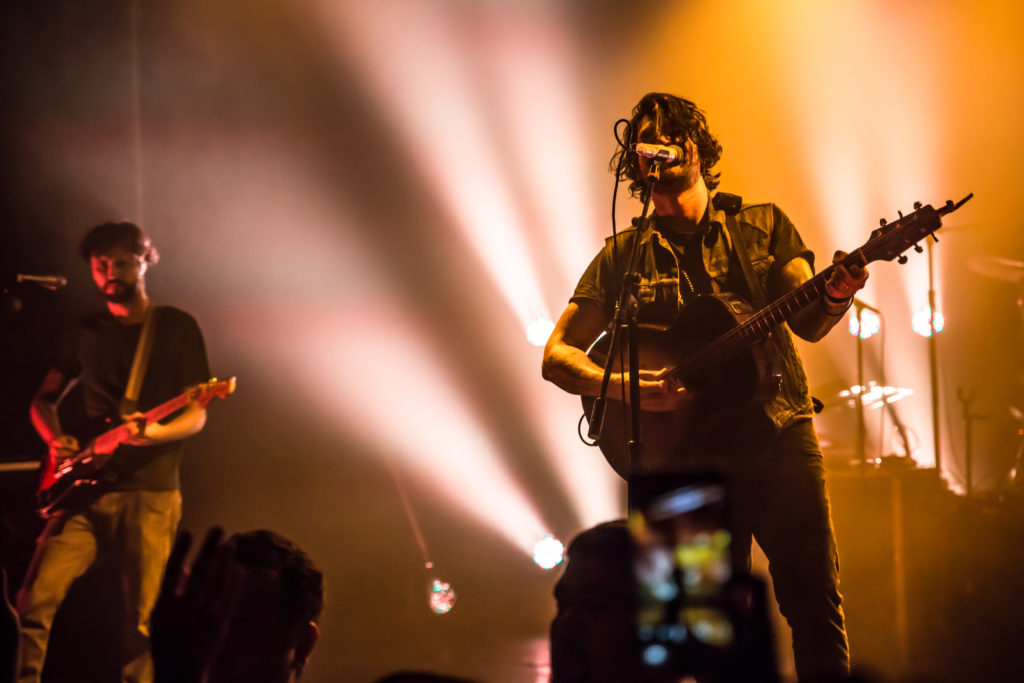 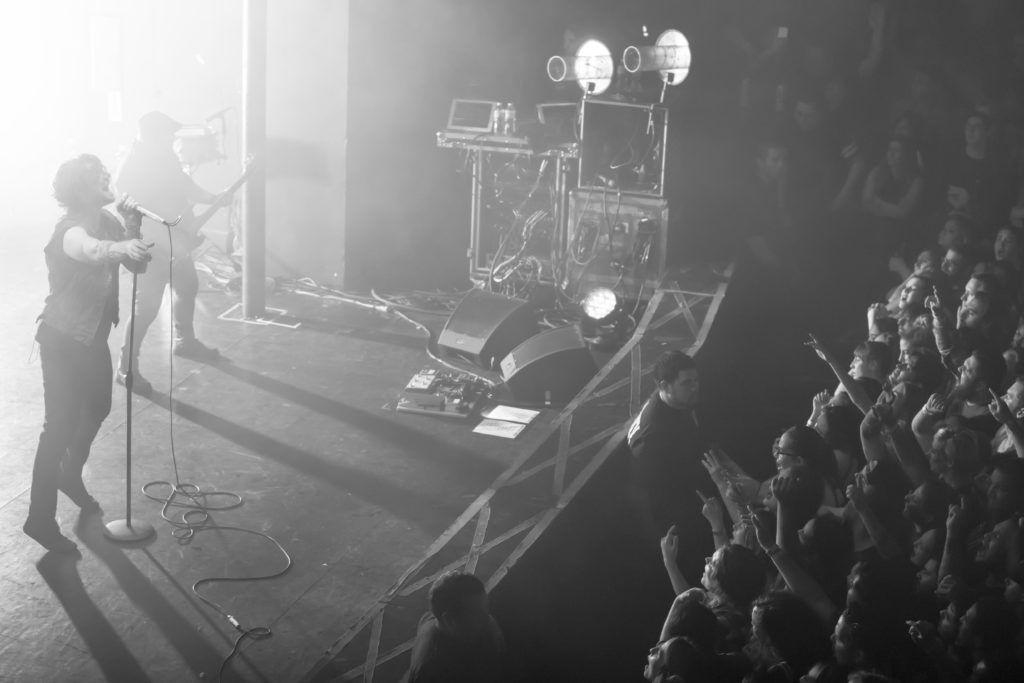 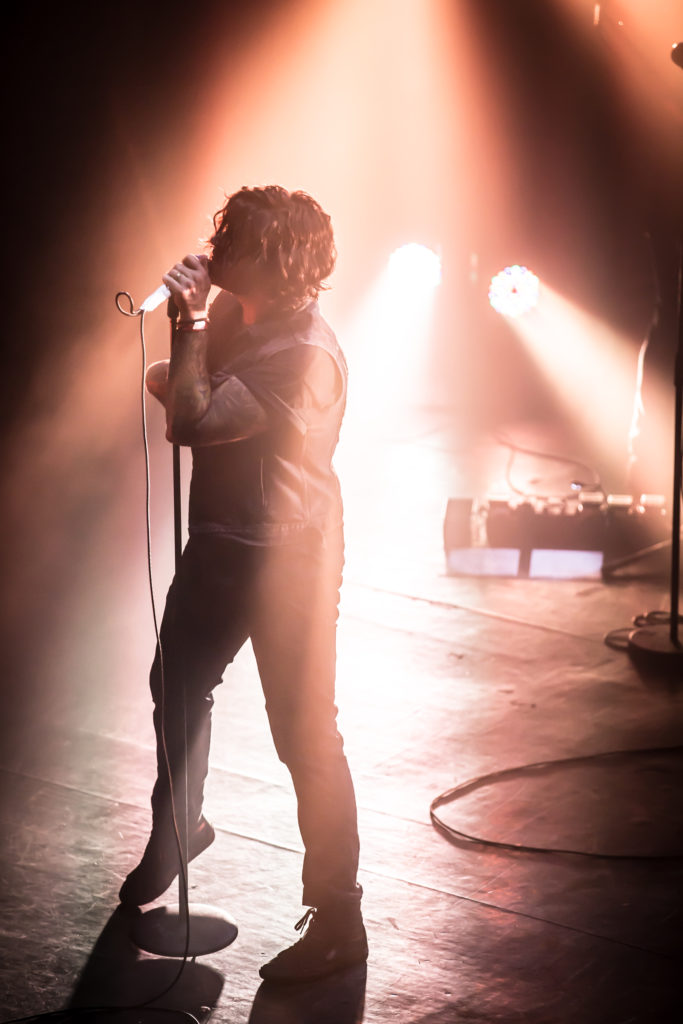 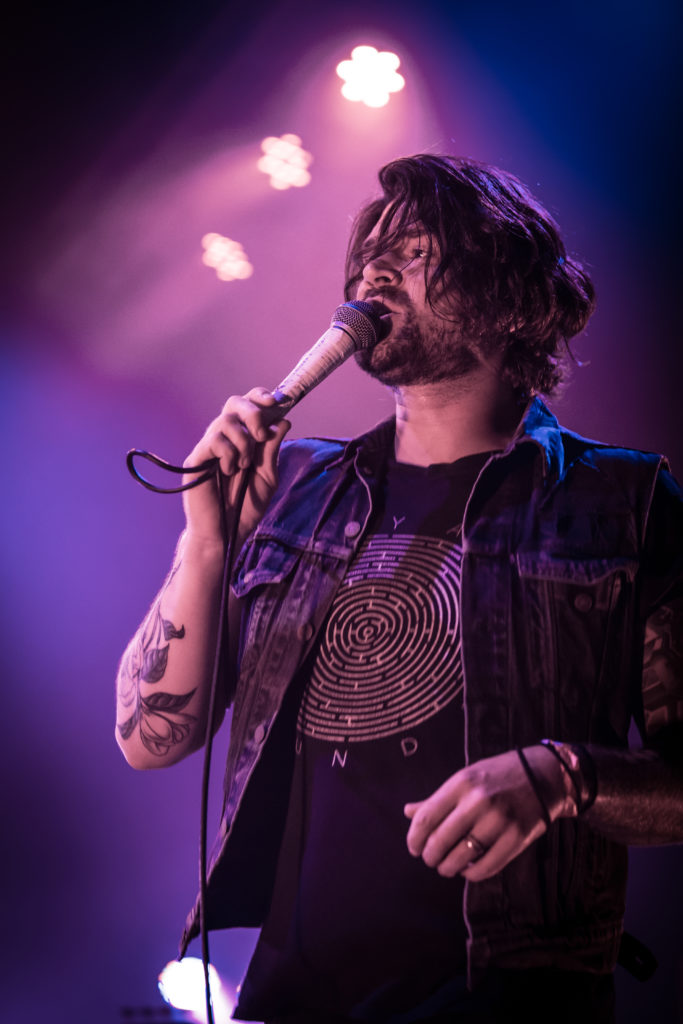 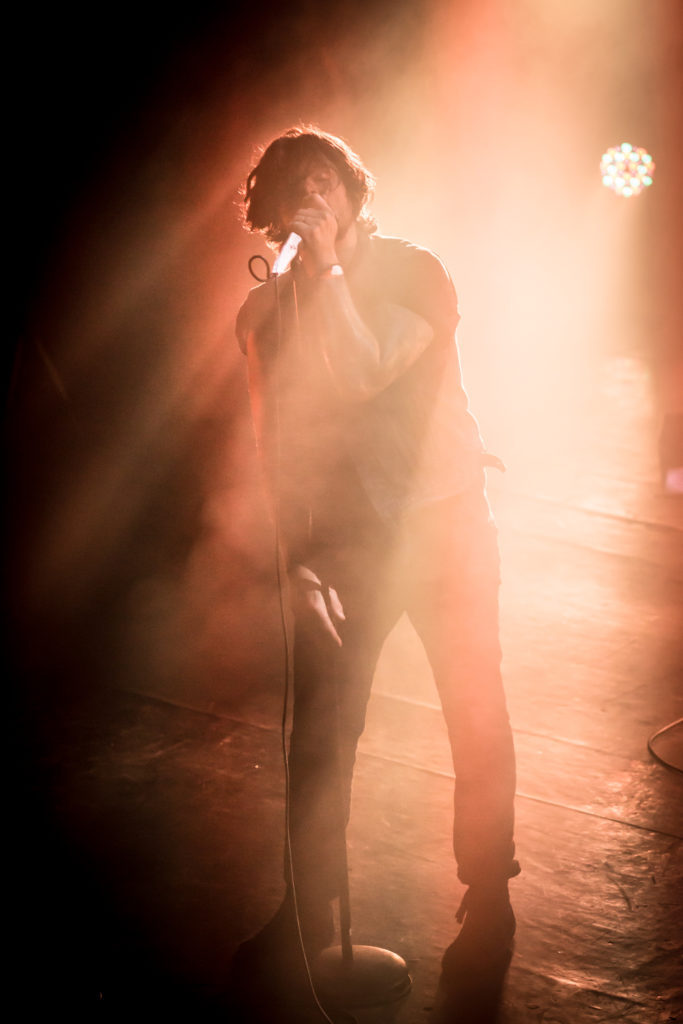 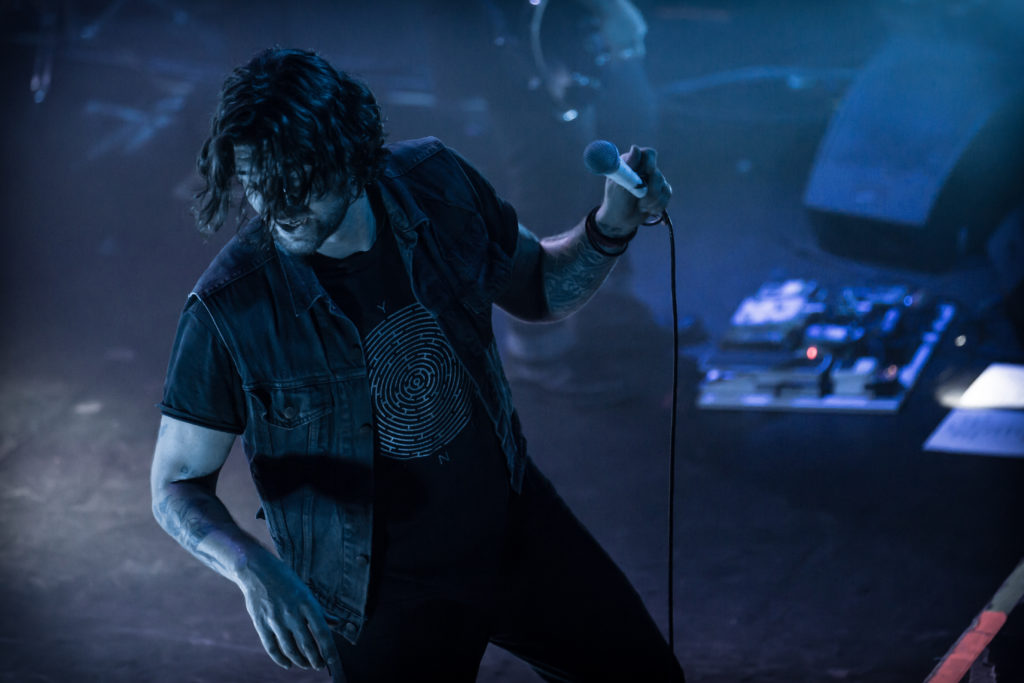 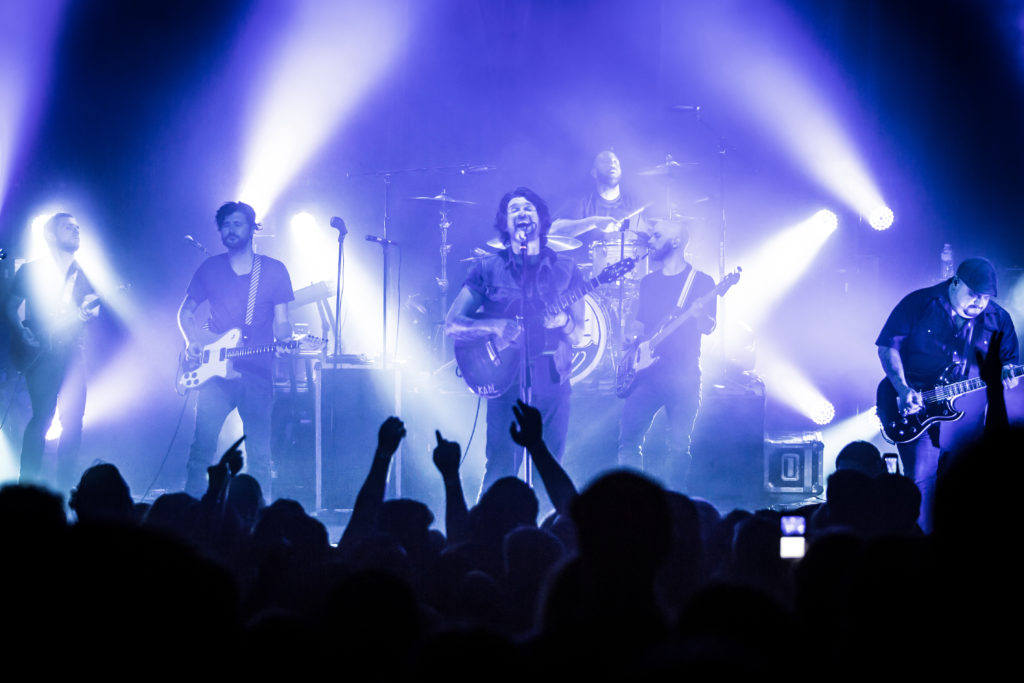 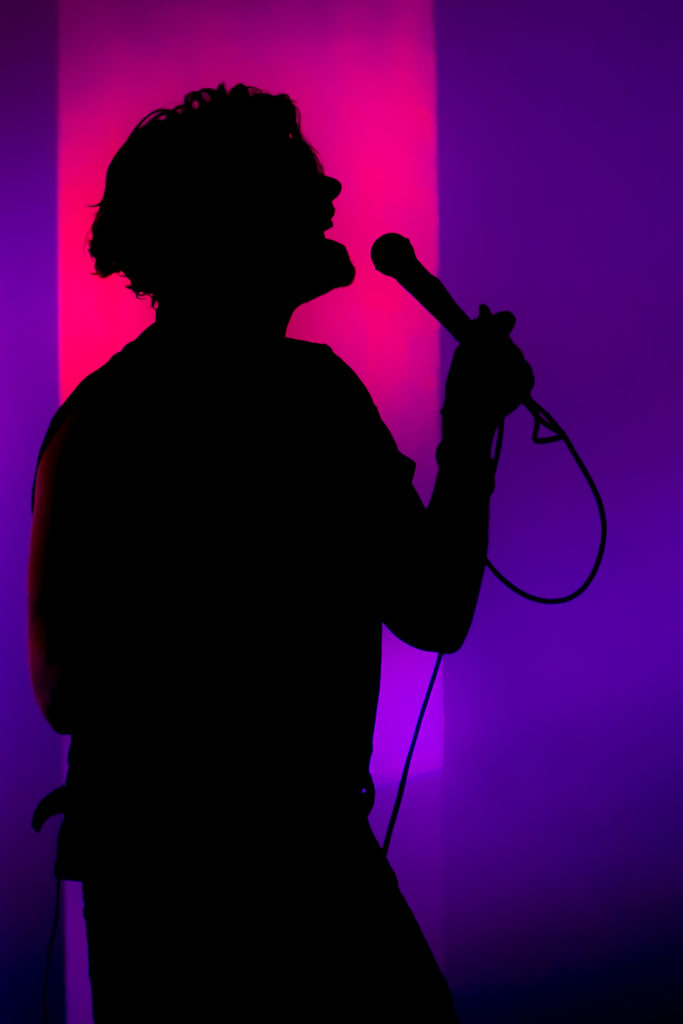