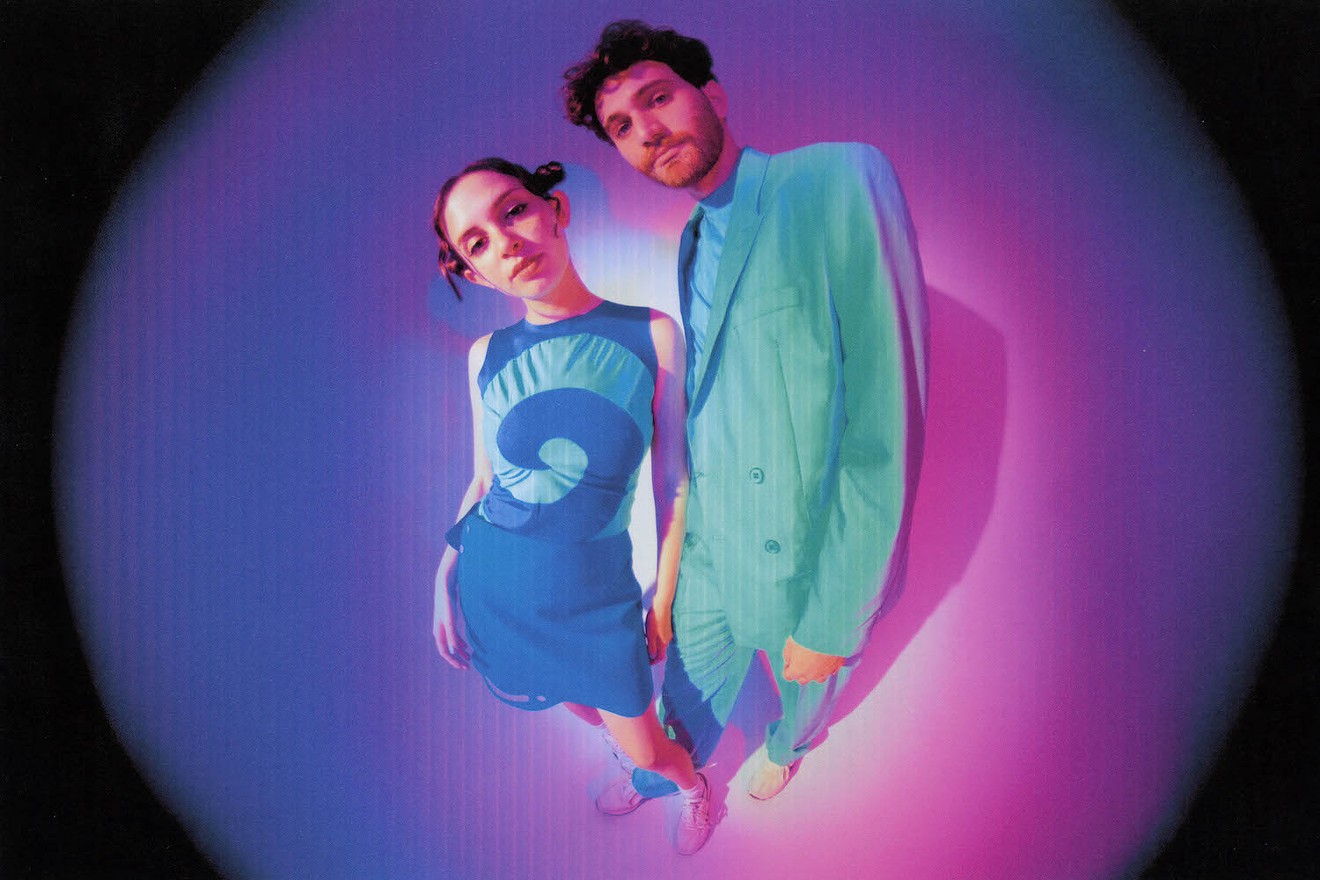 Melding hypnotic dream pop with digital RnB rhythms, this band presents some of the most forward-thinking sounds in indie music today.

2021 has been a good year for Mica Tenenbaum and Matthew Lewin, the two halves of Magdalena Bay. Making use of their time away from touring during the pandemic, this duo built an immersive digital world leading up to their debut album, complete with cult brochures and a retro Y2K-themed website. Released on October 8th of this year, Mercurial World was met with critical acclaim for its pristine production, eclectic blend of pop, electronic, and house, and infectious catchiness.

Expanding on the sounds of contemporaries such as Charlie XCX and Christine and the Queens, Magdalena Bay’s music transports listeners to a fantastic world somewhere between the ethereal ’80s and the dancefloors of the new millennium. Reimagining the genre of indie-pop in digital world of algorithms and social media, Magdalena Bay is the sound of the 2020’s.

Be sure to catch Magdalena Bay’s performance at Viva Pomona! on Sunday, December 19th.