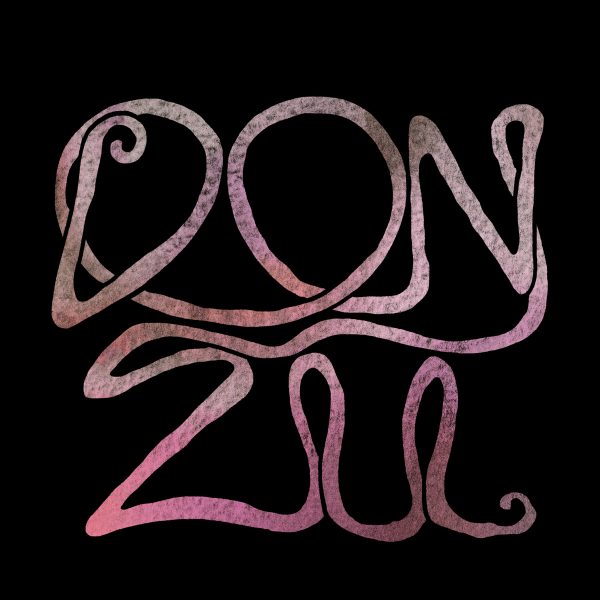 “Walking in mines underground New York City.” The first words off Donzii’s debut single, “Mines.” With a funky backbeat and front woman Jenna Balfe’s unfazed tone, it’s a fitting introduction for the post-punk group that produces ominous yet danceable music. Hailing from Miami with roots in Brooklyn, Donzii combines elements of no-wave and avant-funk into their performance art. With an EP under their belt and having opened for The Growlers, where Donzii may go next is as unexpected as they sound, though it’s clear they’re already a bewitching listen.