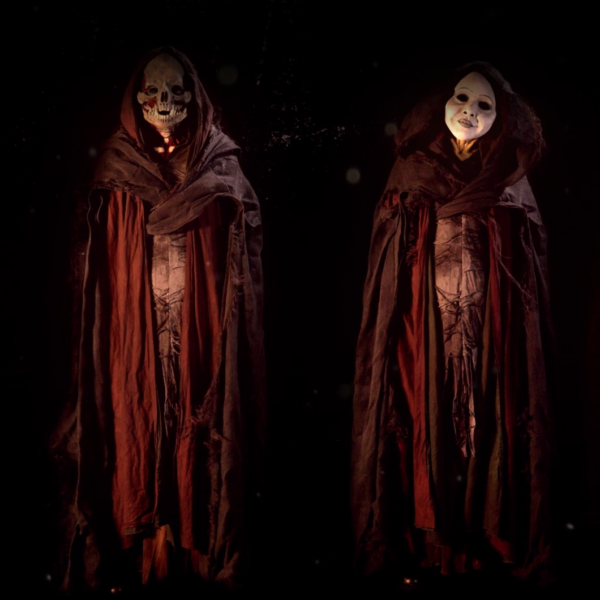 Pumpkin spice, dark nights, the 95-degree air – it’s nearly our favorite month of the year: October! The KX FM 104.7 staff gets quite excited around Halloween time; not so much for the costumes and parties but for the creative, immersive, and terrifying Southern California haunts. And we’re not talking Knott’s Scary Farm or Universal Halloween Horror Nights here. These are are our favorite, perhaps lesser-known, independently produced haunts in the area. Proceed at your own risk.

Sinister Pointe is back to what they do best this year: an interactive haunted maze. This oddity shop in Fullerton amazes with their invested actors and quality productions, and it always sells out quickly. This year, Sinister Pointe has opened a portal between our world and the next. Upon multiple experimentations, they have discovered four separate dimensions within this dark and vast oblivion. It’s a choose-your-own-adventure style maze, but beware, you will be marked if you are caught by the “Brander.” Grab the not-too-pricey SCREAM Pass to get to the front of the long line.

Disappointing fans everywhere that this interactive, theatrical experience did NOT have a 2015 performance, “Delusion” is back with a moving play that immerses you in a living, breathing world in which you play your part in psychologically disturbing tale of horror and suspense. Touted as one of the “greatest events in LA,” this year’s initial performance run is already SOLD OUT, but watch their website, as they may make more dates available.

Located in a secret villa in the West Adams District of Los Angeles.

Orange County’s largest independently-produced haunt located in a huge building in the Tustin Marketplace is back for its sophomore year! Become immersed in the continuing story of Paula, who decided to return to Gluttire University after an attempted suicide and mental ward sentence (as discovered in last year’s story). The 2016 edition has 34-minutes of “psychological terror,” as you go room-to-room with your group figuring out how to advance. But don’t worry – you can scream MERCY at any time to be let out. Grab the VIP ticket for $5 more to skip the line. 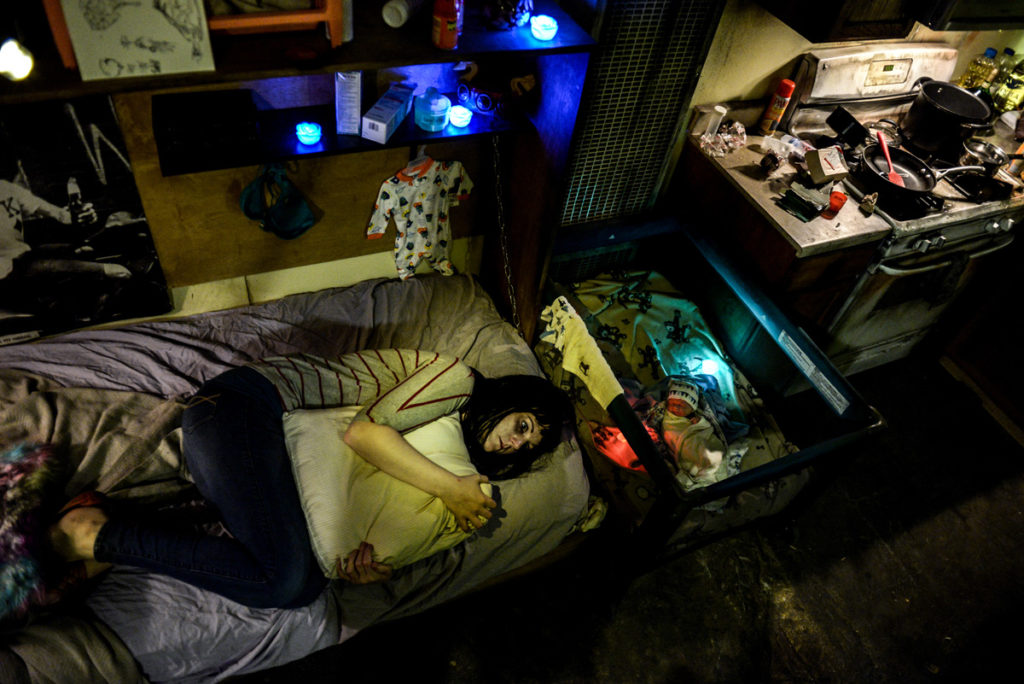 For those not impressed by the terror-level on this list so far, then the brand new Tension Experience is for you. Maybe not as punishing as Blackout LA, but it ranks up there as the most intense experience in Southern California. This 24-room labyrinth will challenge you physically and mentally, both as a group and an individual. Produced by Saw franchise director Darren Bousman, this two-hour event and its mysterious, cultish storyline (which has been slowly revealed over the past 7 months) may just revolutionize what interactive entertainment can be, but it is not for the faint of heart. 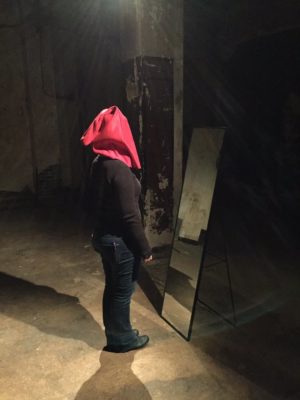 Not a haunt, per say, but escape rooms are quickly becoming a favorite year-round attraction for Halloween-lovers and families alike, and few are as unique or refreshing as the weeks-old Escape Bus, a mobile escape room in a converted 30ft schoolbus. The game “Firewall” puts you and your fellow “hackers” in an automated prison transport that you must figure out how to escape from within 40 minutes by hacking the mainframe, manipulating the power, and beating the bus. Watch their website to see where they are going to be next, or, best of all, book them for a private party. This escape room comes to you! 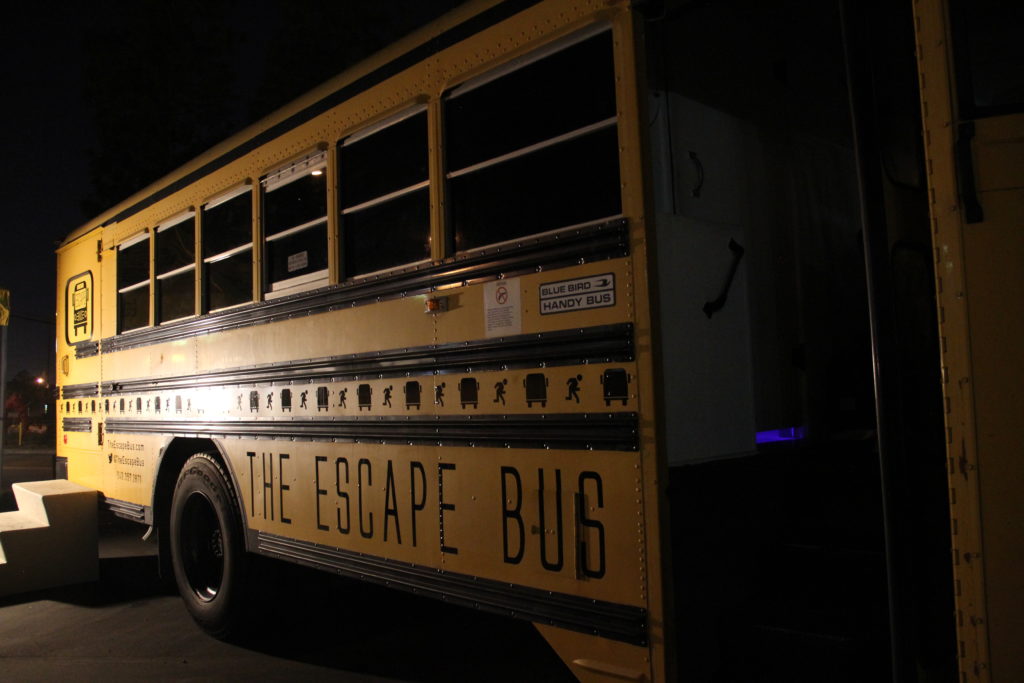 Can’t get enough? Also check out Creep LA, Escape: Psycho Circus, Crossroads’ Hex Room, and let us know what else we missed!