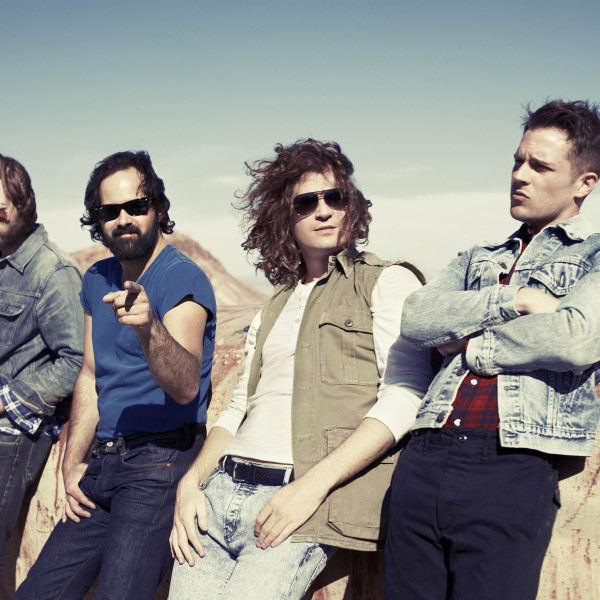 Drummer Ronnie Vannucci Jr. is not sure The Killers new album will come out in 2016, according to our recent interview on KX FM 104.7’s Daily Scramble Live.

“We probably have 20 or 30 good songs, but whether they’re good enough remains to be seen. We’re still kind of feeling it out,” said Vannucci.

He goes on to say that he feels like the band needs to write 30 more songs so they can weed out nine or so good ones from that.

The Killers are inaugurating the new Las Vegas Arena on April 6th, and they have two smaller warm-up gigs (sold out) at Harrah’s near San Diego and The Marquee in Phoenix on April 1 and April 2.

When asked if they’re going to play any new songs at the upcoming gigs, Vannucci said he doesn’t know. He suggested there might be one. 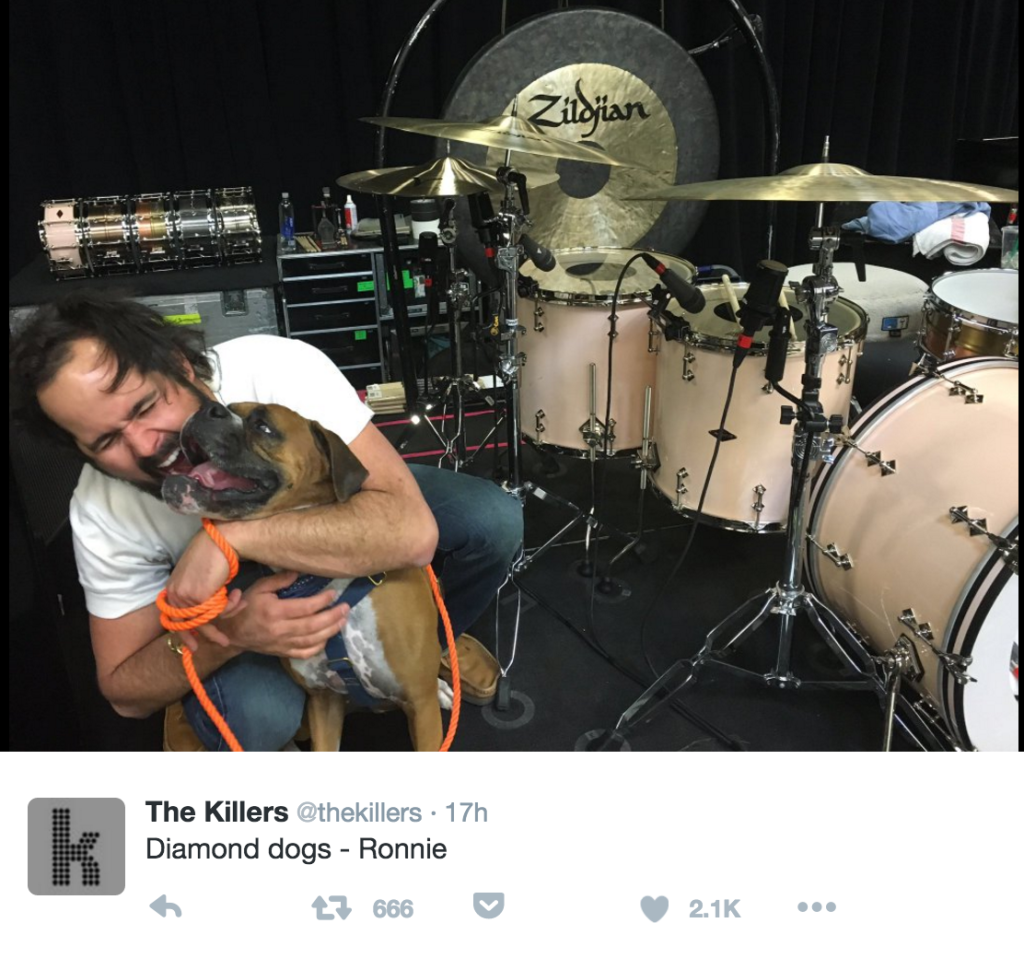 According to Vannucci, each member of the band feels a certain sense of pressure to perform – not from their audience, but rather from themselves.

“Especially at this stage in the game, it seems you have to really do better than you’ve ever done before, he said. “The Killers have … this pressure to do better so that we can surprise people again.”

Fans of band may be disappointed to hear that a new album may not come out this year, but these shows might just be what the band needs to feel a sense of reinvigoration.

“After these little shows, it might give us whatever secret sauce we may need to … hit it out of the park,” he said.

LISTEN TO THE FULL INTERVIEW HERE