Darwin Deez on his album “Double Down” 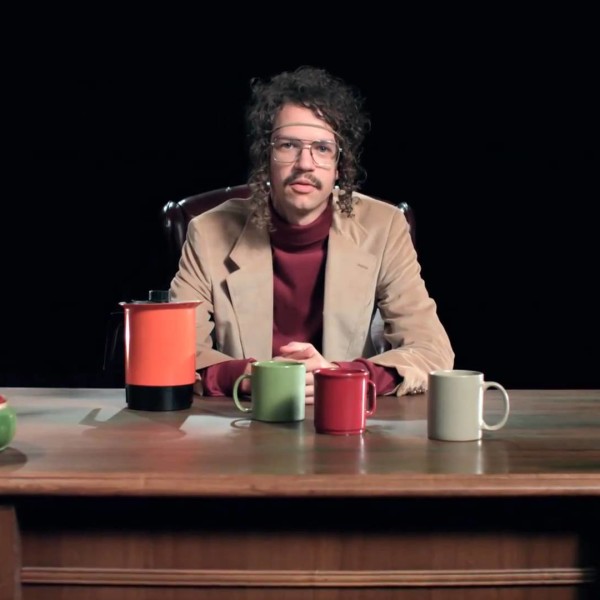 Darwin Deez the indie pop/rock artist in a recent interview on KX FM 104.7 FM’s “Daily Scramble Live described his third album Double Down as a“consolidation of some of the experiments that I conducted in the writing of the second album. There’s three songs to be precise that were built around ideas (riffs) that I  generated during the recording of the last album. At the time they felt too rock n roll so I guess that makes this album a bit more rock n roll. To me I think of it as like going back to how I did things a little bit more on the first record but with the new information. This information being from trying wild stuff on the previous album Songs For Imaginative People.”

In the interview featured on Full Album Fridays , Darwin Deez goes into detail about each song from his album Double Down. Listen to the full album here or hear him live at the San Diego House of Blues this Friday on the 27th.