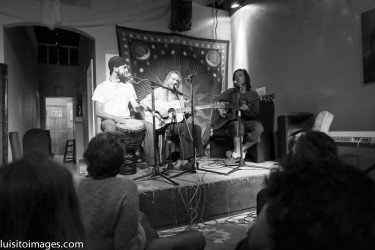 “I wouldn’t say we’re trying to create something but we’re, I feel like just organically manifesting,” said the local hippy rock band about their music in Catalina during a recent interview on KX FM 104.7 FM’s “Daily Scramble Live.” 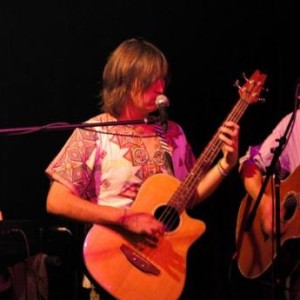 In the interview, Ecstatic Union goes into detail about their time in Catalina including the music scene, their reason for relocating there, their new music, day jobs, and the studio they are building. The band admits they have disappeared a little bit between moving abruptly to Catalina and changing their name. Ecstatic Union speaks to the fact that there are not many bands who play original music in Catalina however, they don’t feel as if they are creating a music scene.

Ecstatic Union has just released a music video entitled “Misty Mountain” and will be releasing their new record in mid to late March. To listen to the rest of the podcast and hear them perform live click here and check out their live songs below from our SoundCloud page!