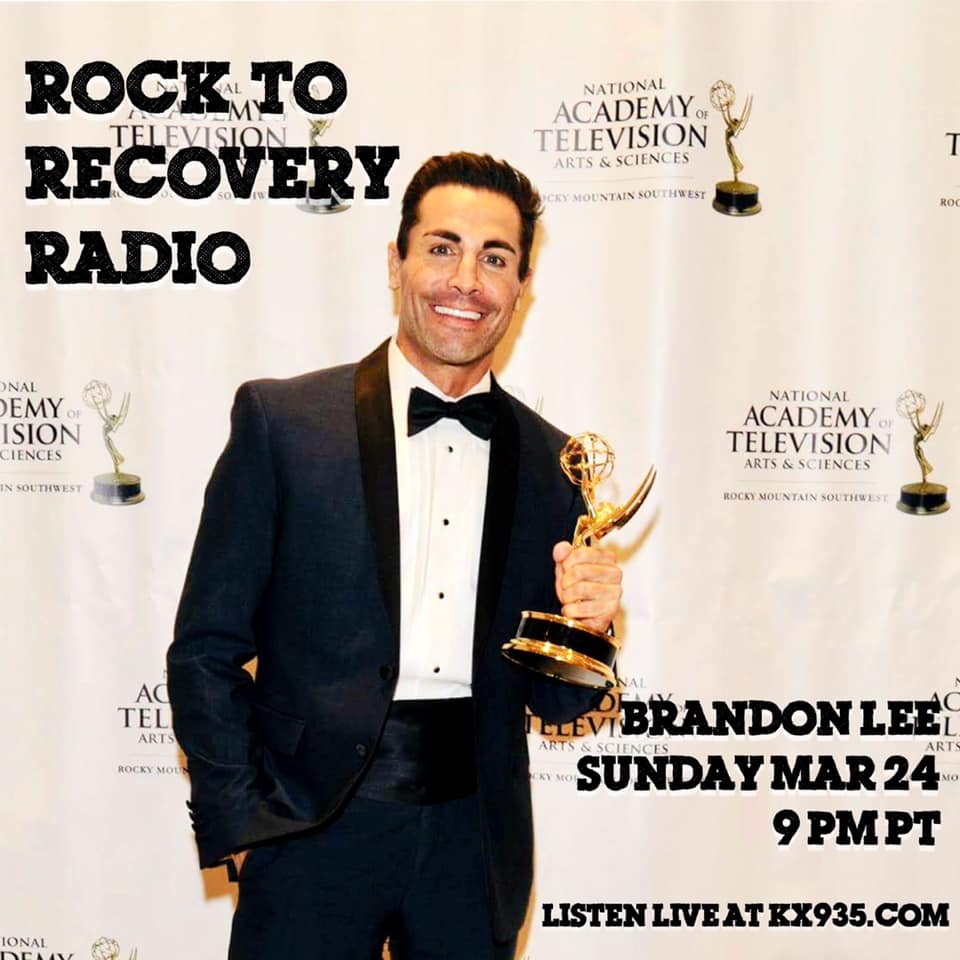 Brandon has worked in television news for 20 years. He has won 2 Emmy Awards for his in-depth reporting on the opioid crisis. He has produced, reported, and anchored in major news markets across the country including: New York, Boston, Atlanta, Los Angeles, and Phoenix. Brandon earns high praise from his prior bosses who have encouraged Brandon to step into a news executive role to help lead an entire newsroom.

While Brandon is a newsroom leader, he also inspires others outside of work. Brandon is a recovering addict with nearly a decade of sobriety. His ability to share his story so openly has helped remove the stigma of addiction. His mission is now to share his story through his book, “Mascara Boy”, and speak at conferences about addiction and the stigma that still exists. Brandon is also the host of a hugely successful podcast he created called “Escaping Rock Bottom” where Brandon talks about all things addiction, recovery and hope. Brandon‘s unique story-telling ability allows people to feel comfortable opening up to him about their dark past.

Brandon spent two years on the motivational speaking circuit since 2013-2015 talking about how to become a leader in the workforce. As one of the most sought-after motivational speakers, he’s mentored many company executives needing a little motivation to take risks.