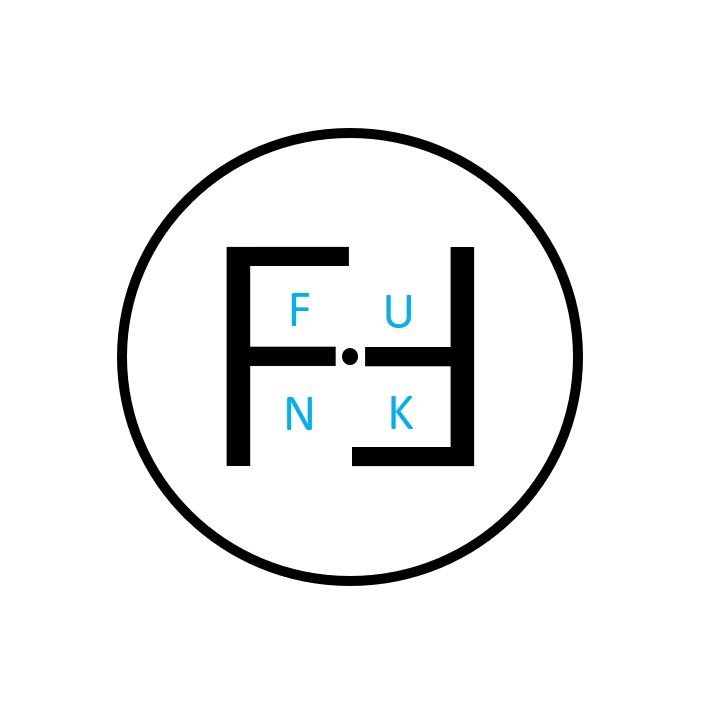 Fifty Fathoms (FF) is a journey into House Music brought to you by residents Joel Hurtz and Keith Magnussen (DJ Keef) as well as guest appearances from Dee Jays in and around Orange County. FF looks to get you into the weekend mode every Friday night from 8-9pm with soulful vibes mixed down at the KX FM studio in Laguna Beach. Each Dee Jay will bring his or her own unique style of mixing and we will always keep it fresh and of course Funky!

An ambassador for all things Deep and Funky, Joel brings a unique and distinct style of Deep House, Techno, and Jacking that is infectious, groovy, and melodic. Originally from East Chicago, Joel began digging through his parents vinyl collection at a young age which helped define his tastes in soul, funk, jazz, rock, and R&B. A 20+ Year veteran to DJ life/culture, Joel attributes his style to Techno and House Heroes such as Carl Cox, DJ Sneak, Masters at Work, DJ Slugo, and Jeff Mills. Why them? “Those cats can play anything! Why settle for one sound”! – Joel Hurtz

Keith Magnussen, also known as Keef, has been into the DJ scene ever since going to his first underground party in London back in the early 90’s. Keef’s diverse musical tastes are come through in his mixes as he tries to keep the listeners on their toes and on the dance floor.