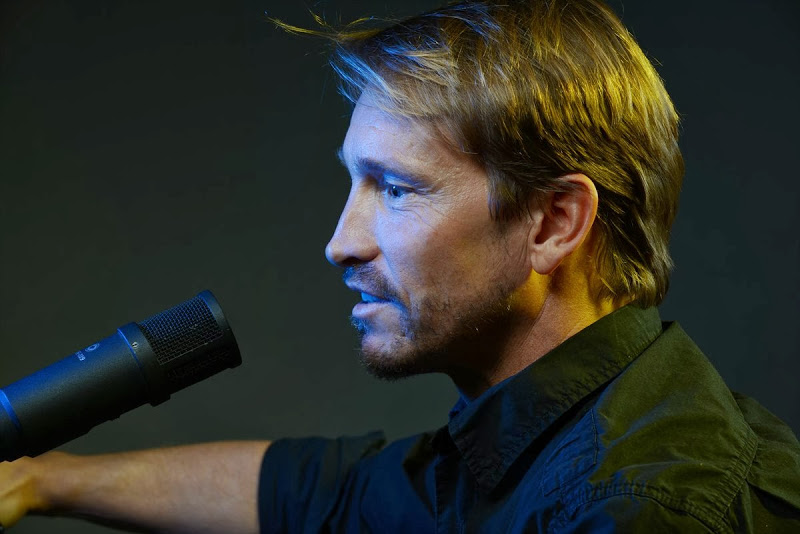 Mike Stice is a native of Southern California who spent nearly his entire waking childhood outdoors.

In the late 1980s and early 1990s, he worked at SURFING Magazine as an Art Assistant. In 1998, he graduated cum laude from University of California, San Diego (UCSD) where he served as the Student Director of UCSD’s Language and Cognition Lab while earning a B.A. in Linguistics with a Specialization in Language and Mind. His graduate studies in English were at University of California, Irvine (UCI). Stice worked at Laguna Art Museum for over twenty years and has maintained a post as a part-time Liberal Arts faculty member and Writing Lab Director at Laguna College of Art and Design (LCAD) since the fall semester 2000.  In July 2012, he became LCAD’s first Communications Manager.

With “College. Art. Radio.” Stice hopes to inspire higher learners with both celebrated and underrepresented art and music.  In service of this goal, Stice will invite his friends from the creative arts, entertainment, literary, music, fashion, and surf industries into the KX93.5FM studio for enlightening conversations on the transformative powers of art and music. Each show will have its own, eclectic, theme-specific, musical playlist comprised of little-known gems and perennial favorites.

Subscribe on iTunes to have every episode pushed to your device automatically here.