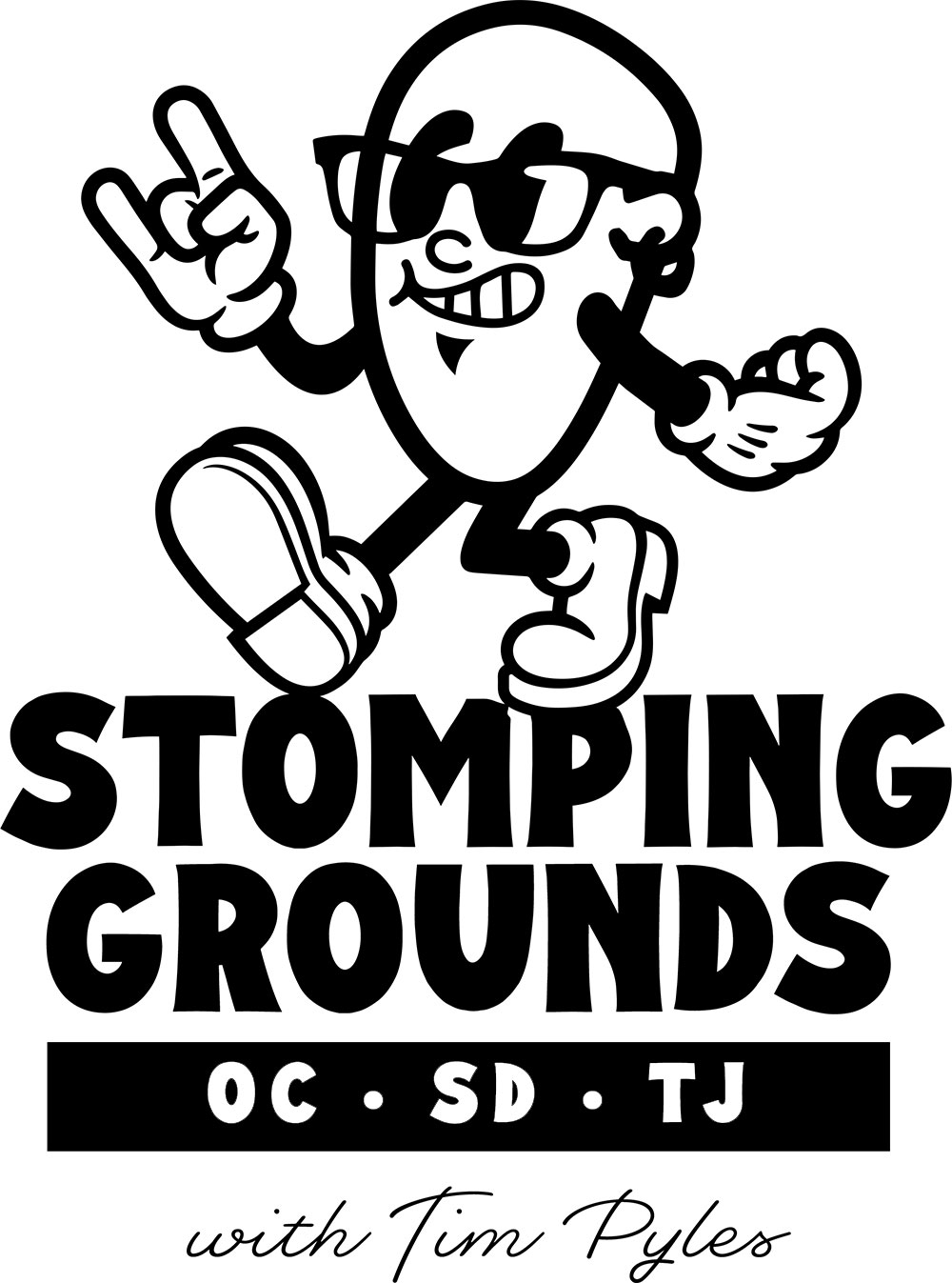 Hosted by Tim Pyles with 25 years radio experience in Southern California and host of The FTP New Music Show on KX FM. His title of Mayor Of Local Music in San Diego comes with years of dedication to the music scene in Southern California. Tim has also interview hundreds of bands for SoundDiego, a television show that aired in San Diego locally which aired on NBC, written about local music in local music publications and been to thousands of shows!