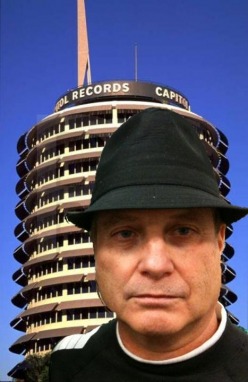 Bruce Rave is the former Capitol A&R exec Bruce Ravid. Following a DJ/Music Director stint as “David Ravid” in radio at the University of Wisconsin – Madison, he spent ten years at Capitol Records. In A&R, he was instrumental in the acquisition and development of such artists as The Knack (“My Sharona”), Iron Maiden, Duran Duran, Missing Persons, The Motels, Weird Al Yankovic, The Church, and Thomas Dolby (“She Blinded Me With Science”). Bruce also was the A&R guy for Kraftwerk, who were already on the label.

Rolling Stone called him an “A&R whiz,” but Rave found that he couldn’t do that job and continue to be a passionate music fan. He continued in career development as a corporate headhunter, and founded the successful firm Ravid & Associates. That Rave blood again began to warm, With airplay and a blog Bruce wrote awhile back, he was well ahead of national press and radio on such established artists as Muse (picked in 1999), Arcade Fire, The Killers, Matt & Kim, and The Drums. More recently, he has helped lead the charge on The Wombats, The Vaccines, Fidlar, Gold Fields, Temples, The Strypes, and so many others. 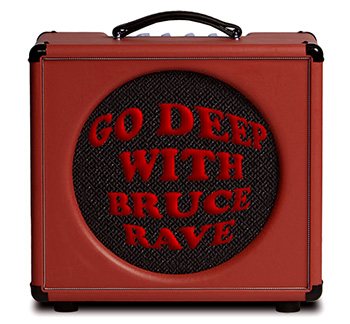 The “Go Deep” radio program is designed to expose listeners to the most compelling emerging music while giving those artists the chance to gain added exposure. Listeners will hear newer or deeper tracks from familiar artists and will get turned out to some newbies as well. It’s an uptempo, melodic show. His passions lie in “breaking” new bands as well as in broadcasting. Bruce is a consultant to the music and entertainment industries. Projects include the provision of creative and marketing input to up and coming indie/alternative artists, music supervision, and handling business development for growing companies. He is managing the national airplay band Trapdoor Social.