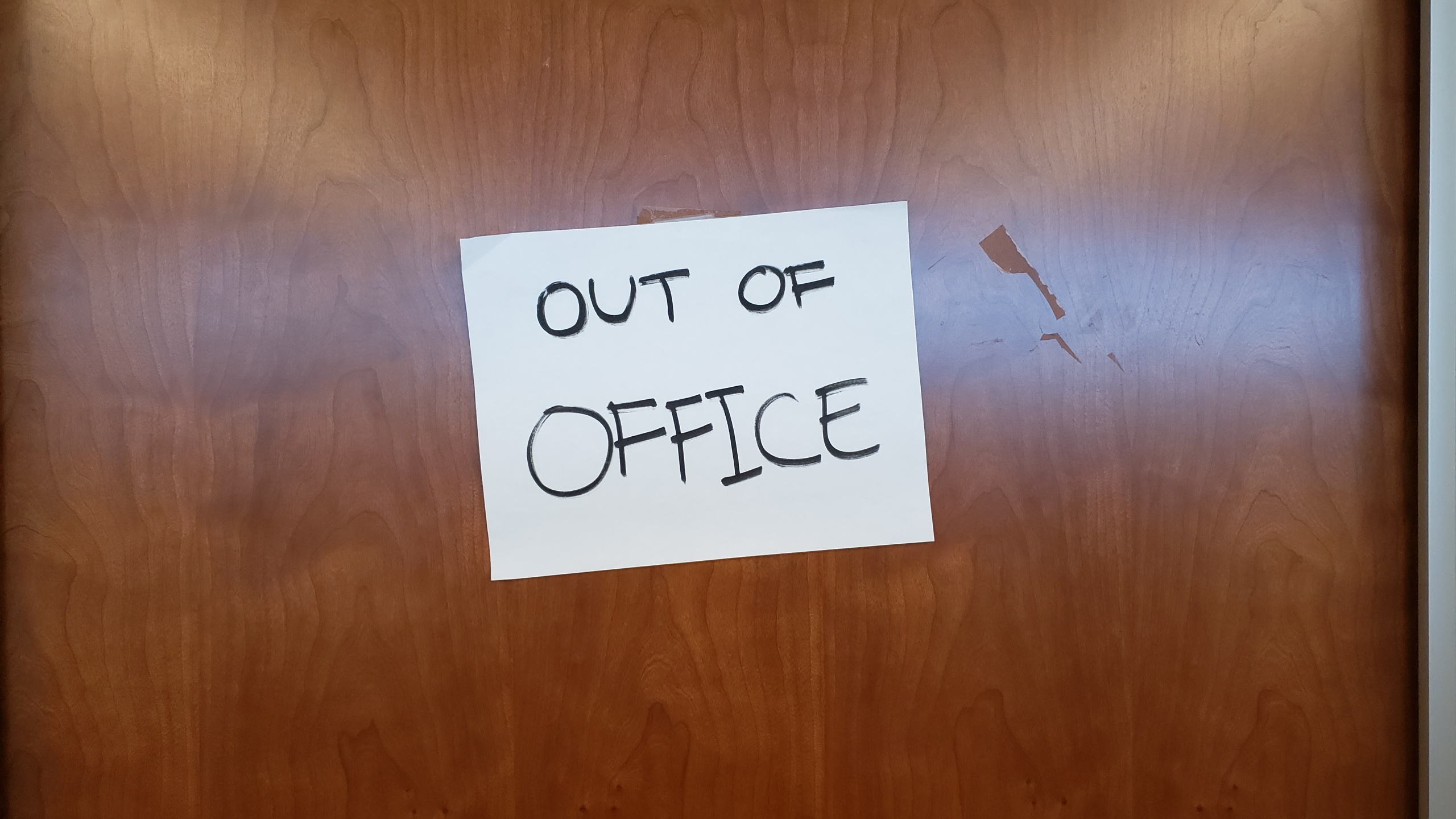 Out of Office is a fresh (and rad), talk/music variety show that explores the trials, the tribulations, the triumphs and the tech of operating and leading an organization or company. Its cast of characters includes two Gen Xers (who both are internet-ordained ministers) who probably have seen too much and have done too little over their careers, but can occasionally surprise you with some deep insight and observations that come out of the office. A broken clock is right twice a day as they say.
Joe Camero
A PR veteran of more than 19 years, Joe can’t seem to stay in one place. In fact, his career stops sounds like a hotel commercial: Blockbuster, San Diego Padres, Hill and Knowlton, PMA Advertising, Boys & Girls Clubs of Southwest County, Cutting Edge Marketing, Westlake Financial, Anthem Blue Cross, The California Endowment, Waste Management and Cox Communications. Joe received his Bachelor’s degree in Communications, PR emphasis, from San Diego State.
Jared Ruth
Jared has served in a variety of leadership roles at Cox Communications, Time Warner Cable and Spectrum for more than a decade. More importantly, at the age of 18, Jared was an entrepreneur who co-founded “CoMotion,” the game of simultaneous charades. In fact, “it’s not just a game you take to a party, it’s the whole reason for having a party!” Ruth would eventually earn his Bachelor’s degree in Business Administration and Management from the Wilden School at Azusa Pacific University.