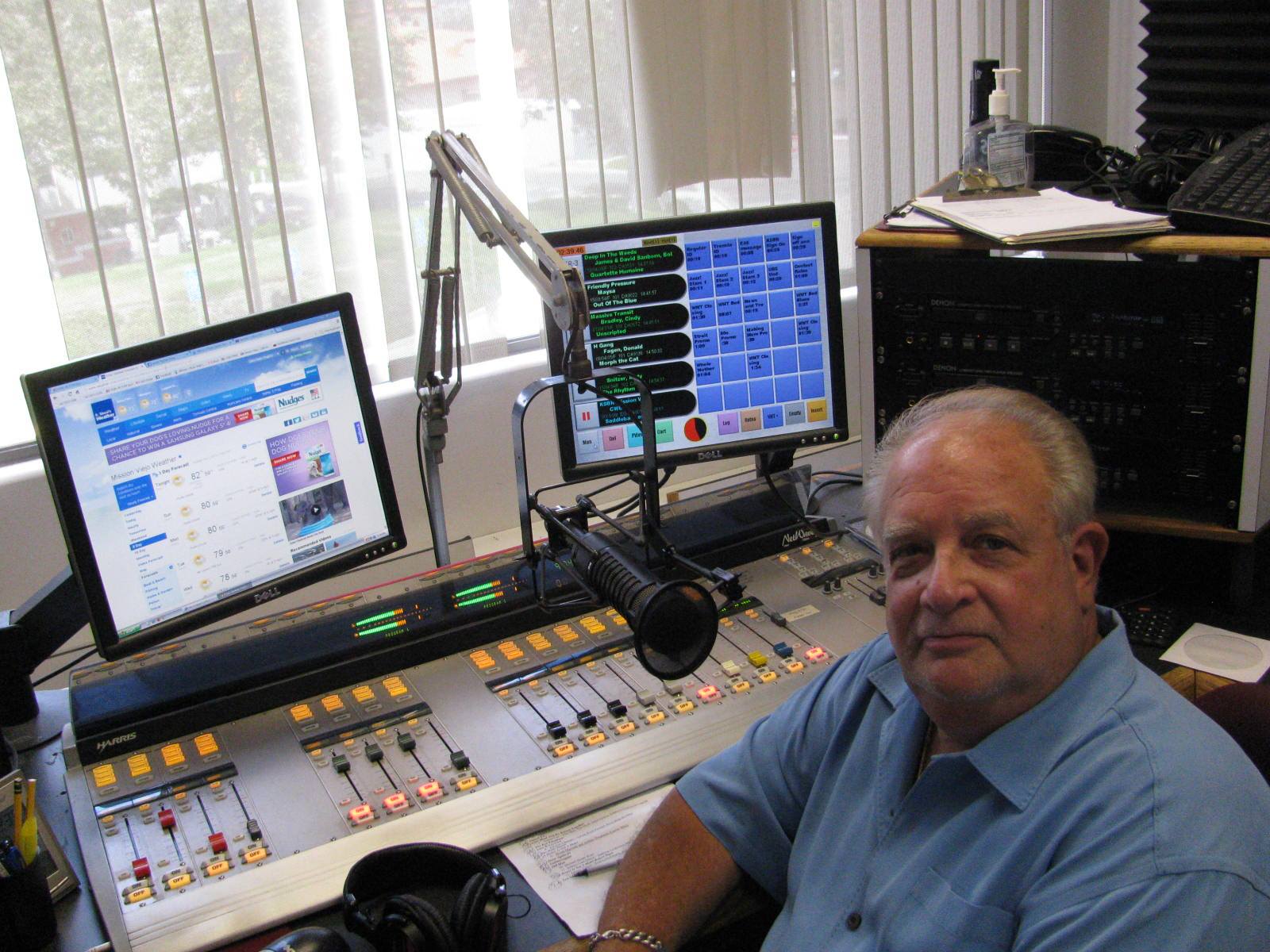 Bob Goodman is an NYC native and started his broadcast career during the “Golden Age” of FM. He has had two distinct radio careers with a 25-year break in between. He left “The Quad Father” WYSP FM 94.1 in Philadelphia in 1975 and returned to his first love, radio, spinning smooth jazz at Saddleback College’s KSBR in Mission Viejo as the millennium arrived. “Whole ‘Nuther Thing” was created in 2004 and was a staple of Saturday afternoons on 88.5 for 15 years. In 2018, “Whole ‘Nuther Thing” was added to the Sunday lineup at KCSN 88.5 in Los Angeles. It’s essentially a mosaic of music and has no boundaries. Taken from a palette of over 75 years, you will hear rock, jazz, blues, folk, pop, country, reggae, and even classical all blended into handcrafted sets. As Duke Ellington once remarked “There’s only two kinds of music: good music and bad music.” Bob prefers the former.

Bob makes his home in Laguna Niguel with his wife Es and Golden Retriever “Murphy Brown.” His license plate is appropriately “SPIN2NZ”