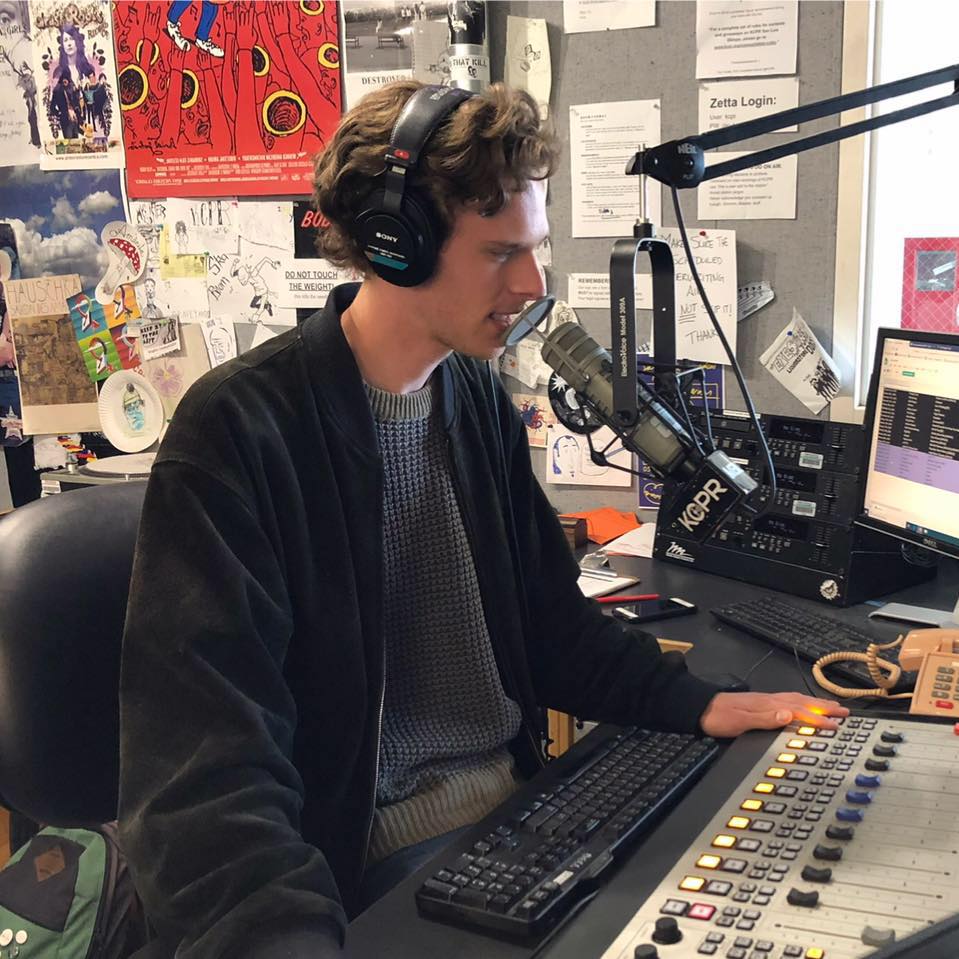 Positive Vibrations on KX FM is an hour-long exploration of neo-psychedelia from the 1980s until now, shining light on the bands and artists that pioneered psychedelic rock after its peak in the ’60s. During this 60-minute journey into the heart of modern psychedelia, DJ Ian Ridsdale mixes elements of all branches of the genre, including the Paisley Underground of the ’80s, ’90s shoegazing, and all psych-inspired alternative and indie music since then. Broadcast live from Laguna Beach, California every week, Positive Vibrations is the perfect soundtrack to the counterculture of now.

Listen live every Monday from 7-8 PM.