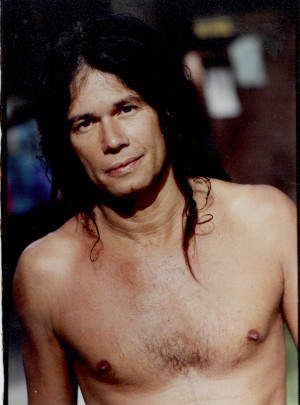 Native Wayne has been one of the leading figures in reggae music for over 25 years. As a producer, he has worked with Gwen Stefani and No Doubt (with whom he won two Grammys), Keith Richards (Rolling Stones), Donovan, Long Beach Dub All Stars, Toots and the Maytals, and Dave Stewart (Eurythmics)

As a musician, he has played with such artists as 311, Jimmy Cliff, and Willie Nelson. As a remixer, he has worked with Gavin Rossdale (Bush), Maroon 5, Jason Mraz, Magic! and Shaggy. As a songwriter he has worked with Jimmy Buffett, Sugar Ray and Black Uhuru’s Junior Reid.