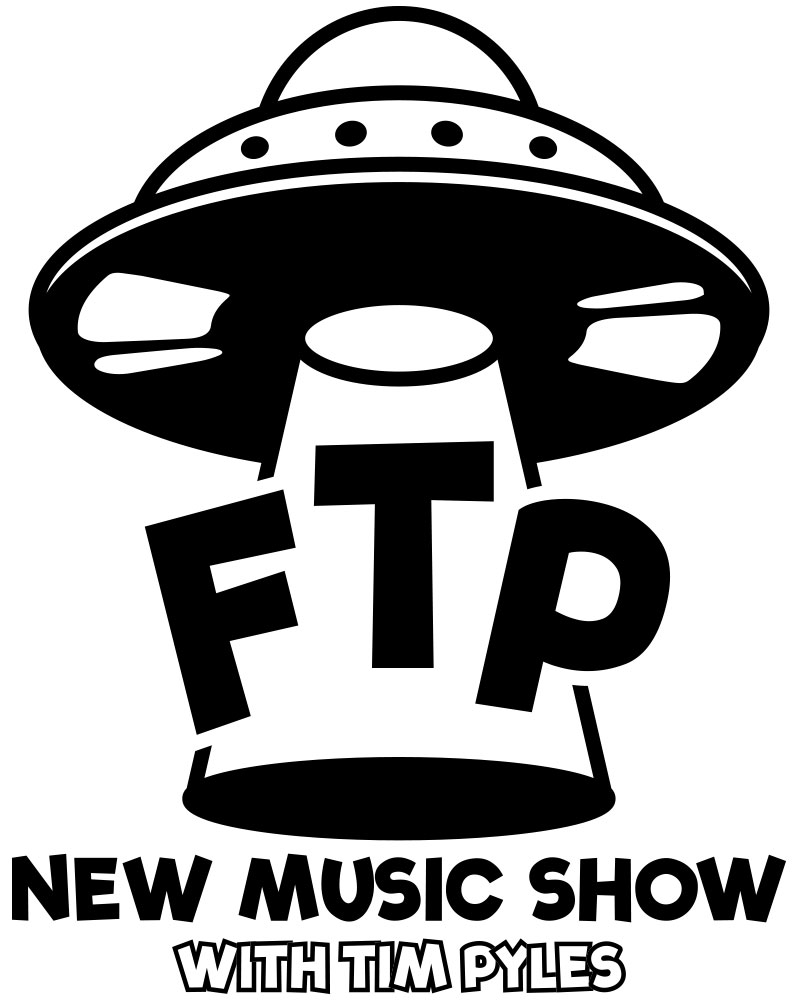 Growing up in Southern California, Tim got his start in commercial radio on 91X (XTRA-FM) back in 1998, Hosting the all local Loudspeaker show and the new music show The Lab, in addition to weekend shifts.  In 2004 he joined FM94/9 (KBZT) to Host the all local show The Local 94/9 and to do weekend shifts.  For several years he hosted a new music show on FM94/9 called the FTP Show, that has since been canceled, but can be heard right here on KX FM now.  Tim also works on the NBC production of SoundDiego which airs on NBC 7/39 after Saturday Night Live in San Diego and does local booking for the Casbah and Hard Rock Hotel.  With the FTP Show expect to hear new music, the latest releases and maybe some reissues, from rock to electronic.  Tim can be seen at a show almost every night of the week in San Diego but often travels to Orange County and LA to see bands.  Bonus question – the first person who reads this and asks about the tattoo of my face on my back, gets a prize!