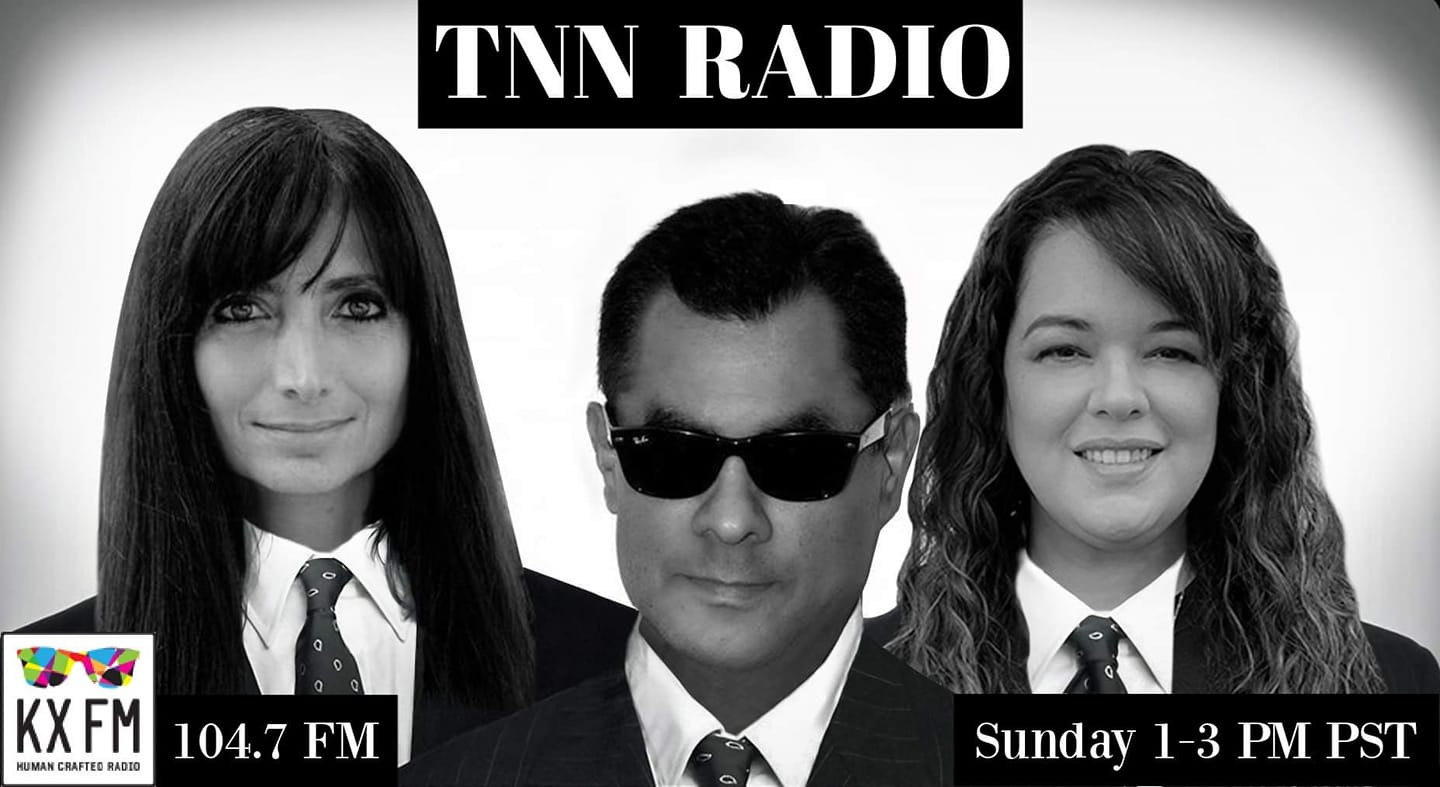 As for the show itself, TNN joined the KX FM family in May of 2014. The show features Jimmy Alvarez, he’s anchored the on-air staff since it first launched in 2006. Before joining TNN, Jimmy had his first cup of coffee on the airwaves in AM radio the early 80s before joining the on-air staff at KROQ FM in the late 80’s to mid-90s. He later hung his hat at GROOVE RADIO / MARS FM. Also on the broadcast is Leeza London. Her tenure in radio broadcasting saw her breaking bands like Coldplay and Oasis while she was on the “Original Rodney on the Roq” show where she was the “American in London.” She still brings new music from overseas to TNN RADIO / KX FM. Also on the broadcast team is Rachael Contreras. She’s been covering the SoCal music scene since the 90s. In addition to her broadcast duties, Rachael is an accomplished music columnist / editor at OC Music News.

Tune in Sundays, 1-3pm and check out OC’s True Radio!