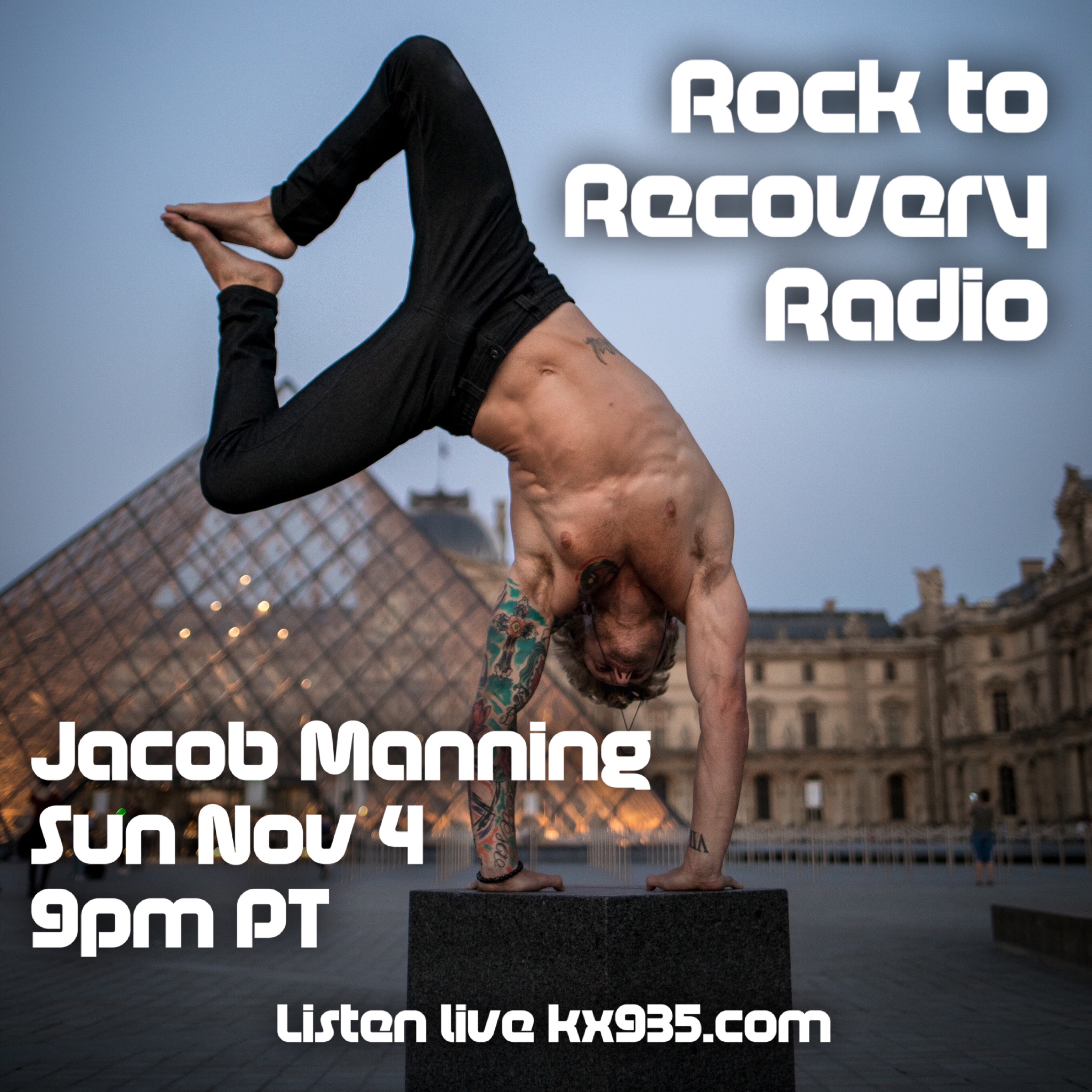 Jacob Manning struggled with learning challenges in school which led to him to compensate with sports.  He entered the world of football, baseball and wrestling.  He discovered booze aged 12 and at 15 started with tobacco which helped him discover the satisfaction in attention seeking.  At 16 he started smoking pot and hated it but he soon found himself snorting oxy’s, stealing pills from his friends and their families and thriving off not just the chaos and excitement that it gave him but the sense of the belonging that using would provide.  From pills to Heroin to Meth, it was Cocaine that finally put him on his knees and at 19 he hit bottom with an OD.  5 Rehabs later and an inspiring story or relapse and struggle, it was yoga that eventually led him to the best possible shape of both his body and mind. Hear him share his journey through fitness and sobriety to a place of inner peace with host Wes Geer.