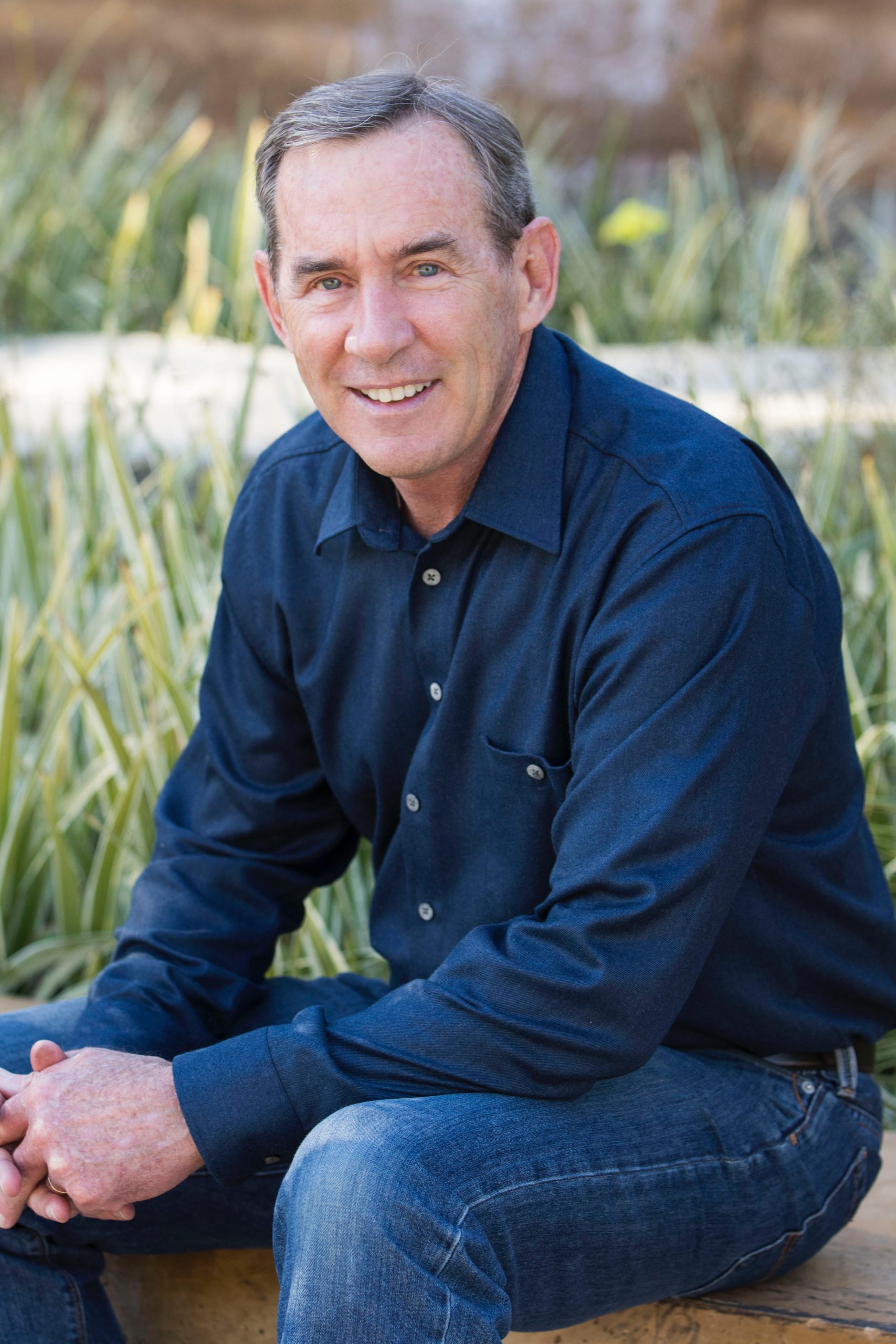 Mayor Whalen describes some important qualifications in the search for a new City Manager, as well as the process of selection. We also discuss the possibility of the City, having already banned rodenticides on City facilities, doing more to influence the private sector in doing the same. He also discusses the upcoming deadline for the $200,000 in Aultural Arts grants…Also a preview what to look for in next Tuesday’s City Council meeting.